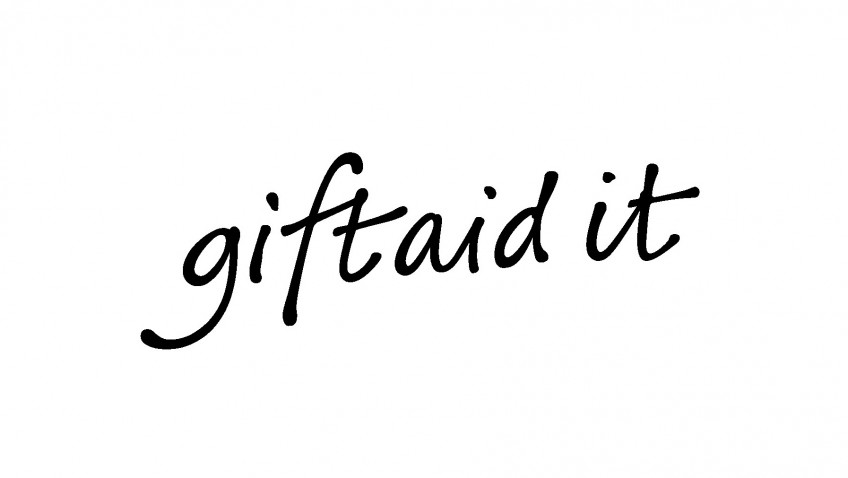 What is Gift Aid?

We have all heard the expression Gift Aid mentioned in connection with charitable donations, but do we really understand what it means?

Donating through Gift Aid means charities and community amateur sports clubs (CASCs) can claim an extra 25p for every £1 you give. It won’t cost you any extra.

Gift Aid is a UK tax incentive that enables tax-effective giving by individuals to charities in the United Kingdom. It was introduced in the Finance Act of 1990 for donations given after 1st October 1990, but was originally limited to cash gifts of £600 or more.

In April 2000 the policy was substantially revised and the minimum donation limit removed entirely. A similar policy applies to charitable donations by companies that are subject to Corporation Tax.

It was originally intended for cash donations only. However, since 2006 Her Majesty’s Custom and Excise compliant systems have been introduced to allow tax on the income earned by charity shops, acting as an agent for a donor, to be reclaimed.

In order for the charity to operate effectively they will need HMRC-approved systems to be able to record and track the progress of each item from receipt to sale and confirm with the donor that the donation should still go ahead. This of course involves administration work for the shops but currently at 25p in the £1 this is substantial extra funding.

You need to make a Gift Aid declaration for the charity to claim. You usually do this by filling in a form – contact the charity if you haven’t got one of these.

You must give a declaration to each charity you want to donate to through Gift Aid.

You can include all donations from the last four years. Tell the charity about any tax years in which you didn’t pay enough tax.

Your donations will qualify as long as they’re not more than four times what you have paid in tax in that tax year (April to April). The tax could have been paid on income or capital gains.

Gift Aid allows individuals, who are subject to UK income tax to complete a simple, short declaration that they are a UK taxpayer. Any cash donations that the taxpayer makes to the charity after making a declaration are treated as being made after deduction of income tax at the basic rate (currently 20%), and the charity can reclaim the basic rate income tax paid on the gift. For a basic-rate taxpayer, this adds approximately 25% to the value of any gift made under Gift Aid. Higher-rate taxpayers can claim income tax relief, above and beyond the amount claimed directly by the charities.

From April 2016, the income tax personal allowance has increased to £10,600 for individuals born after 5 April 1948. If your income is below £10,600, you will no longer be able to claim Gift Aid on eligible donations.

If this applies to you, please ensure all existing Gift Aid declarations are cancelled; failure to do so could mean that HMRC may recover the claimed Gift Aid back from you or, in some cases, the charity that received the donation.

Originally, declarations had to be made in writing. Declarations can now be made orally, but the charity must confirm the declaration in writing and keep a copy of the confirmation. If the taxpayer incorrectly makes a declaration, the charity is still able to reclaim the tax that should have been paid on the gift.

To operate Gift Aid, a charity is required to:

So if you are donating to charity and they ask if you want to give through Gift Aid, if you are a tax payer, say yes and the government will increase your donation.