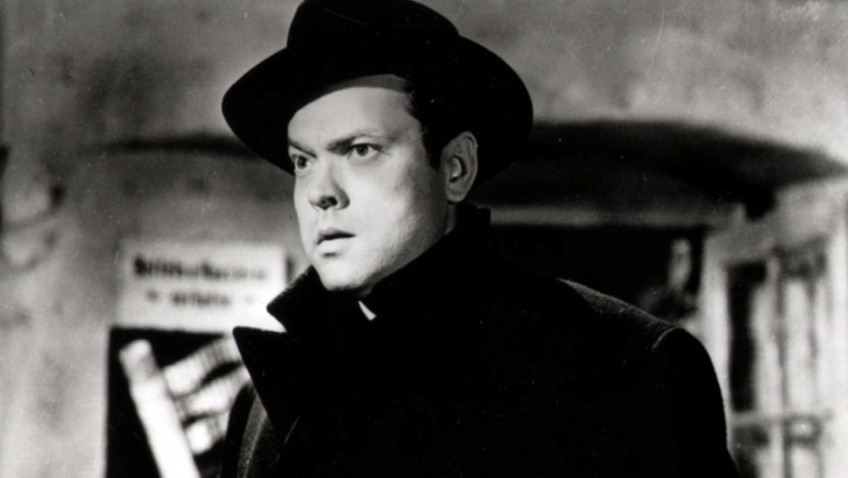 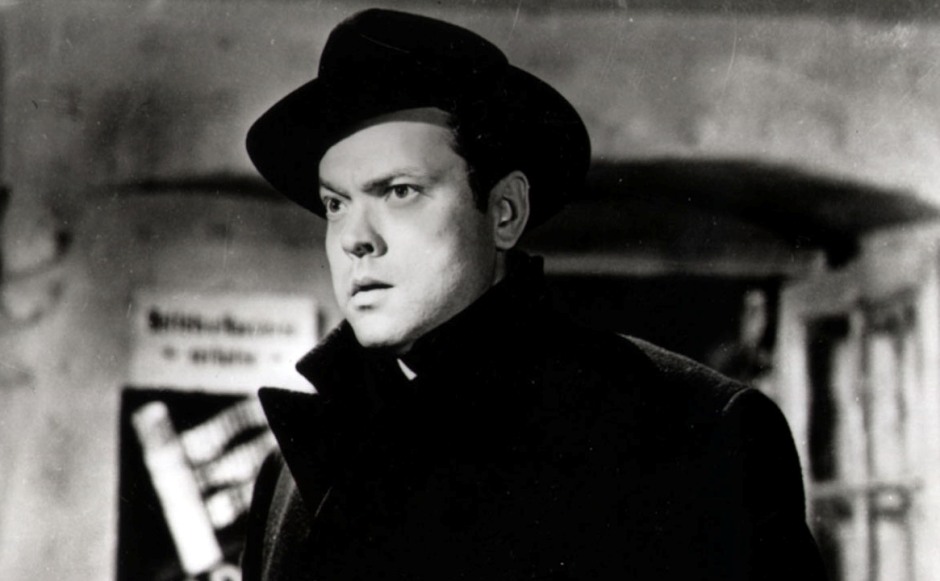 THE THIRD MAN (StudioCanal). This great British thriller, written by Graham Greene, and set in post-war (1948) black-market Vienna, a superb bombed-out location, is directed by Carol Reed with Hitchcockian suspense and humour.

Robert Krasker’s black and white photography of buildings, streets and faces, edited by Oswald Hafenrichter, is brilliant in its angled framing.

The relentless zither score by Anton Karas is unforgettable. Welles plays Harry Lime, a chubby, boyish racketeer, selling diluted penicillin, tantamount to murder. His final scene has him trapped in a sewer like the rat he is.

The much quoted line about democracy, the Swiss and cuckoo clocks, was not by Greene but an improvisation by Welles. 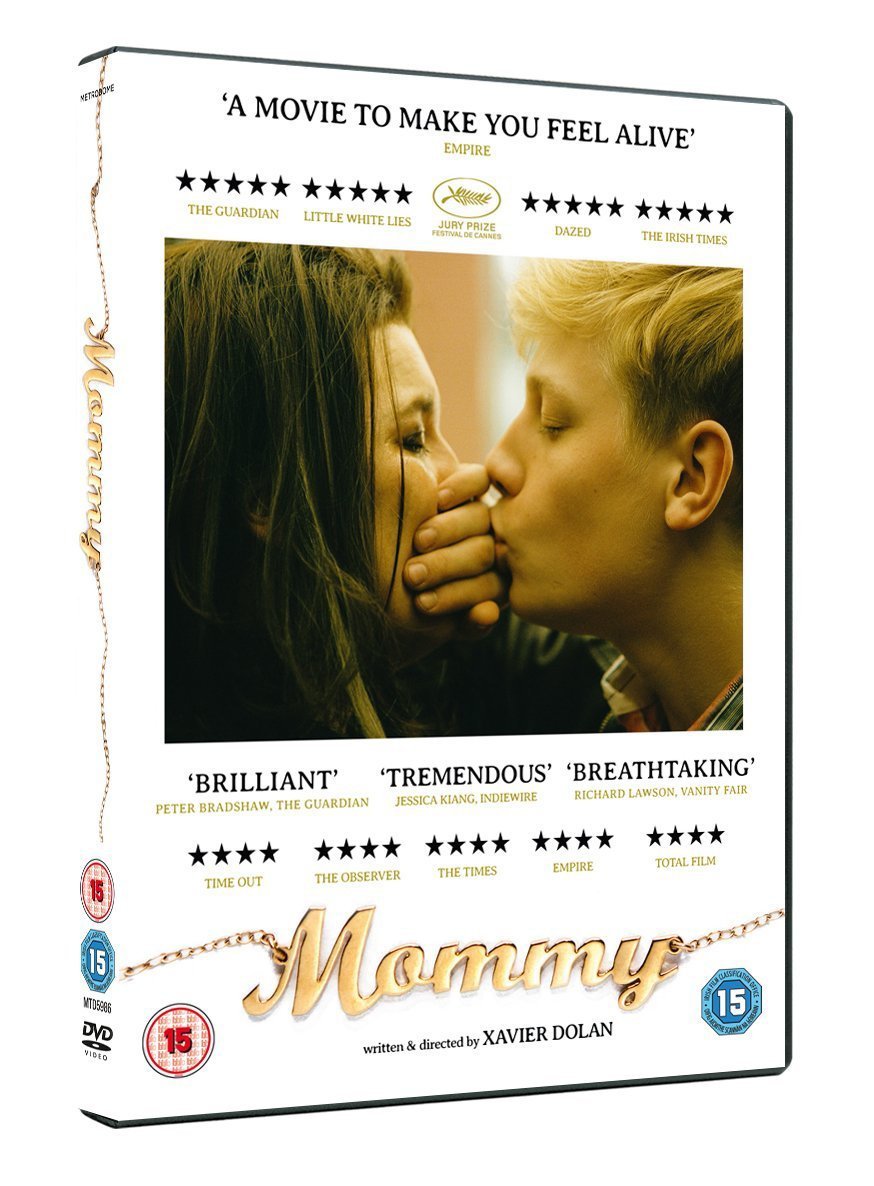 He is violent and obscene. She wants to save him from being institutionalised. But that’s where he should be. Or is it? Mother and son are evenly matched.

He is very much his mother’s son. They are befriended by a next-door neighbour (Suzanne-Clement), a teacher on a sabbatical, recovering from a breakdown. She has a speech impediment.

The emotional outbursts are made all the more realistic by being filmed in a tight 1.1 mobile phone snapshot size.

To buy your copy of either of these DVDs at discounted prices follow the links below: