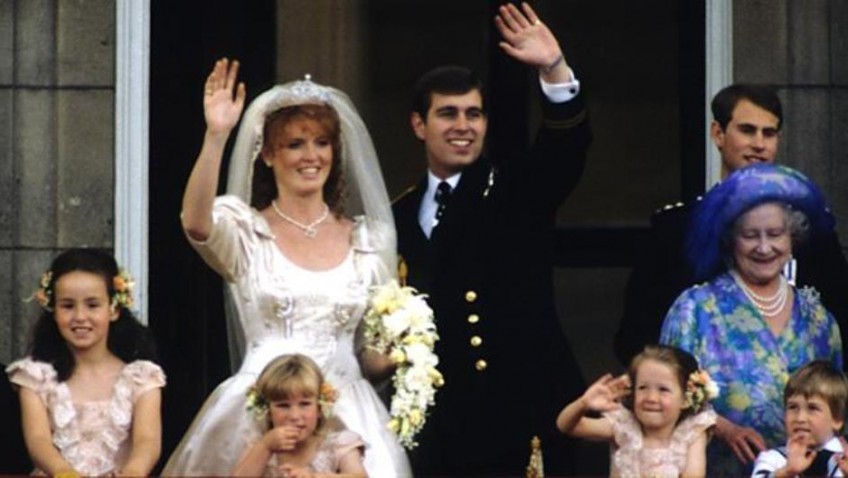 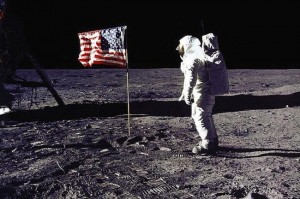 To remind ourselves of how life has changed and how some things stay the same it is fascinating to note what made the news this week in history, starting 20th July 2015

1969: Man takes first steps on the Moon – American Neil Armstrong becomes the first man to walk on the Moon. 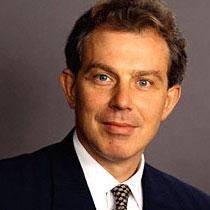 1994: Labour chooses Blair -The MP for Sedgefield, Tony Blair, is confirmed as the new leader of the Labour Party. 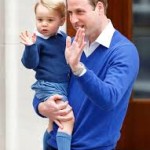