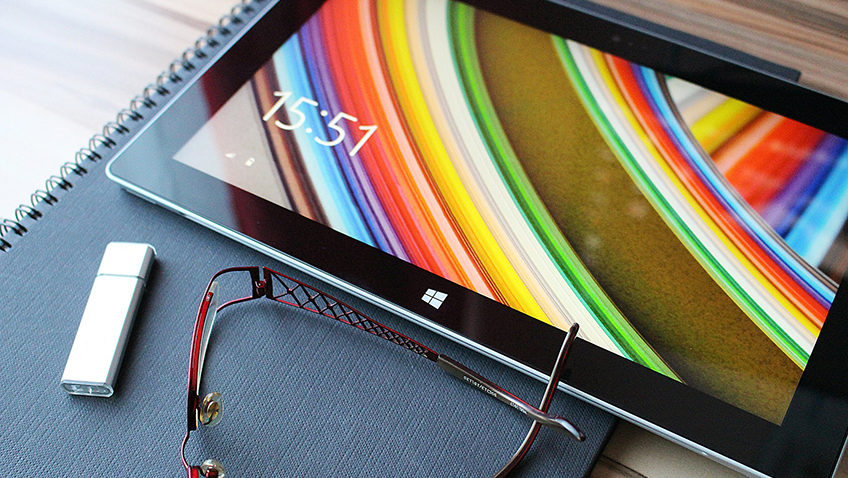 Taking on a tablet is easy

Tablets like Apple’s iPad and Samsung’s range of Android tablets have become more and more popular over the last few years.

They used to sound like something out of Star Trek – portable devices that you just touch to operate… and that you can even talk to!

But now they’re everywhere – and with good reason. They’re by far the easiest way to access the internet, send and read emails, keep in touch with far flung friends and relatives… even making video phone calls (free).

Of course you could do all that on a “traditional” PC or laptop, but a tablet is far more portable – take it to the cafe or out to the park… or curl up on the sofa with it or even take it out into the garden.

Plus tablets are easier to use than traditional PCs. Instead of fiddling about with a keyboard and mouse you can simply touch the screen to tell it what to do.

It’s not all quite that simple, though

Most people find tablets easier to use, but only once they’ve been shown how. There are “gestures” and tricks that make using a tablet easy, but you’d never guess them and you can’t work them out. You need to be shown. 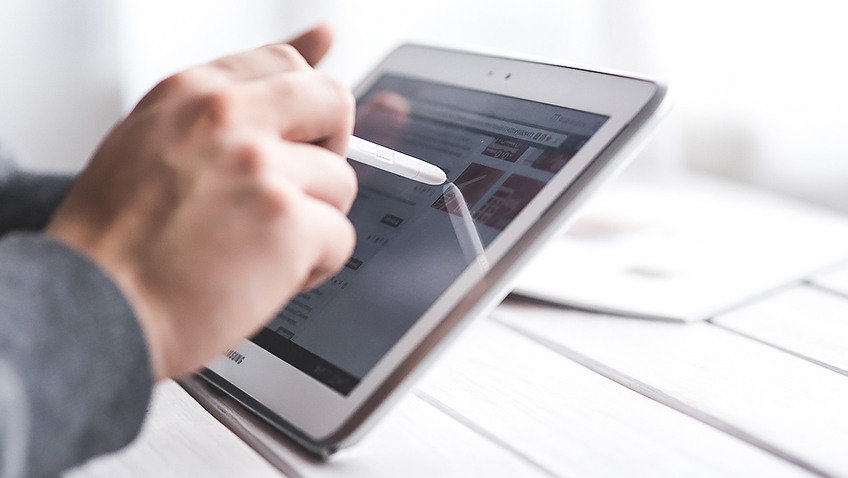 There are lots of features and useful bits hidden away on the tablet too. Once again unless you know they’re there, you’ve little chance of stumbling across them.

Even if there are things you’re managing to do, there might be easier, simpler ways to do them that you’d never know about unless someone told you, and ideally showed you, nice and simply.

Of course, if the devices came with a proper manual, it’d be fine. But usually you’re lucky to get a page or two telling you how to plug it in!

That’s where a popular guide published in the Lake District comes in. It doesn’t assume you’re an expert or a techie. It takes things from the start and explains them step by step. 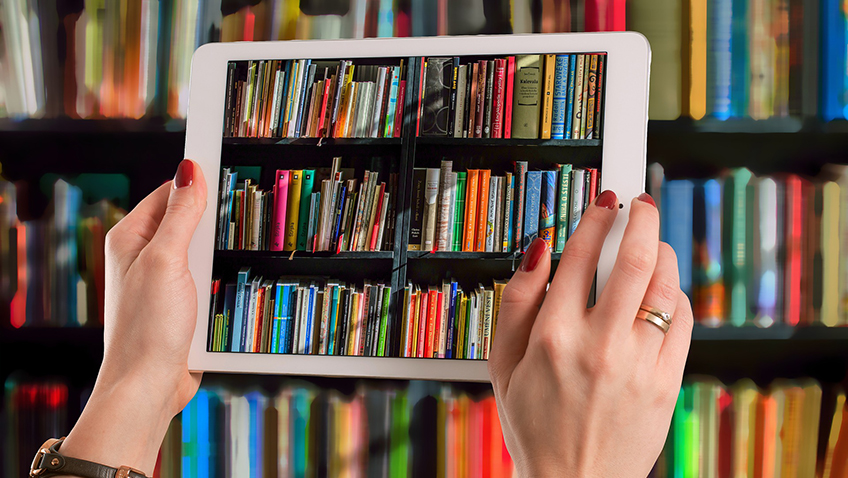 Published by The Helpful Book Company, author Tim Wakeling has helped thousands get to grips with their tablet, PC or laptop since setting up the company 10 years ago. He’s learnt how to explain things in plain English for the less technical, with plenty of illustrations to show what the screen will look like and where you need to tap on it.

Anyone who’s struggled with a tablet will find it does not have to be that hard once it’s been explained simply and in plain English.

More than 50,000 people have used one of Wakeling’s easy to read books to help master their computer and the firm has gained a great reputation with its customers – many recommending the books to their friends and family. (You won’t find them in the bookshops, though.)

There are separate books for the Apple iPad

and for Android based tablets such as a Kindle Fire

, the Nexus range or anything else running Android.

The information pack helps explain how to tell which version a customer has, to make sure they get the right book. The books are only available direct from the publisher.

INFORMATION: For details call The Helpful Book Company on 01229 777606 and ask for a free information pack.