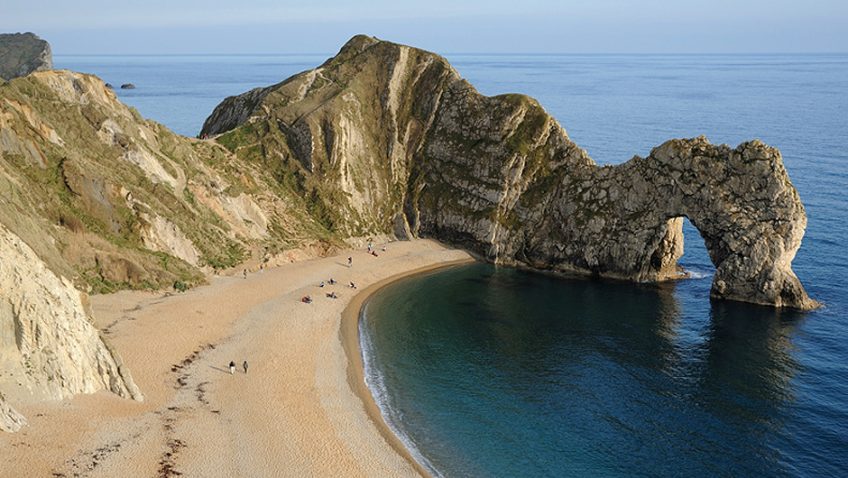 The closer you live to the sea the better your health

Do you dream of living on the coast? The closer you live to the sea the better your health, say scientists.

Researchers at the European Centre for Environment and Human Health at the University of Exeter have studied data from the UK census of more than 48 million people to gauge how a person’s geographical location might affect their health.

Taking information given on the population’s self-reported health they correlated this with where the respondents live, they found the closer a person lived to the sea, the better their health.

It appears that the coast is an aid to relaxation and although the experts cannot be sure why coastal living has this effect, they theorise that the provision of access to an environment that encourages activity as well as stress reduction, is the reason.

Another study by the same research found that people who visited the coast felt calmer than after they had had a similar visit to a park or even the countryside.

Analysis of data collected in New Zealand found that residents whose properties had a sea view were happier than their neighbours. Some scientists have gone so far as to say that more flats and affordable property should be built along Britain’s shores, increasing the numbers who can benefit.

The research shows how the sound of the sea alters wave patterns in the brain lulling a person into a deeply relaxed state. Also, floating in the sea diverts blood from the lower limbs and pumps it towards the heart area. The fresh blood brings more oxygen to the brain making people more active and alert.

Studies have shown sea air is good for a sound sleep because it is charged with healthy negative ions that accelerate our ability to absorb oxygen.

The chemicals also balance levels of seratonin, a hormone linked with mood and stress. Which is why after a holiday you feel more alert, relaxed and energised.

When you live in a crowded town or city you tend to spend more time indoors to get away from the noise and pollution that is outside. People living near the sea are more likely to head out for a walk and get some sun. Sunlight helps the body absorb calcium for stronger bones, and helps fight against hypertension and a host of other health issues.

Living by the sea provides plenty of options for recreational activities. Where else can you surf, swim, sail, play beach volleyball or football, sunbathe, and take long strolls along the promenade? Living on the coast encourages you to stay active by engaging in enjoyable activities.

A leisurely swim can burn almost 200 calories and beach games can use plenty more. Walking on sand needs up to two and a half times more mechanical effort than walking on a flat surface at the same speed. So the beach can help you get fitter.

An added benefit of living near the coast is the fresh seafood. If you love fish and understand the health benefits of eating more of it, it is far more accessible and often cheaper. You might even be able to catch some for yourself.

Not everyone can live by the sea and many may not want to, but there’s every reason to try and incorporate some of the benefits of coastal living into your daily routine:

The calming sound of the sea is difficult to emulate, but studies have shown that looking at greenery de-stresses you too.

Living by the water encourages outdoor exercise – a walk along the beach is a more attractive prospect than a walk down the high street – but don’t let that stop you. Hire a rowing boat on your nearest river or lake, go for a hike at your local reservoir or wildlife reserve – whatever it is, being active and in the fresh air is good for you – get out there and enjoy it.