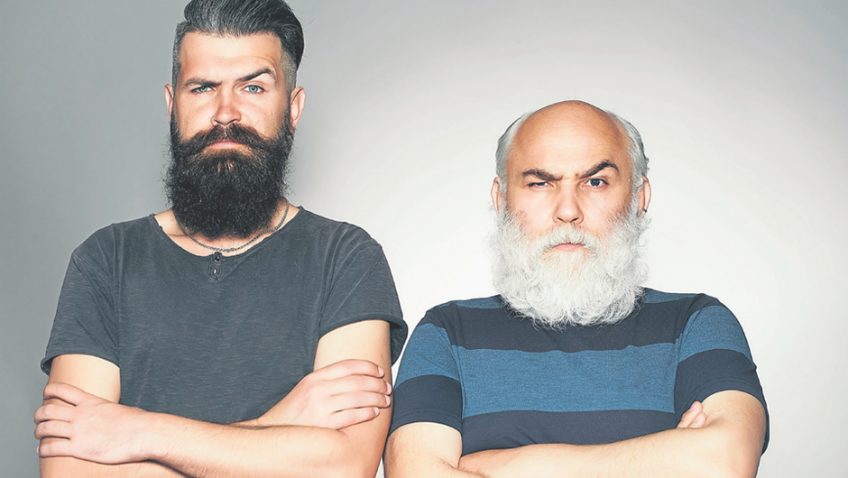 ‘A Country for All Ages’ report promotes greater integration between older and younger people, with ideas for action from a wide range of national and local organisations.

Urgent action is needed to end the growing ‘age apartheid’ in Brexit Britain, according to think tank United for All Ages in a report published recently. It calls for the divisions of 2016 to be healed by bringing older and younger people together through building multigenerational communities, innovative two-way relationships and better communication between generations.

The housing market has exacerbated this separation, with a growing difference between rural areas, where more older people live, and urban areas with younger populations. Urban areas are also increasingly segregated between younger people living in rented accommodation in city centres and older people in owner occupation in the suburbs.

The generational divide in political attitudes seen in recent votes reflects a wider lack of trust and understanding between older and younger people. The report highlights the impact of ‘age apartheid’ from rising isolation and loneliness to ageism and alienation, and calls for social innovation to build mutual support and belonging and to reduce stereotyping and myths in our ageing society.

Tackling intergenerational inequity is the challenge of our times, according to United for All Ages. It says two economic measures are required urgently to address the housing crisis and implement fairer taxation. Investment in building many more affordable homes for both younger and older generations has to be accompanied by shifting the balance of taxation from income to wealth to reduce the burden on those of working age.

The new report’s key recommendations for bringing older and younger people together include:

A Country for All Ages features contributions from some twenty national organisations concerned about improving relations between generations – ranging from the International Longevity Centre and Grandparents Plus to the Intergenerational Foundation and the Challenge – together with younger and older people. They have all shared ideas and projects to bring younger and older people together locally and nationally.

Stephen Burke, director of United for All Ages, said: “Britain is increasingly divided by age and by generation. Ending age apartheid and promoting social integration between generations can help build communities and a country for all ages, where we are united not divided. In Brexit Britain that is an ambition worth pursuing in 2017.

“By sharing our concerns and interests and sharing our experiences and community activities across generations, we can promote stronger understanding and trust between people of all ages. Starting in our neighbourhoods and communities, we can all take responsibility to make it happen. In our ageing society, this is the big challenge for social innovation in 2017 and beyond.”