Home / NEWS / What the millennial’s going on?! 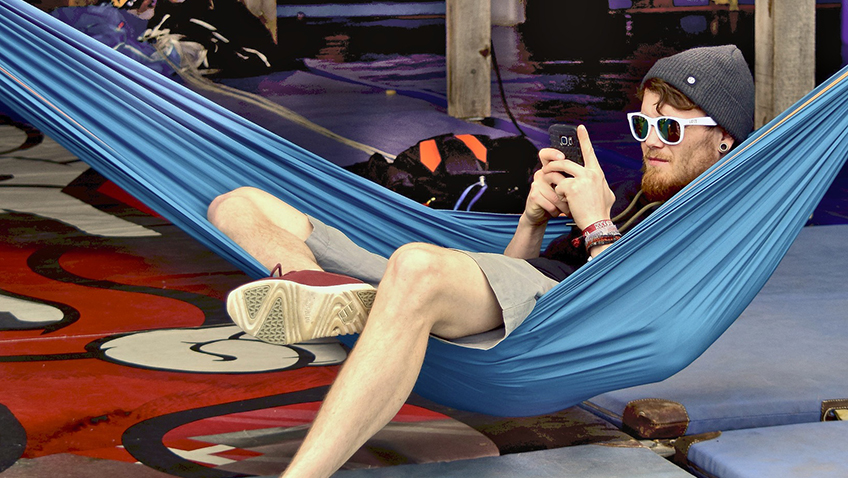 What the millennial’s going on?!

Most of us hope to live a long and happy life, yet as time passes and we are all ageing, ageist attitudes are rife. According to a recent study, it is millennials (those aged 18 – 34) who are the main culprits and were found to have the most negative attitudes to ageing and older people, compared to other age groups.

The study, entitled, ‘That Age Old Question’ from the Royal Society for Public Health (RSPH), revealed that 40% of millennials believe, “there isn’t any way to escape getting dementia as you age” and 25% believe, “it is normal to be unhappy and depressed when you are old.”

What’s more, 24% think, “older people can never really be thought of as attractive.” Based on these statistics, it is perhaps less surprising that 64% of the British public don’t have a single friendship with someone who is either 30 years older or younger than they are. Could it be this lack of intergenerational friendships that has led to such negative assumptions about old age?

One of the study’s recommendations is that integration of young and old people helps dispel ageist attitudes held by young people. It suggests that everyday contact, “is strongly linked with reducing ageist behaviours (a direct consequence of ageist attitudes), and also works to reduce young people’s anxiety about their own ageing.” According to the study, the most effective and reliable form of contact for reducing ageism, is friendship.

This is of particular importance because it could also tackle another taboo that has become endemic in today’s society: loneliness. Intergenerational friendships could challenge both ageism and loneliness, not only among older people, but amongst the younger generation as well.

Loneliness among the young

While the issue of loneliness among older people has been well documented, it is perhaps more surprising that recent research from the Office for National Statistics (ONS) found that almost 10% of people aged 16 to 24 were, “always or often” lonely – more than three times higher than people aged 65 and over.

The study also recommends tackling the intergenerational divide by bringing nurseries, youth clubs and care homes under the same roof, thus allowing for the generations to share experiences and break down social barriers.

Ageism is the most commonly experienced form of prejudice and discrimination in the UK and Europe. While the RSPH survey found millennials to be the most negative in their attitude to ageing, older people themselves can also be guilty of negative stereotyping.

The study found that ageist views are held across generations, and suggested that people often convince themselves from a young age that mental and physical decline are inevitable as we become ‘old’ and that, “once we reach what we perceive as old age, we then begin to apply the ageist convictions we hold about mental and physical ability to ourselves,” and as such, ageist attitudes prevail.

Negative attitudes about age can be created and reinforced in a number of ways. In addition to the intergenerational divide, the RSPH points out that we are surrounded by negatively framed headlines in the media, faced with pressure from the beauty industry to use “anti-ageing” products and up against age-based prejudice in the workplace.

‘That Age Old Question’ calls for action to be taken to tackle ageist attitudes and prevent further harm. Among its recommendations are: an independent review of the representation of older people in the media; Facebook to include ‘age’ as a protected characteristic in its community standards on hate speech and an end to the use of the term ‘anti-ageing’ in the cosmetics and beauty industries.

While the RSPH study has thrown up some bleak findings, more than two thirds of its survey respondents agreed that, “fundamentally, older people are really no different from people of other ages” suggesting that there is scope to begin closing the intergenerational gap, building positive relationships and extinguishing ageist attitudes in favour of a fresh mindset, where who you are matters more than how old you are.