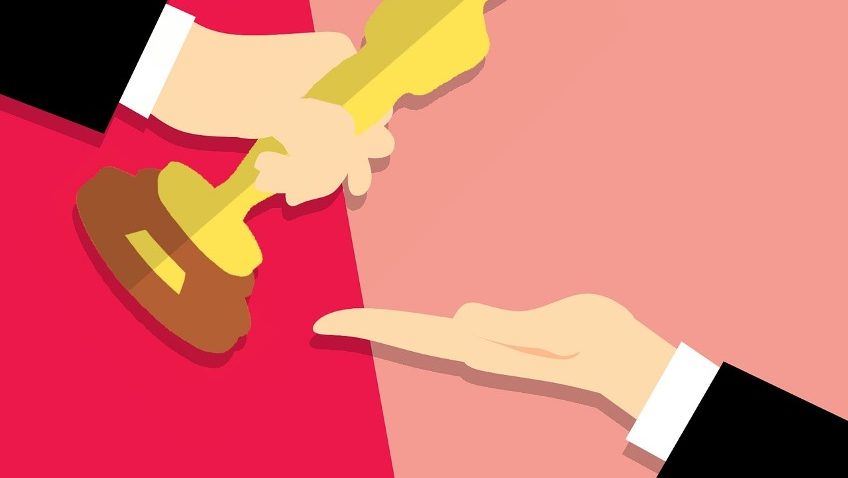 The Academy Awards at 93

Three people it did please were actors over 60 receiving what is arguably the highest acclaim in the show business world. American actress Frances McDormand, 63, is Best Actress (Nomadland). South Korean actress Yuh Jung-Youn, 73, is Best Supporting Actress (Minari). Welsh actor Anthony Hopkins, 83, is Best Actor (The Father). Is it a coincidence that, to continue this sequence, the Academy Awards themselves are now 93, or is the real contribution of older actors finally being recognised?

There is also a fourth person the results pleased. Chloé Zhao was showered with awards for Nomadland which won Best Picture, Best Director and Best Actress for McDormand. The 39-year-old, Chinese-born, U.S. educated, writer-director became the second woman and the first ethnic minority woman to win the Best Director accolade.

What does this award have to do with age? While the award most obviously addresses last year’s criticism of the lack of racial diversity in The Academy Awards and BAFTAs, there is more too it.

The majority of characters (most of whom play themselves) in Nomadland are over 60. Zhao’s acceptance speech was a tribute to the older people whose lives indirectly handed her a place in cinema history. ‘Thank you for showing us that ageing is a beautiful part of life, a journey that we should all cherish and celebrate. How we treat our elders says a lot about who we are as a society, and we need to do better.’

Speaking in the middle of a worldwide pandemic which has seen a disproportionate number of over 60s die prematurely, this rebuke resonated.

Nomadland busts the stereotypes and misconceptions spread by the media that over 50s own their own homes, should downsize so young families can move in, do not need to work and have no problems other than choosing which cruise to go on. We also hear that by retaining the highest paid positions in a company, they block opportunities for younger workers. Older people are continually being blamed for having it all (even if most homeowners paid interest rates of over 7%) and leaving younger generations with nothing.

When researching her book Nomadland: Surviving America in the Twenty-First Century journalist Jessica Bruder saw another side of the story, albeit in the US West.

In the film the over 60s have lost their jobs and/or homes in the financial crash and decided to take to the road to retain or gain their freedom. Many, like the lead character Fern, have lost spouses and are now travelling alone, relying on themselves for the first time.

One of the two main professional actors in the film, the wonderful David Strathairn, plays Dave, a mild-mannered, handsome septuagenarian, who, after an illness, is persuaded to move in with his son, who owns a sprawling farmhouse. This is quite the role reversal when we read about 30-somethings returning to live with their parents, but it is the arguably more pervasive other side of the coin.

Before Bruder’s book was used as the basis for Nomadland, one aspect of the book was used by director Brett Story (written by Bruder) for a short documentary called CamperForce.

CamperForce expands upon the role played by Amazon’s warehouses in the lives of the itinerant workforce in Nomadland. Noticing the trend of peripatetic older people living in RVs and willing to take a huge pay cut, the ever-resourceful Amazon turned it into a business, harnessing the senior workforce. They offered higher pay than other factories/warehouse jobs, a completion bonus, and, crucially, they paid campsites for “CamperForce Associates”.

Unlike the jobs available in Amazon’s cushy urban offices, there are not many young people in the company’s seasonal jobs, which last from early autumn to 23 December, and where the work is intense, monotonous, and physically demanding. Although Amazon pays overtime, some workers complained of numbness in their hands and pain after working the normal hours.

Whether or not the cooperation of Amazon in the making of Nomadland made it necessary to paint a happy picture of their “warehouse” experience, we see that not everyone had prepared to spend their final years pulling items off shelves and packaging them in a warehouse. McDormand’s character, Fern, was a teacher, and there are scenes in the film in which she quotes from and discusses poetry, and, in particular, Shakespeare.

These are biopics about people whom younger audiences might never have heard of, and films about historic events that audiences over 50 will remember first-hand and will be interested in seeing depicted. Chloé Zhao’s advice to cherish and value our older citizens, might well have been directed at all those who greenlight, cast and finance films and shape the film industry.

You can read our review of One Night In Miami by following clicking this link.

You can read our review of The United States Vs Billie Holiday by following clicking this link.

You can read our review of Judas and the Black Messiah by following clicking this link.