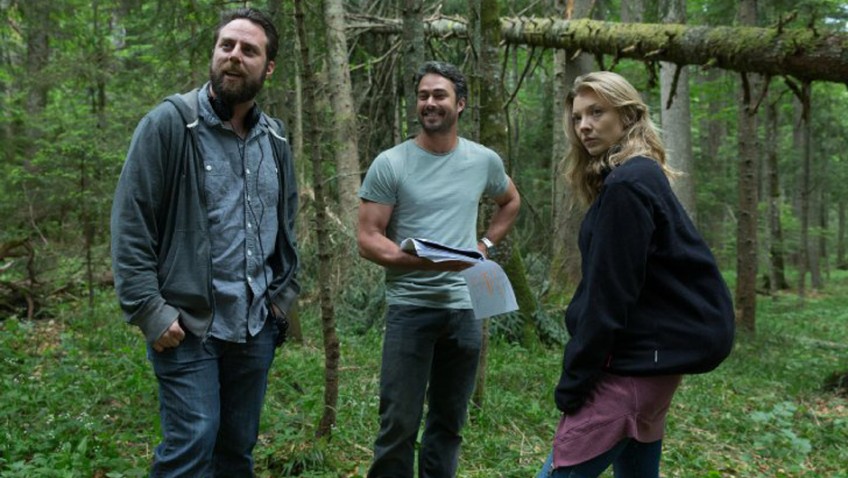 The Forest has a great premise for a horror film.  Unfortunately, first time feature film Director Jason Zada meets the same fate as other filmmakers who have recognised the potential of the Aokigahora Forest, the sacred area of the Yūrei, or the ghosts of the dead in Japanese mythology.

A 2010 American film, Forest of the Living Dead; a 2013 film, A Grave Halloween; and even Gus Van Sant’s 2015 Sea of Trees (as the forest is known) have all been panned by the critics. Despite the efforts of Natalie Dormer (Game of Thrones) and Taylor Kinney (Zero Dark Thirty, The Vampire Diaries), The Forest is destined for a similar fate. The Aokigahara is a 14-square mile forest at Northwest base of Mt Fuji that is so dense that it is impervious to outside sound.  Perhaps for this reason, and its association with Japanese myths of the dead, it is the third most popular suicide site in the world, with 54 people killing themselves in 2010 alone.  Some of this information, and the added myth that sad people are particularly susceptible to hallucinations caused by the Yūrei spirits are communicated to the audience in the early, promising section of the film.

American Sara Price (Dormer) is notified by Japanese police that her identical twin sister Jess, last seen entering the Aokigahara Forest, is believed dead.  Sara knows she is alive. She ignores her fiancé’s concerns and travels to the forest to find Jess. Sara has always felt guilty because it was Jess, and not her, who saw their parents dead in the basement of their house, and became unhinged as a result.

As one does, Sara immediately meets a handsome, American speaking man her age (Kinney) at a bar near the forest. He tells her he is a journalist from an Australian publication doing an article on the forest. Moreover, he has the services of a hired guide, and invites Sarah to join them the following day.  The three head off with almost nothing in their rucksacks, although in fairness, the Japanese guide plans to be back by sunset.  Venturing off the road without a guide is never safe.

As coincidence would have it Sara finds her sister’s empty tent and that seals her fate.  She refuses to leave despite the guide’s and Aiden’s entreaties. Aiden offers to stay with her, and even offers to sleep outside the tent and share his protein bar. The guide orders them to stay and he will return to the spot at daybreak.

Naturally, they do not stay put and from here on in, the film becomes so silly, repetitive, and clichéd, that you might find yourself contemplating suicide. The Yūrei ghosts who pop up in Sara’s hallucinations are not even scary.

Zada is best known for Take This Lollipop, an interactive short horror film designed to alert young people to the dangers of putting too much personal information online.  It is not certain what is aim was with The Forest, other than to warn sad women not to go into Japan’s Aokigahara Forest alone.  This review might serve as a warning about the dangers of venturing into your local cinema unadvised.