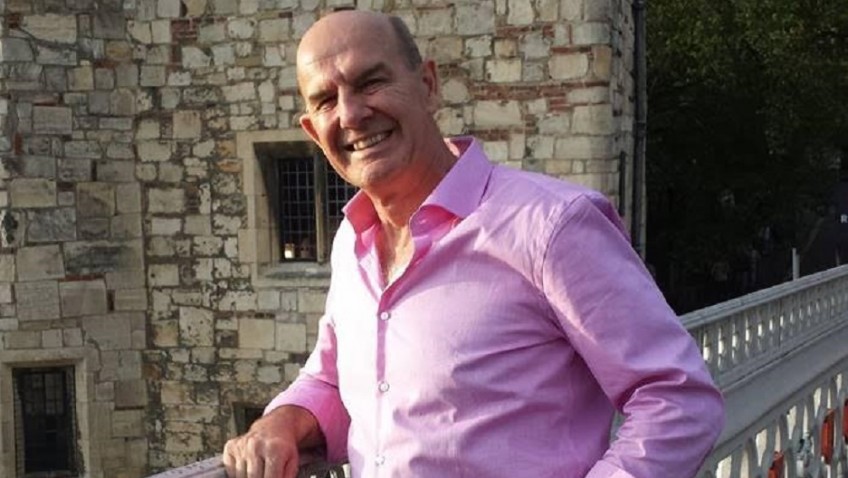 James Dunning, 59, a married father of two, suffered repeated episodes of crippling abdominal pains over a period of 20 years, sometimes resulting in him spending up to five days in hospital and once into the intensive care unit.

The retired army officer from Halifax, who lived and worked in West Africa for a number of years had a CT scan in Africa towards the end of last year and was told he might have pancreatic cancer.

He immediately returned to the UK and contacted Spire Leeds Hospital. Dr Matthew Huggett, a consultant gastroenterologist and HPB physician, was able to see him the same day. Dr Huggett arranged a CT scan, MRI and EUS (Endoscopic Ultrasound Scan) and within days was able to confidently diagnose chronic pancreatitis, which was, compared to the alternative he feared, great news for James; and in time for Christmas.

The speed and accuracy of the diagnosis after the suggestion of cancer, came as something of a relief for James, who now manages construction projects in Africa. “It was an extremely stressful period of not knowing. When I was finally diagnosed, just before Christmas it was a huge relief to learn it was not pancreatic cancer.”

Dr Huggett said: “James had been suffering from chronic and repeated abdominal pain. Since it first started around 1994 he had experienced as many as 30 episodes over the years.

“Based on a CT scan he had in Africa, James was told he may have pancreatic cancer and so he needed to be seen quickly at Spire. We were able to provide a rapid diagnosis and rapid treatment. Within three days we had the correct diagnosis and I was able to rule out pancreatic cancer. We used Endoscopic Ultrasound Scan (EUS), which is fairly new, and the most sensitive method of diagnosing chronic pancreatitis. It can also be used to look for causes of upper abdominal pain, such as very small gallstones, which may be undetectable on standard scans. Spire Leeds Hospital is the only private hospital in West Yorkshire offering Endoscopic Ultrasound.”

Chronic Pancreatitis is a condition where the pancreas (a small organ behind the stomach) becomes permanently damaged as a result of inflammation. It can affect people of any age but is most common in men aged between 45 -54.

The condition is often related to alcohol or gallstones but in James’ case, he does not smoke or drink and is otherwise fit and healthy. Other rarer causes include metabolic disorders and hereditary pancreatitis.

Although there is no cure or specific treatment for the condition, James is able to control the pain with medication and Dr Huggett has prescribed a supplement containing digestive enzymes used to improve food digestion.

Dr Huggett adds: “James is fortunate to have had the incorrect diagnosis refuted, as pancreatic cancer is one of the most aggressive and least treatable forms of type of cancer; it kills about 8,000 people in the UK every year and average survival time is between six to twelve months.

“We are very positive that James will continue to do well and he should have a good future ahead of him.”

Despite this condition, James has had a successful career and has worked and travelled extensively abroad throughout his military career.

James said of his experience at Spire Leeds Hospital: “I know I will probably have to deal with the condition for the rest of my life, however, I feel very lucky. It was very reassuring having Dr Huggett’s advice and support and to be able to eliminate the fear of cancer.”