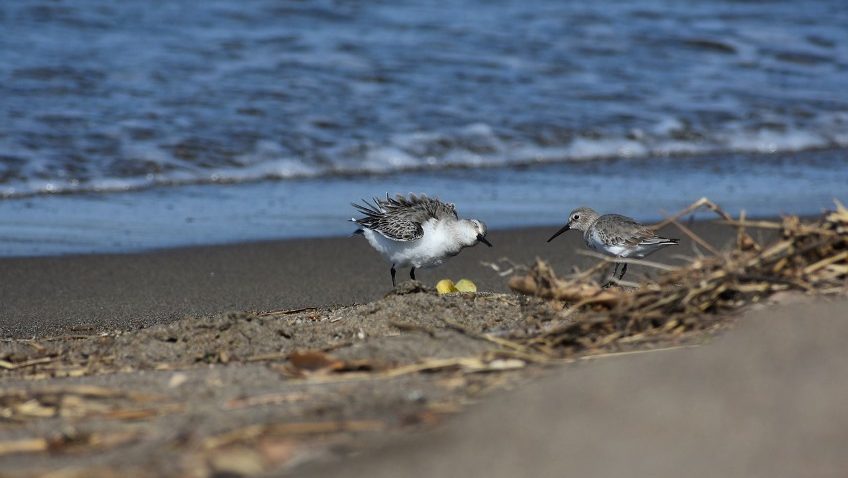 Stay alert for nature – helping wildlife out of the lockdown

Millions of people have found solace in nature since the lockdown started. Now nature needs our help and space if it is to thrive as we head outdoors. The RSPB calls for people to stay alert for wildlife.

For most UK species, breeding season is now in full swing and wildlife is at its most vulnerable point of the year. Our countryside birds, mammals and reptiles will normally avoid busier areas of human activity to ensure their nests and young are safe from accidental harm, steering clear of popular beaches, busy footpaths or dog walking hot spots.

The RSPB’s Director of England, Emma Marsh said ‘This year, nature hasn’t needed to adapt to human behaviour, as we stayed home, and some of our wildlife has reclaimed the places we’ve temporarily given up. As we head back out, we need to be alert and avoid disturbing nature as it gets on with producing the next generation.’

Being alert is particularly important for threatened species such as little terns and ringed plover which nest on beaches and could abandon nests or chicks if we don’t stay alert at the seaside.

Following five simple steps could make all the difference in helping our wildlife as we ease out of lockdown and get back into the countryside.

Nature is still in crisis with more than 40 million birds having vanished from UK skies in just 50 years, 56% of species in the UK are in decline, and one in ten of our wildlife are critically endangered. The RSPB is looking carefully at how and when we can start to re-open our network of nature reserves safely for both people and wildlife.