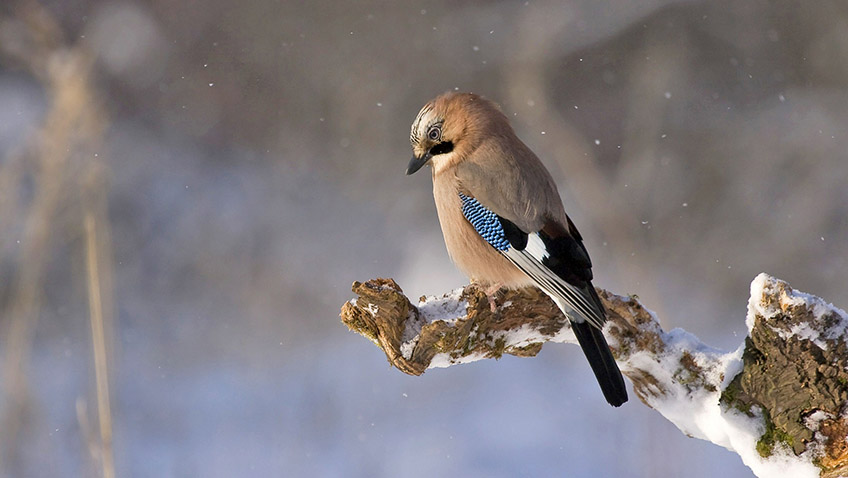 The RSPB is eagerly anticipating who will be top of the pecking order for a very special anniversary of its’ world famous Big Garden Birdwatch in January.

Just one hour every year, for the last 40 years, has made the RSPB’s Big Garden Birdwatch the largest garden wildlife citizen science project. During that time, hundreds of thousands of people have volunteered their time providing the RSPB with over eight million hours of monitoring garden birds.

To mark the event, the RSPB is encouraging participants to share their Big Garden Birdwatch stories. How will you #BigGardenBirdWatch? will showcase some of the best examples of how people take part from building their own birdwatching den, baking birdseed cakes and dressing up as Batman to see Robin.

This year’s event takes place on 26, 27 and 28 January 2019. The public is asked to spend just one hour watching and recording the birds in their garden or local green space, then send their results to the RSPB. Close to half a million people join in the Birdwatch every year.

Over the last 40 years, 130 million birds have been counted, giving the RSPB an astonishing amount of insight into how our wildlife is faring.

For four decades, Big Garden Birdwatch has highlighted the winners and losers in the garden bird world. It was first to alert the RSPB to the decline in song thrush numbers. The song thrush was a firm fixture in the top 10 in 1979. By 2009, its numbers were less than half those recorded in 1979, plummeting to 20th in the rankings.

Mike Clarke, RSPB Chief Executive, said: “Everyone has a role to play in saving nature and protecting our wildlife. Big Garden Birdwatch participants have made a significant contribution to monitoring garden bird numbers over the past four decades. Those taking part work together as part of a community with thousands of other Big Garden Birdwatchers to help the RSPB’s work to protect birds, other wildlife and the places they live.

“Reaching 40 years is a huge achievement and shows just how passionate people across the UK are about their wildlife. The survey started as a winter activity for our youth members. It’s now the largest garden wildlife survey in the world and appeals to both children and adults because it’s an enjoyable, easy, inclusive activity that anyone can do and a great opportunity to connect with nature.”

The survey has also shown the increases in collared dove and wood pigeon numbers and the alarming declines of the house sparrow and starling. While the overall decline in house sparrow numbers, reported by participants, since the Big Garden Birdwatch began is 57% (1979 – 2018), in the most recent decade (2009-2018) numbers appear to have increased by 17%.

As well as counting birds, the RSPB is once again asking participants to log some of the other wildlife they have seen throughout the year. This year, people are being asked to look out for badger, fox, grey squirrel, red squirrel, muntjac deer, roe deer, frog and toad. 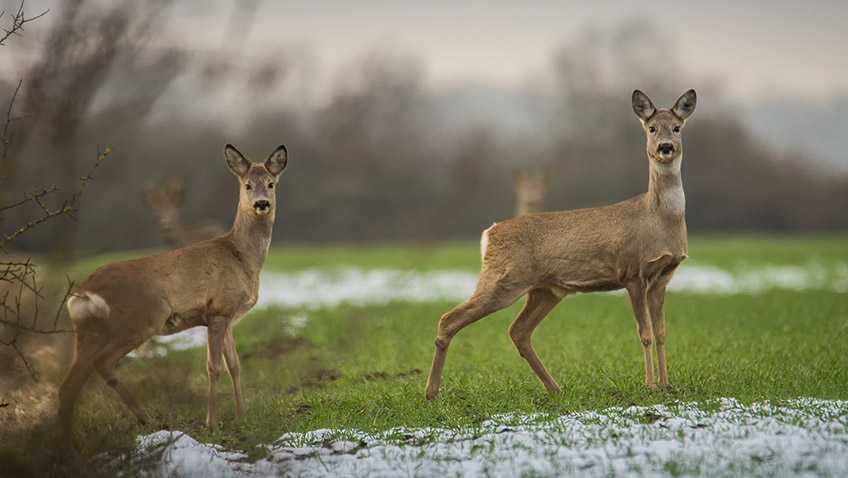 To take part in the Big Garden Birdwatch 2019, watch the birds in your garden or local park for one hour at some point over the three days. Only count the birds that land, not those flying over. Tell us the highest number of each bird species you see at any one time – not the total you see in the hour.

The parallel event, RSPB Big Schools’ Birdwatch, takes place during the first half of spring term (2 January – 22 February 2019). More than 60,000 schoolchildren spent an hour in nature counting birds in 2018. Further information can be found at www.rspb.org.uk/schoolswatch

For your FREE 40th anniversary Big Garden Birdwatch pack, which includes a bird identification chart, plus RSPB shop voucher and advice to help you attract wildlife to your garden, text BIRD to 70030 or visit www.rspb.org.uk/birdwatch