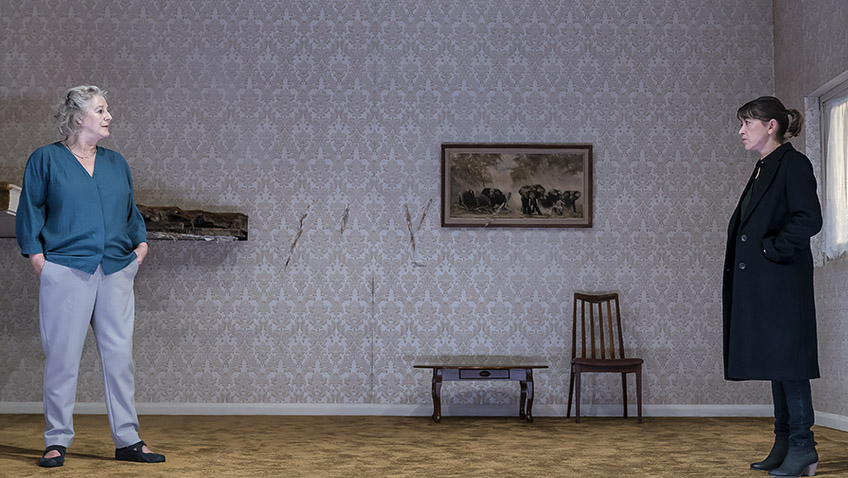 Corporal punishment – six of the best, palm and buttocks

The past is foreign country. They do things differently there. Teachers were respected. Caning was accepted by parent and child.

What was normal and widespread in Britain in the 19th and 20th centuries is no longer acceptable. Caning has been banned in the UK since 1986. But judging the past by today’s different standards is patently unfair. 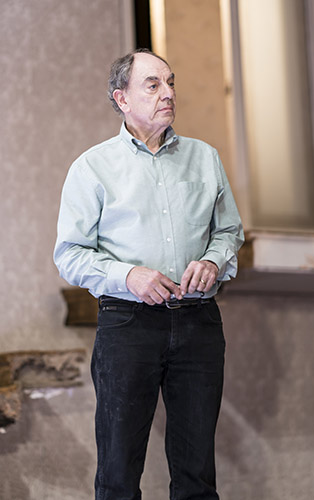 Alun Armstrong in The Cane

A dedicated and much-loved comprehensive schoolteacher (Alun Armstrong) who has taught in the same school for 45 years is about to retire with a celebratory farewell in honour of his service.

The pupils discover that when he was Deputy Head he had regularly caned boys. They turn against him. A mob gathers outside his home. He and his wife (Maggie Stead) have been under siege for the last six days. A brick is thrown through the window. The mob grows to over 200.

His estranged daughter (Nicola Walker), a married woman with children, who teaches at an Academy school, wants him to apologise and asks for forgiveness. Where does this fashion for apology come from? You cannot apply a modern mentality to the actions of the past.

Ofsted’s damning report of poor management, weak discipline and terrible exam results, has designated the school as failing. He wants to save the school from being turned into an Academy and has written a report in defence of the criticisms. He asks his daughter to help in the wording.

Should he be put on trial and should those who were caned decide what his punishment should be? He has a brutal side, but he is no Waxford Squeers. The monster is not him but his daughter.

And what should be done with the cane? Should we destroy or keep our history? Should we be pulling down statues and banning books?