Home / NEWS / CAMPAIGNS / Take a walk on the wild side 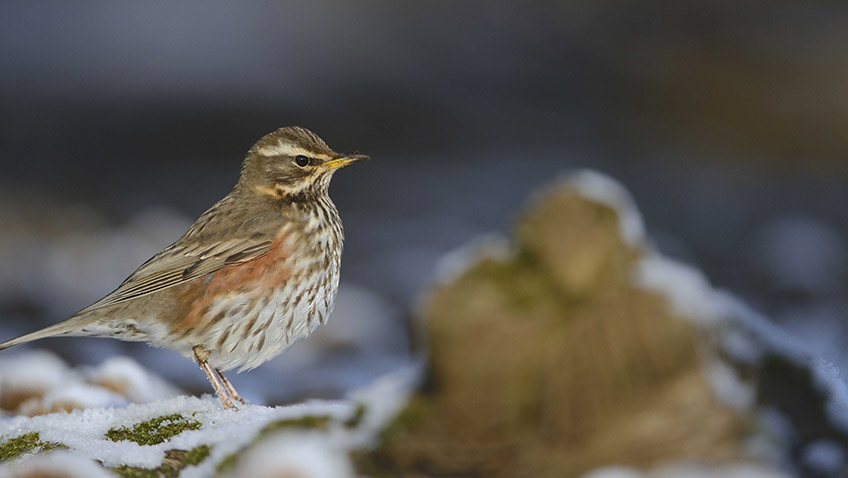 Take a walk on the wild side

At this time of year, many of us appreciate an invigorating, winter walk to blow away the cobwebs and get some fresh air. Whether you prefer a gentle stroll or a bracing, hang-on-to-your-hat wild ramble, there are RSPB reserves to explore across the UK. These places are managed carefully for nature by dedicated staff and volunteers, and as a result there’s so much to see, including many birds from the north, which visit us during the winter.

Here are five reserves where you’ll find stunning scenery and a wealth of wildlife.

This wetland on the east bank of the Conwy estuary was created from material dug out during construction of the A55 road tunnel. Now it’s a wonderful nature reserve for wildlife and people! Arrive an hour before dusk to witness the spectacular starling murmuration: thousands of birds wheeling and swirling in the skies before coming down to settle in the reeds for the night.

Other highlights on this lovely reserve include water rails – shy birds related to the more familiar coot and moorhen. Cold weather forces them out of the dense reedbeds to find food and you may even see them under the bird feeders! A variety of ducks will be out on the lagoons, including goldeneyes and pochards all the way from Russia.

This reserve is set in a stunning mix of woodlands and wetlands on the bonnie banks of Loch Lomond, a breath-taking landscape celebrated in the traditional Scottish song of the same name. For a real winter wildlife treat, get up early and watch thousands of geese take off as the sun rises.

Most of the planet’s pink-footed geese (around 80% of them in fact) will spend the winter in the UK, having flown from colder climes like Spitsbergen, Iceland and Greenland. They’re joined by white-fronted geese from Greenland. Redwings and fieldfares, members of the thrush family visiting from Iceland and Scandinavia, will be scouring the hedgerows for berries.

Find out more about Loch Lomond by visiting www.rspb.org.uk/reserves-and-events/reserves-a-z/loch-lomond/ or calling 01389 830670. 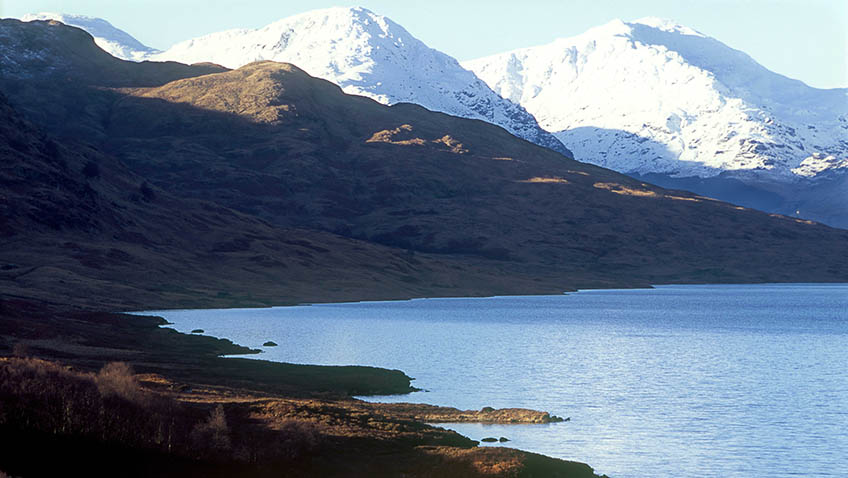 One of the RSPB’s most famous reserves, Minsmere is a haven for nature on the Suffolk coast. Here you’ll find woodland, heath, reedbeds, lagoons, and you can walk right down to the sea. There’ll be big flocks of ducks on the water and marshes – and you might even glimpse an otter.

Birds of prey like the magnificent marsh harrier hunt low over the reedbeds and fields. Listen out for the ‘pinging’ calls of bearded tits in the reeds – the male bird has striking moustache-like markings. As well as nature, Minsmere has some interesting historical features: there are the remains of a medieval chapel, and Second World War defences.

Find out more about Minsmere by visiting www.rspb.org.uk/reserves-and-events/reserves-a-z/minsmere/ or calling 01728 648281

Head to this grassland reserve for great views across the Lough. In winter this special place provides food and refuge to swans and geese which will have flown hundreds of miles to escape the harsh Icelandic winter. Whooper swans are around the same size as the UK’s native mute swans, but you’ll notice that their beaks are black and yellow, rather than orange. These birds will stay until April before heading back north.

The flooded meadows around the Lough are the perfect feeding grounds for golden plovers and lapwings too, many of which will also have travelled from afar. Out on the water, duck numbers are at their peak, with plentiful pochards and tufted ducks, and the occasional goldeneye and scaup.

Find out more about Portmore Lough by visiting www.rspb.org.uk/reserves-and-events/reserves-a-z/portmore-lough/ or calling 028 9265 1936. 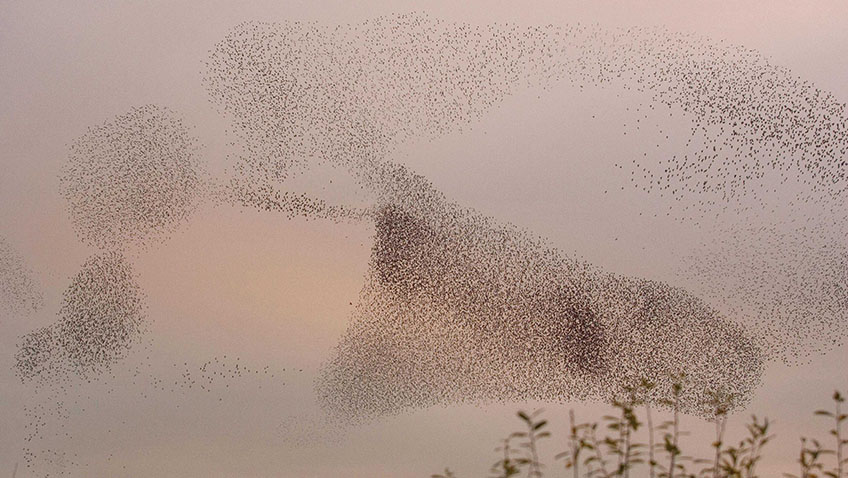 This stunning park, formerly an open cast coal mine, is close to the centre of Leeds and has 12km of footpaths, bridleways and cycle paths. It’s an oasis for people and a magnet for birds! Short-eared owls and marsh harriers hunt overhead as huge numbers of wigeon graze on the grass.

St Aidan’s is also vital for preventing flooding in nearby towns. The site can hold an amazing seven million cubic metres of extra water (18 billion cans of pop!) St Aidan’s can hold so much water that when the river burst its banks in 1988, the river flowed upstream into the coal mine for several days before the site was full! Opposite the visitor centre is “Oddball”, the impressively gigantic dragline machine, once used to move coal. St Aidan’s is less than ten minutes’ drive from the equally splendid RSPB Fairburn Ings nature reserve, meaning you can easily visit both in one day.

Find out more about St Aidan’s by visiting their website at www.rspb.org.uk/reserves-and-events/reserves-a-z/st-aidans or calling 01132 320529.

Details of opening times and facilities are listed on each nature reserve’s webpages.