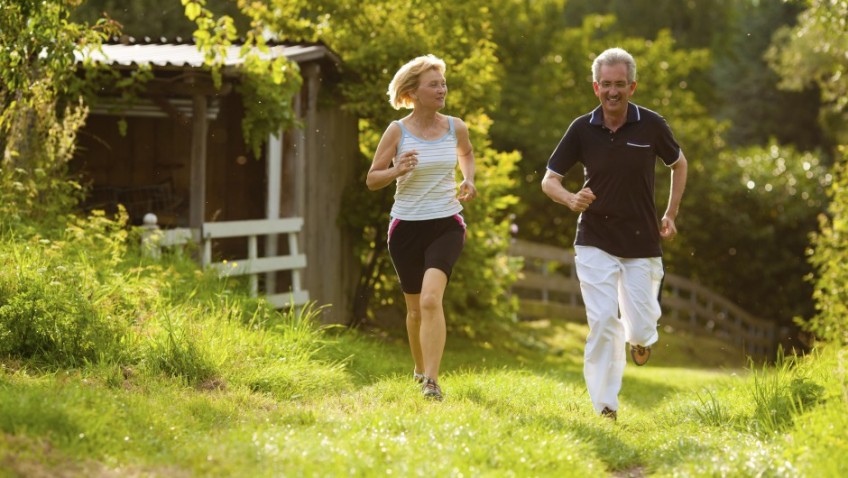 New research published today has uncovered a picture of people in England in the years after retirement, revealing that older peoples’ social lives become more active when they retire.

The latest report from the English Longitudinal Study of Ageing (ELSA), a major long-term study of the circumstances of older adults in England, reveals that as people retire they tend to have more social contact.

They are also more likely to take part in activities like education classes or join a political party or church group when they retire.

However, as people retire they also reduce their spending on consumer goods like clothes, holidays, and takeaways.

Rather than retirement itself, the survey results suggest that it is more basic needs, such as money, transport and health that are related to reduced social contact.

Unsurprisingly losing access to a car or public transport, as well as developing poor health, were related to reducing levels of social and cultural activities, highlighting the importance of finding ways to enable vulnerable older people to remain connected to the wider community.

There were some other drawbacks for retirees though, as retirement is also associated with lower levels of physical activity. The ELSA report, a collaboration between University College London, the Institute for Fiscal Studies, NatCen Social Research, and the University of Manchester, is based on a longitudinal survey of around 10,000 adults over the age of 50 that has been conducted every two years since 2002.

Importantly, it is people with low levels of social engagement and therefore those who would appear to be most vulnerable to becoming isolated, who are becoming more active on retirement.

Our research is also clear, however, about who we need to be concerned about becoming isolated – low levels of wealth and poor health in particular are related to less social and cultural engagement.”

The report also examines trends in obesity among older people, showing that obesity has increased since the survey began in 2002. In 2012, one third of women over 50 were obese and 28% of men. It also highlights very low levels of activity among older people, with as many as 30-40% of adults living sedentary lifestyles.

“Obesity is one of the major modern day threats to health in our society, and remains a serious problem as people grow older”, says ELSA director Professor Andrew Steptoe from University College London.

“We know rather little about the links between a person’s circumstances and changes in obesity. Understanding the impact of retirement on health and well-being is essential, especially as government seeks to extend the working lives.”

The researchers found that retirement did not have an impact on obesity for the majority of people, but there was some evidence that women who stayed in work showed less weight increase than those who retired.

“The English Longitudinal Study of Ageing is proving to be an outstanding resource for understanding the experience of people as they grow older” says Professor Steptoe, “The high quality evidence collected in the study is used by policy-makers and  scientists from a wide range of disciplines, and is helping us pick up issues that impact on the health and well-being of people as they move through retirement into old age.”