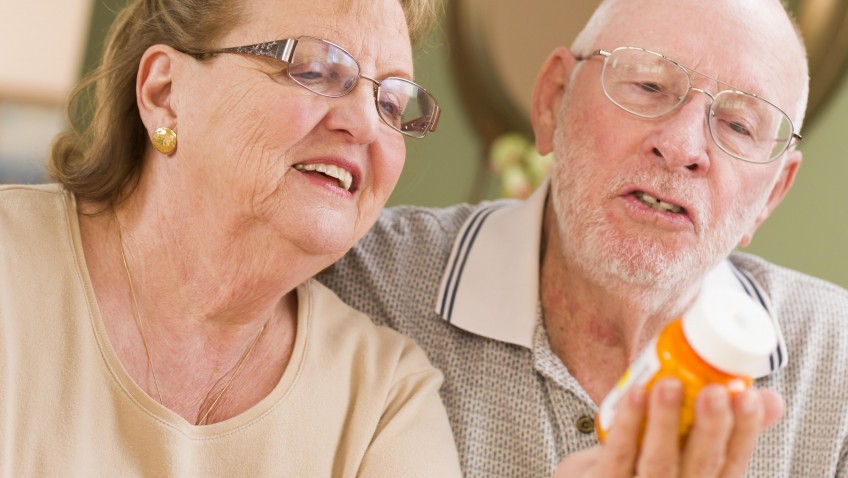 Poor sleep in elderly linked to stroke and dementia risk

Disturbed sleep with frequent waking up in the elderly could be a sign they are at greater risk of a stroke or impaired thinking and memory, a new study found.

Those who had “fragmented” sleep were more likely to have hardened blood vessels or oxygen-starved tissue in the brain.

This could increase the risk of arteriosclerosis, a potentially serious condition where arteries become clogged up by fatty substances known as plaques, by 27 per cent.

Smoking, a high-fat diet, lack of exercise, being overweight or obese, being diabetic, high blood pressure and high cholesterol all increase the risk of arteriosclerosis.

The US study is the first to carry out a detailed examination of blood vessels from autopsied brains of the elderly who had undergone sleep monitoring before death.

Although the relationship between cardiovascular disease and so-called “fragmented” sleep has been studied in the past, this was the first study to look specifically for an association between sleep fragmentation and detailed microscopic measures of blood vessel damage and infarcts in autopsied brain tissue from the same individuals.

It found poor sleep quality was associated with more severe arteriosclerosis in the brain as well as a greater burden of oxygen-starved tissue (infarcts) in the brain – both of which can contribute to the risk of stroke and cognitive impairment.

The findings suggested that sleep monitoring may potentially be another way to identify seniors who may be at risk of stroke.

But more research was needed to understand whether brain blood vessel damage is a consequence or a cause of sleep fragmentation and the role of specific contributors to sleep fragmentation such as sleep apnea and the underlying biological mechanisms.

Assistant professor of neurology Dr Andrew Lim at the University of Toronto said: “The forms of brain injury that we observed are important because they may not only contribute to the risk of stroke but also to chronic progressive cognitive and motor impairment.

“However, there are several ways to view these findings.

The study published in the American Heart Association’s journal Stroke examined autopsied brains of 315 people with an average age of 90 and 70 per cent were women.

All had undergone at least one full week of around-the-clock monitoring for rest or activity, from which sleep quality and circadian rhythms were quantified.

It was found 29 per cent of the patients had suffered a stroke, while 61 per cent had signs of moderate to severe damage to their blood vessels in the brain.

Researchers found that greater sleep fragmentation was associated with 27 per cent higher odds of having severe arteriosclerosis.

Moreover, for each additional two arousals during one hour of sleep, researchers reported a 30 per cent increase in the odds that subjects had visible signs of oxygen deprivation in their brain.