Home / HEALTH / Greens and beetroot good for the eyes 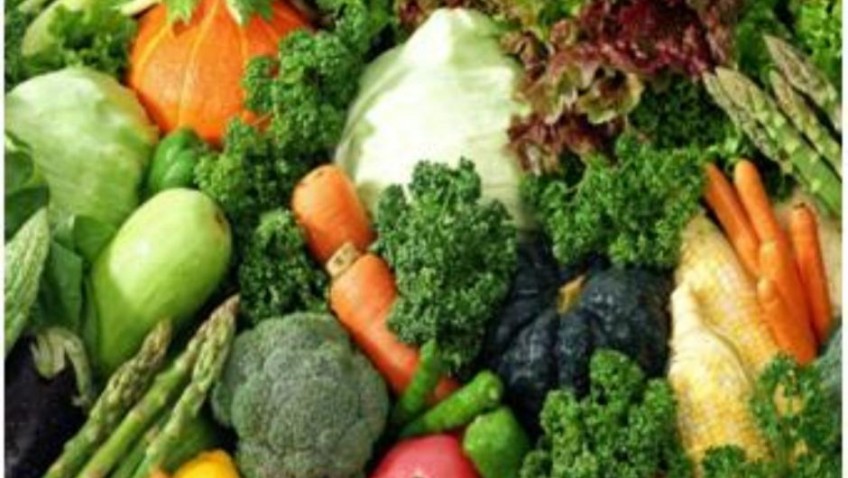 Greens and beetroot good for the eyes

It’s not just carrots that can help you see in the dark.

Leafy greens such as lettuce, spinach and kale and nitrate rich vegetables such as beetroot all lower the risk of glaucoma by nearly a third.

Glaucoma is a condition which can affect sight, usually due to build up of pressure within the eye because fluid cannot drain away.

This can damage the optic nerve and the nerve fibres from the retina.

There are four types of glaucoma which affects an estimated 500,000 Britons.

Age, being diabetic, ethnic origin and if there is a family history can cause the condition.

A new study found those who ate a nitrate rich diet had lower levels of primary open-angle glaucoma (POAG) – a rare condition which involves chronic or acute sudden painful build-up of pressure in the eye.

Increased pressure and a disruption in the flow of optic nerve blood flow have been implicated in POAG.

Previous studies suggested nitrate or nitrite, precursors for nitric oxide, is beneficial for blood circulation so scientists from Harvard Medical School looked at the link of diet and POAG.

“Evidence suggests that nitrate or nitrite, precursors for NO, is beneficial for blood circulation. 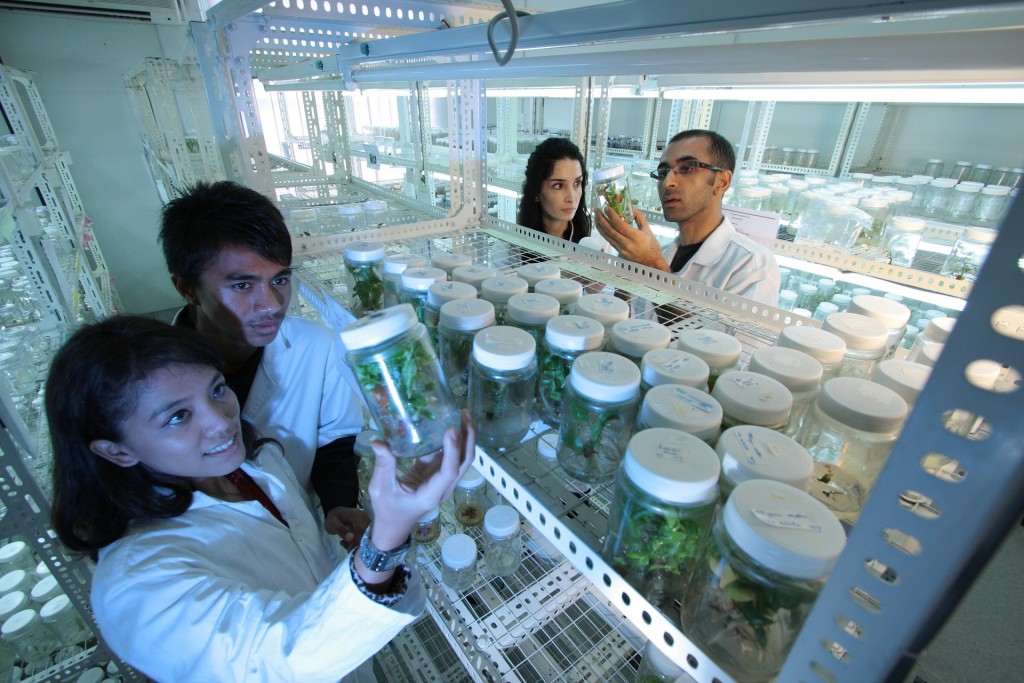 “Although plasma nitrite levels or intake of specific vegetables have been associated with POAG, to our knowledge, dietary nitrate intake as a specific nutrient has not been evaluated.

“Therefore, we evaluated dietary nitrate and incident POAG in a longer-than-25-year prospective study of 63,893 women in the Nurses’ Health Study (NHS) and 41,094 men in the Health Professionals Follow-up Study (HPFS).

“These findings could have important implications for POAG if the association of higher dietary nitrate and green leafy vegetable intake with a lower POAG risk is confirmed in observational or intervention studies.”

The study followed participants in the two studies who were over 40, free of POAG, and had results of eye examinations.

Information on diet was updated with questionnaires.

During follow-up, 1,483 incident cases of POAG were identified.

They were divided into five groups dependent upon nitrate levels in their diet.

It was found greater intake of dietary nitrate and green leafy vegetables was associated with a 20 per cent to 30 per cent lower POAG risk.

The association was particularly strong (40 per cent to 50 per cent lower risk) for POAG with early paracentral visual field loss (a subtype of POAG linked to dysfunction in blood flow autoregulation).

The study was published in JAMA Ophthalmol.