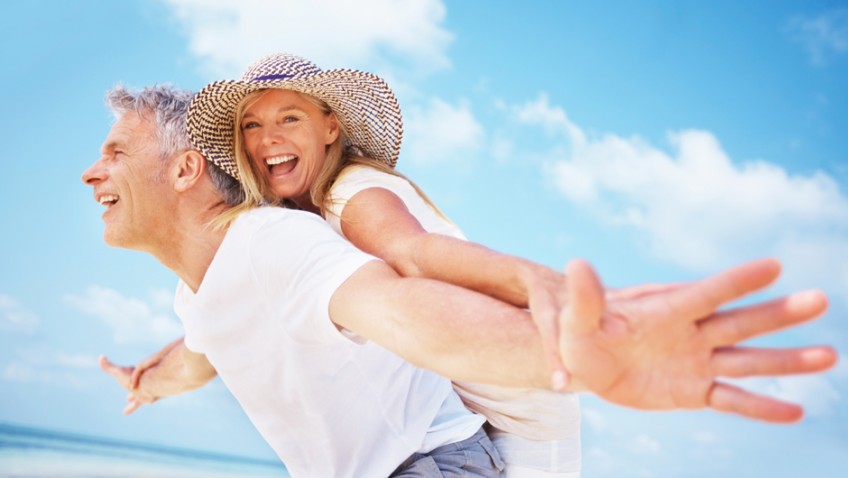 According to psychologists, the third Monday in January each year marks the point at which a month of over-indulgence, pre-payday penny-pinching and the long, dark days of winter officially take their toll. Officially dubbed ‘Blue Monday’, this year’s most miserable day of the year is set to fall on January 18th, so turn that frown upside down with these top tips – just in time to beat the January blues…

If you’re feeling low, your diet could help boost your mood. Scientists have found that as well as being good for your heart, following a Mediterranean-style diet, is also good for the brain. Those who eat this way are said to be around 30 per cent less likely to develop depression. “The Mediterranean diet has long been associated with good health and shown to reduce the risk of many chronic diseases, says Rob Hobson, Healthspan’s head of nutrition, “this diet also promotes the consumption of oily fish, which is widely eaten across the Med.  This type of fish is rich in omega 3 fatty acids that studies have shown may help to relieve the symptoms of depression in people with the condition.”

Bonus: A Mediterranean diet also slows the onset of age-related cognitive decline, as scientists believe the combination of omega 3 fish oils and monounsaturated fats have a beneficial effect on brain neurotransmitters. 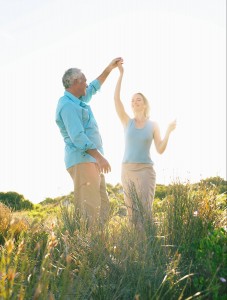 Studies have shown that anticipation of something fun – be it a summer holiday, short break or an event – may be even more fun than the actual experience itself! The study found that not only do people enjoy anticipating an experience over an object, but that anticipation brought more happiness than buying a material item. Go ahead – start planning that summer holiday (even if it’s not until summer 2017) and the days will instantly feel brighter.

According to the Mental Health Foundation, hibernating at home during the colder months and avoiding be sociable is likely to darken your days more than you think. Despite the temptation to stay at home in the warm and communicate via social media, Dr Andrew McCulloch, chief executive of the foundation says that being cut off from friends and family can worsen your mood. “Face-to-face human contact prompts certain physiological responses in the brain that benefit our mental health in a way that technology-based contact can’t.”

“Exercising not only helps boost your energy levels and immune system, but it also causes the release of endorphins – naturally occurring chemicals that make us feel happier”, says Dr McCulloch. Exercising to improve mood doesn’t have to involve high-intensity workouts, so if you’re not usually one for the gym try a gentle aerobic exercise class such as yoga, or a group Zumba or aqua-aerobics class that will encourage socialisation.

“Low mood is caused by an imbalance of chemical messengers in the brain”, says Dr Sarah Brewer. If you’re particularly prone to bouts of low mood, consider taking a supplement such as 5-HTP or St. John’s Wort to help to banish the blues naturally, without the need for anti-depressants which often have side effects. “Studies show that that St. John’s Wort can be effective in treating mild-to-moderate depression as it contains hypericin and hyperforin, which act on chemical messengers that regulate mood”, says psychotherapist Sally Brown, while “5-HTP is natural precursor to serotonin (AKA the ‘happy hormone) which plays a role in regulating mood and appetite and has been shown to be as effective as prescription drugs for treating depression.” 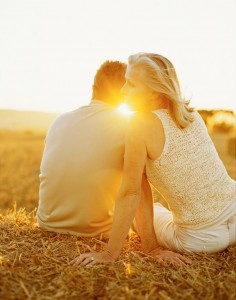 Cat lovers rejoice! Studies have shown that purrs help to lower stress levels, reduce high blood pressure and act as a positive distraction for those suffering from depression. If you don’t have a cat even watching videos of cats could offer the same benefits. Studies have shown that those that watch cat videos in their spare time had fewer negative emotions, felt more positive overall and had more energy.

7. Do something nice for someone else

Beat the stigma associated with Blue Monday and do something nice for someone else – be it a friend, colleague or family member. www.national-awareness-days focuses on using Blue Monday as the perfect excuse to do something you wouldn’t usually do in order to benefit others, such as organising charity events. The only ‘rules’ are to be safe and be nice. Find out more here.