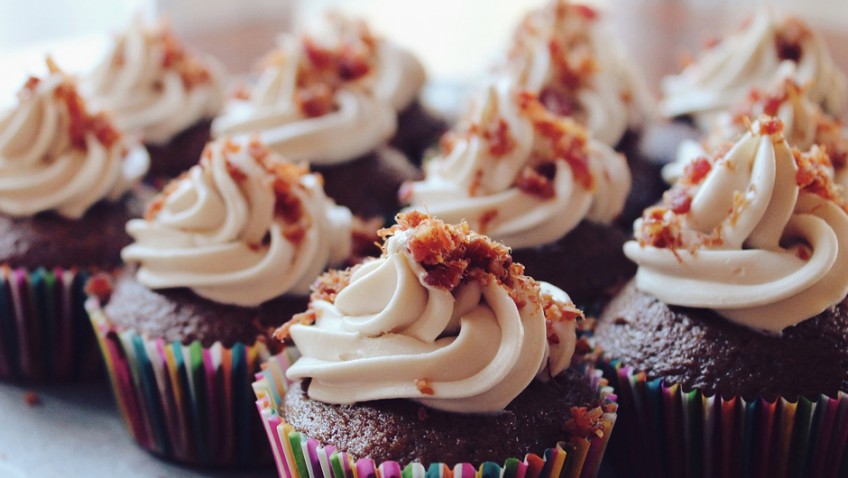 Back to the House

By the time you read this the Conference season will be over and our MPs will have taken up their seats again from 19th October. Lots to talk about, bridges to mend, humble pie to eat and memoirs to be written. I am looking forward to watching the jostling and sparring that will be going on in all parties. Nice to see some personalities in the Cabinet, but who knows who will be in the Shadow Cabinet.

Take off Bake Off

Will this really be the end of an era for us? Who will be tuning in to Channel 4 next year to watch a much depleted team – well only one original remaining member? With the highest viewing figures of any other broadcast, almost double in some cases, The Great British Bake Off has become the UK’s most watched and talked about programme this autumn.

So let’s enjoy Mary, Sue and Mel, and Paul this year and leave next year’s recipe to prove, the proof of the pudding will be in the eating and any other cooking related puns that we can fold into the mix. 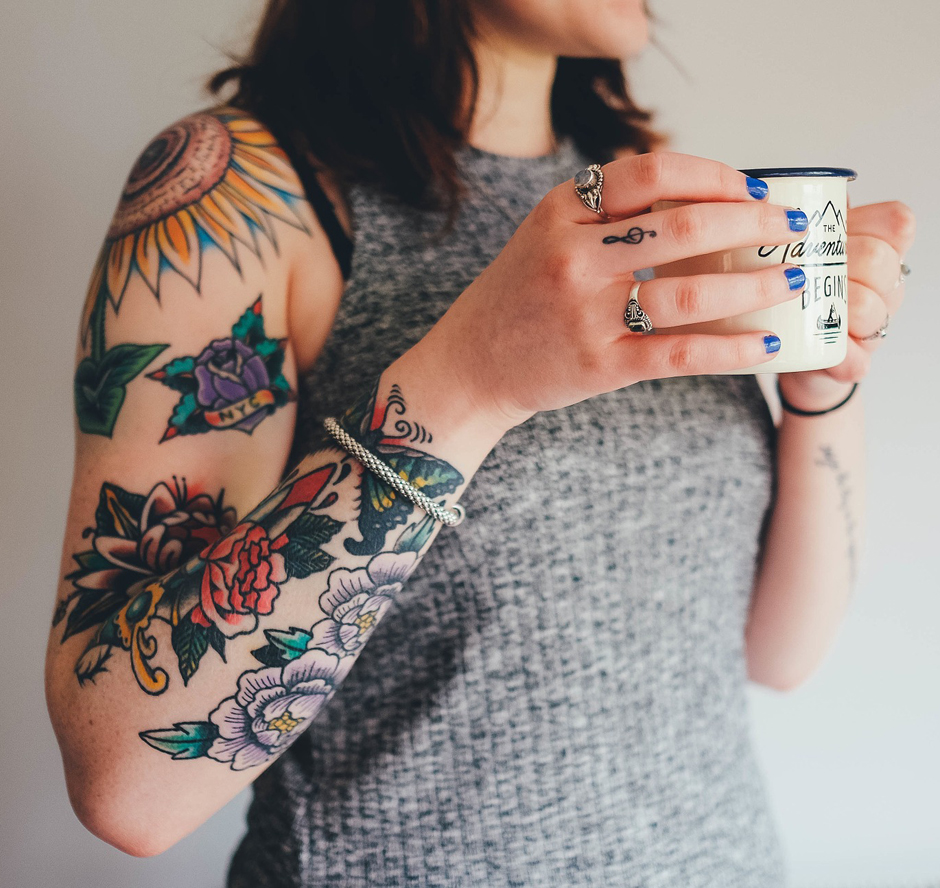 There has been much publicity lately about tattoos. A YouGov poll in 2015 suggested that nearly a fifth of UK adults have had tattoos, with those under 40 significantly more likely to have them.

The Advisory, Conciliation and Arbitration Service, better known as Acas, has warned that employers may be missing out on talented workers by not hiring those with visible tattoos.

Legally businesses may require tattoos to be covered up in the workplace, if they have a business case for doing so, said Acas. But personally I hate them and cannot understand why people should want to permanently deface what is known as the most beautiful surface in the world. Human skin is a complex organ and the largest of the body and to my mind should not be made to look like a piece of stilton.

A significant number of older people have treated themselves to a tattoo to mark a turning point in their lives, David Dimbleby famously has a scorpion on his shoulder for his 75 birthday.

Me, I’d rather have a diamond.

A United Nations conference on endangered species has been held in South Africa at the end of September to try and put an end to the wildlife trade that is annually worth billions of dollars which involves hundreds of millions of plant and animal specimens. The trade in them, together with other factors, such as habitat loss, is capable of heavily depleting their populations and even bringing some species close to extinction. 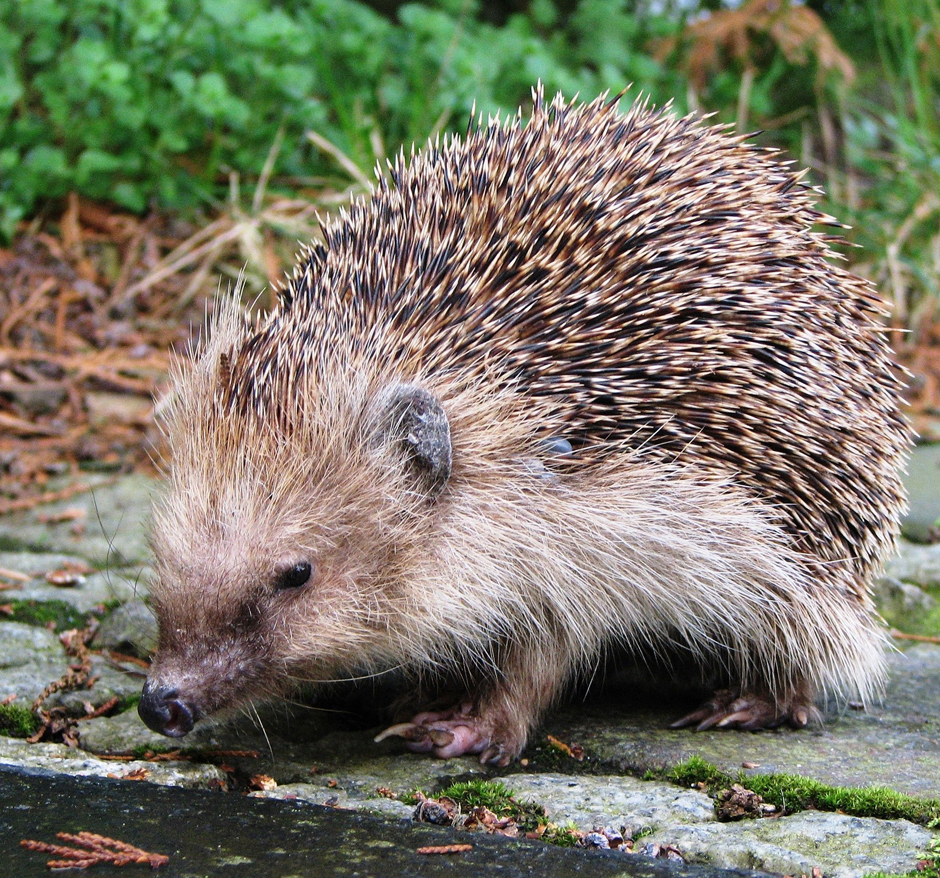 There is an urgent need to be aware of the plight of such large animals such as tigers and elephants but also that there are problems with some indigenous creatures such as the hedgehog. There has been a dramatic decline in their numbers in the UK but there are some small ways we can help.

Hedgehogs eat slugs, cater-pillars and beetles so are a boon to gardeners. To encourage them in our gardens we can put out food for them: they particularly like cat or dog food, but don’t leave out milk as this can be harmful to them. We can also provide shelter by leaving areas of the garden ‘wild’, with piles of leaf litter and logs.

We have had a huge response in our mailbag and inbox to the comments made by Jeremy Paxman and the indignant reply from our publisher, Andrew Silk. Thanks for all those of you who voiced their support for our paper, and even those who agreed with Mr Paxman. At least it has given us an opportunity to speak up on behalf of the over 50s who make such an important contribution to our society.