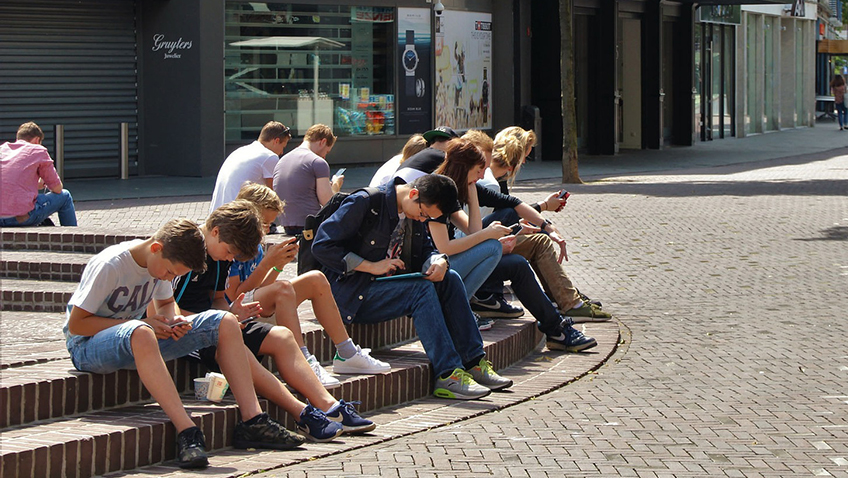 They say you can’t teach an old dog new tricks, but you can certainly teach one new words – and here’s one I learnt recently – screenagers. A screenager is defined by none other than the Oxford English Dictionary as: “a person in their teens or twenties who has an aptitude for computers and the internet”. All well and good I would say – there is no doubting that youngsters who have grown up with technology are certainly proficient in it. In fact it’s fair to say that it probably dominates their lives.

But then it got me thinking that in this increasingly politically correct world in which we live, such a definition could be ageist and discriminatory to us of an older generation. Who is to say that many of us of more “mature” years don’t have such an aptitude as well? After all, where would these screenagers be if it wasn’t for Tim Berners-Lee (aged 63 incidentally) who invented the world wide web that they all rely on?

So how about a name for us older technology users – how about techover50agers or silvertechies?

What do you think? Why not send me your suggestions?

Dear readers, I know that you are somewhat sensitive so please do bear with me if you read on in this particular piece of the Senior Moment. I must admit though, it did make me chuckle recently when I read that the Scottish Conservatives had launched an operation to try and prevent Boris from becoming the next leader of the Party should Theresa May be toppled and that they had codenamed this “Operation Arse”. Apparently their reasoning was not because they believe Boris to actually be an “arse” (read into that what you will) but because colloquially speaking they want to “shaft him” there instead! Whatever you think about the shenanigans going on in the Tory party at the moment it does at least show that some politicians do still have a sense of humour! 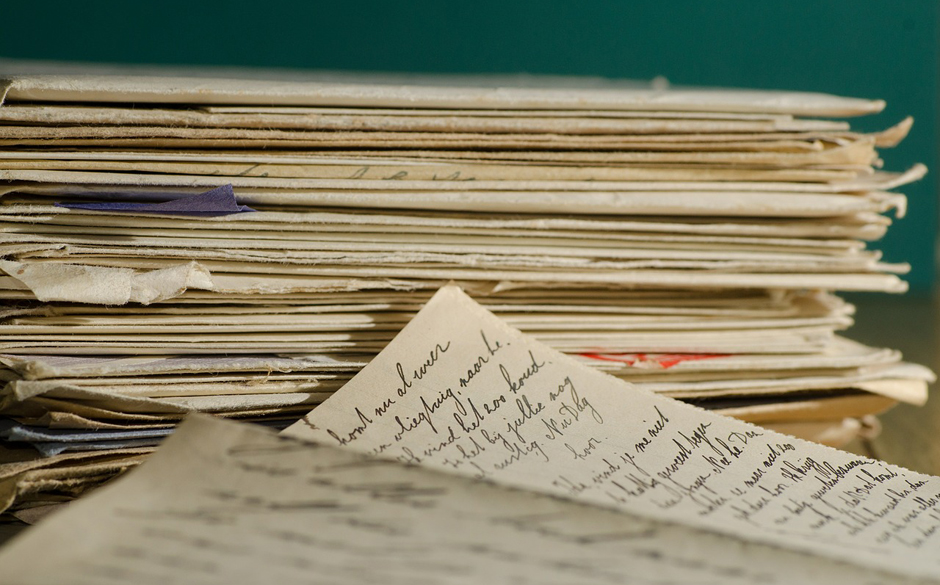 Many of you will recall the article that we carried recently about the above society and the rather ironic fact that for a society that encourages people to communicate by written letter, the only means of communication we were able to publish for them was an email address! On behalf of our readers, we have contacted the Society for their comment on this apparent anomaly!

They have responded by pointing out to us that their main drive is to encourage people to write to friends and family and not to the society itself. We do hope that clears this matter up for you all.

As our November edition is not published until the 12 November, the day after Remembrance Sunday, I wanted to put a little piece in the Senior Moment on this year’s ceremonies. As we all know, this year will be especially special as it marks 100 years since the end of the First World War, a war from which there are no surviving servicemen. I’m sure we all reflect on the huge loss of life in this, and the many other conflicts, where servicemen have paid the ultimate price. Let us never forget them, let us wear our poppies with pride, and let us reflect on the freedom these brave men and women have made possible for us today. RIP to them all. 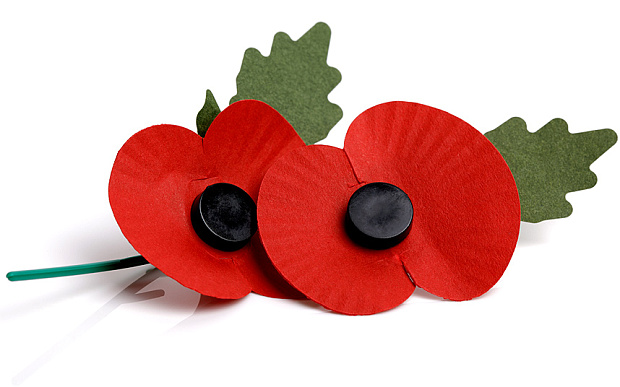