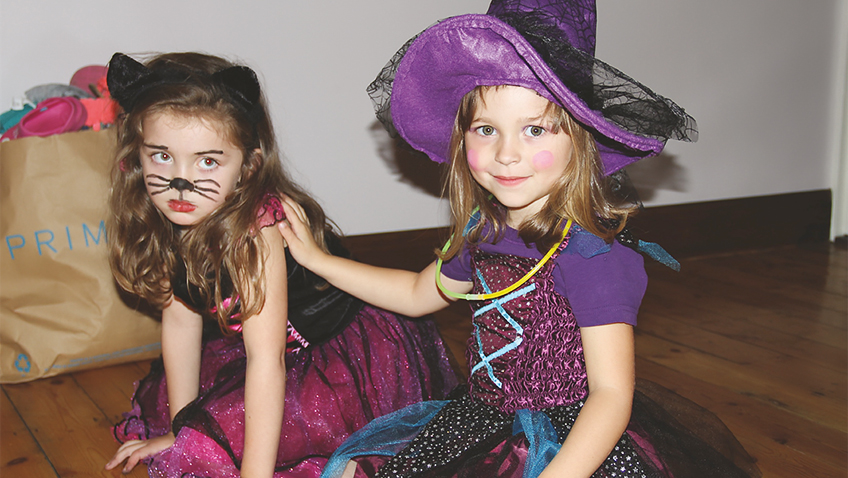 Will you be stocking up on sweets and chocolate goodies come 31st October, or drawing the curtains and pretending to be out?

Halloween, or All Hallows Eve, falls on a Wednesday this year and will be, for some children, smack bang in the middle of half term, so expect trick or treaters to be out in their droves. It is increasingly becoming part of British to culture to celebrate Halloween whole-heartedly: parties, trick or treating, decorating your house and fancy dress are now a must for many households with youngsters.

The origins of these revelries, however, date back thousands of years, to pagan times.

Halloween can be traced back to the ancient Celtic festival of Samhain. Until 2,000 years ago, the Celts lived across the lands we now know as Britain, Ireland and northern France. Essentially a farming and agricultural people, the Pre-Christian Celtic year was determined by the growing seasons and Samhain marked the end of summer and the harvest and the beginning of the dark cold winter. The festival symbolised the boundary between the world of the living and the world of the dead.

It was believed by the Celts that on the night of 31st October, ghosts of their dead would revisit the mortal world and large bonfires were lit in each village in order to ward off any evil spirits. Celtic priests, known as Druids would have led the Samhain celebrations. It would also have been the Druids who ensured that the hearth fire of each house was re-lit from the glowing embers of the sacred bonfire, to help protect the people and keep them warm through the dark winter months.

These days, many people have mixed feelings about Halloween: while children often look forward to it as much as Christmas, older people can feel somewhat apprehensive about the prospect of groups of scary looking children knocking on their door in the hours of darkness.

In fact, over half the nation will hide from trick or treaters on 31st October, with a quarter even switching off lights to avoid them. People aged 65 and over are less likely to open the door than any other age group.

If you’d like to steer clear, then there’s no shame in locking the door and drawing the curtains, but if you’d like to be a part of your local Halloween celebrations, but aren’t sure how, here are few ideas: