Home / NEWS / BLOGS / Senior moment – Are you entitled to a free passport? 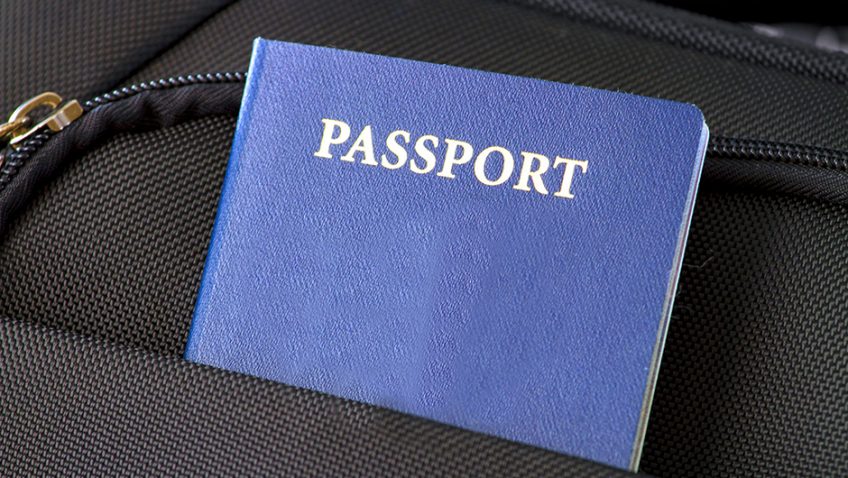 Senior moment – Are you entitled to a free passport?

In our March issue we reported on the price increase for passport applications. This inspired one of our readers to alert us to the fact that British citizens born on or before 2nd September, 1929, are entitled to a free passport.

The scheme to provide free passports for British citizens aged 75 or over, “in grateful commemoration for their wartime efforts” was introduced in 2004. The scheme is aimed at those who were 16 or older at the end of the war.

While there have been calls to extend the scheme in order to provide free passports for all citizens over a certain age, successive governments have argued that doing so would be considerably more expensive than the existing scheme, and could require an increase in the passport fee paid by other applicants.

So, if you were born on or before 2nd September, 1929, make sure you make the most of your free passport!

A brilliant mind and a genius

The word ‘genius’, I’m sure you’ll agree, is far too often used nowadays, but is rarely warranted. It seems to be the ‘go to’ description for obituarists and copy writers when somebody famous in their field passes. Well, in the case of Professor Stephen Hawking, I think, for once, there will be very few who begrudge that description.

Not only was he one of the best scientific brains of his era, he was also an inspiration to the many people who suffer an illness or disability. Diagnosed with motor neurone disease whilst still a student and then confined to a wheelchair, he spent many years battling this cruel disease. The disease crippled his body, but it couldn’t cripple his mind.

I’m sure, once his ashes are interred in Westminster Abbey, he’ll have many interesting discussions with his fellow scientists, Sir Isaac Newton and Charles Darwin – now who wouldn’t want to be a fly on that wall? 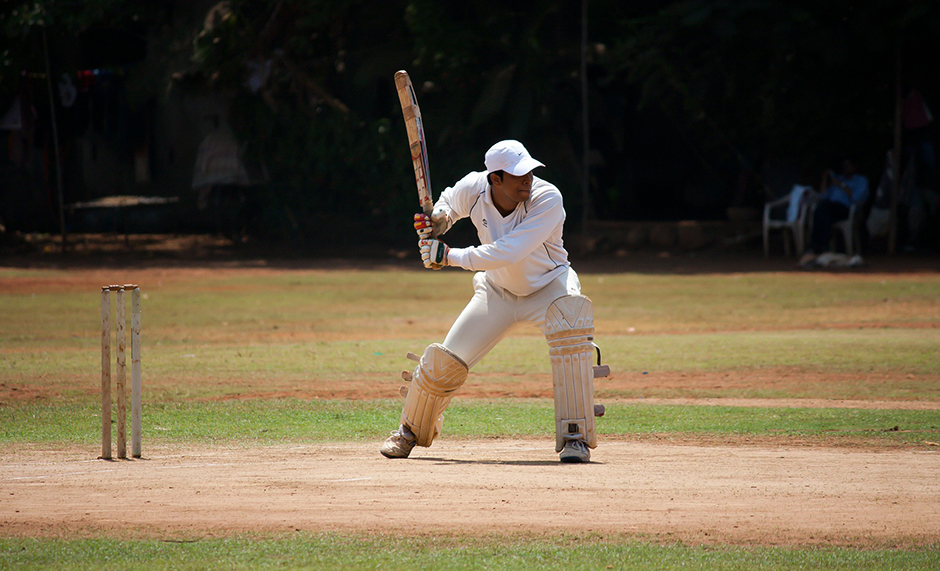 As a lifelong cricket fan, I’m used to the ups and downs of the great game and the sometimes frustrating and sometimes exhilarating performances of our national cricket team. Cricket is a game of tradition, it’s a game played by gentlemen, and it’s a game of sportsmanship – or so we all thought, until quite recently.

So what could have been going through the minds of Australian captain, Steve Smith, vice-captain, David Warner and fellow team mate, Cameron Bancroft, when they, reportedly, colluded in ball tampering in a recent Test Match in South Africa? All have now been banned from cricket for at least the next 9 months.

Ball tampering has long been suspected in cricket and there are many examples through the years, but none has ever been proven to the extent that this one has. For those of you who don’t like cricket, you may say, ‘who cares’, but for all of you who do follow the game, or, for that matter, any sport in which cheating is exposed – and let’s face it, ball tampering is cheating – then the whole issue surrounding integrity and sportsmanship comes to mind.

I’m sure there are many sportsmen who have got away with cheating over the years, but what this goes to show is that cheating doesn’t pay and cheats don’t prosper – ask Smith and Warner about the reputed £1m plus contracts their actions have already cost them!

The only issue I have is that the bans aren’t long enough – if you choose to cheat at the elite level in sport and are found out – then you should be banned for life!