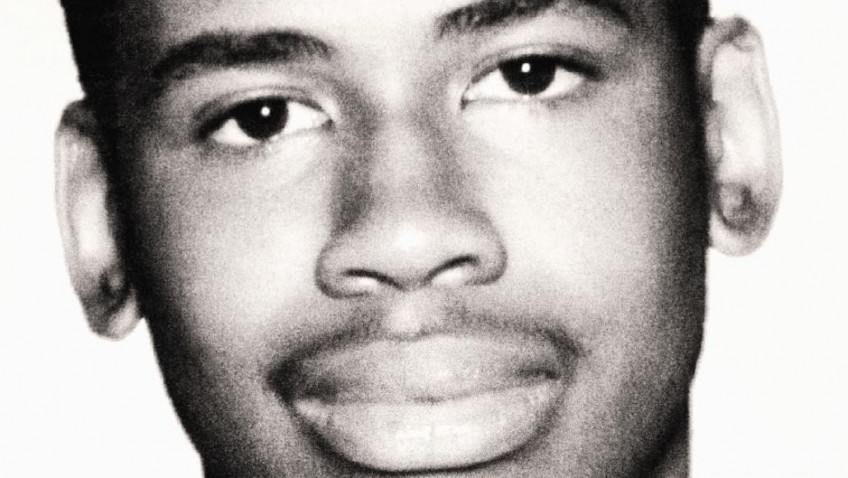 Director Marc Silver’s powerful film, 3 ½ Minutes, Ten Bullets, feels less like a documentary than a riveting court room drama that could give To Kill a Mockingbird a run for its money.  In ‘Mockingbird’, we know from the start that Bob Ewell is a chronic liar, a racist and a nasty man, but Michael Dunn comes across as an ordinary, white, middle-aged blue collar worker who sheds a tear in court at the prospect of a night in prison; loves his dog and adores his fiancé.

One Friday night, however, the day after Thanksgiving in 2012, Dunn emptied his gun for three-and-a-half minutes into a car containing four black teenagers. He killed one of the passengers: 17-year-old Jordan Davis, who had spoken rudely to Dunn and refused to turn down the car’s loud music.

Jordan and his friends pulled into the Gate petrol station in Jacksonville, Florida just ahead of Michael Dunn and his fiancé.  They were on their way home from a party where both had consumed a lot of alcohol. One teenager went into the shop to buy gum and cigarettes, while the others sat in the car listening to rap music.  Waiting in the car for his fiancé, who had gone into the shop to buy booze, Dunn and Jordan became embroiled in an argument over the loud rap music during which Jordan used threatening language.

In court, Dunn claims Jordan pointed a weapon to the window and even opened the car door as though to use it.  As a result of the absurd ‘Stand Your Ground’ law, Dunn was under no obligation to remove himself from the perceived harm. He had every right to stay put and defend himself.  He did not have the right to speed away from the scene of the crime, however, and was arrested the following day. He was charged with first degree murder, three cases of attempted murder, and one case of firing into a vehicle.

As we hear the respectful testimonies of Jordan’s three friends, we see three ordinary, scared, honest Florida teenagers who have lost their friend, not the ‘thugs’ who Dunn apparently sees whenever he sees a black person. Gradually, as the state prosecutor questions Dunn and we hear tape recordings of calls between Dunn and his fiancé from prison and police interrogation tapes, Dunn emerges as an arrogant, liar with a complete lack of remorse who sees himself, and not Jordan and his parents, as the victim.

In a break in the case, it is, surprisingly, Dunn’s fiancé who contradicts Dunn’s testimony and the result is cathartic, as though we were present in that tense courtroom.  But Jordon’s parents have to wait much longer to get justice for their son after a mistrial was ordered on the count of first degree murder.  3 ½ Minutes, Ten Bullets is a thought-provoking look at the law of self-defence law, and in particular, Florida’s (and other states’) ‘Stand Your Ground’ law that is ‘your word against a dead man’s.’

Although Dunn’s unquestioned right to carry a loaded pistol in his glove compartment makes this an American film, some of the questions about justifiable force, racist intent and the subjective element in the perception of harm are applicable to British self-defence cases as well.  The senseless loss of a teenager is, moreover, becoming a common occurrence in the UK, too.