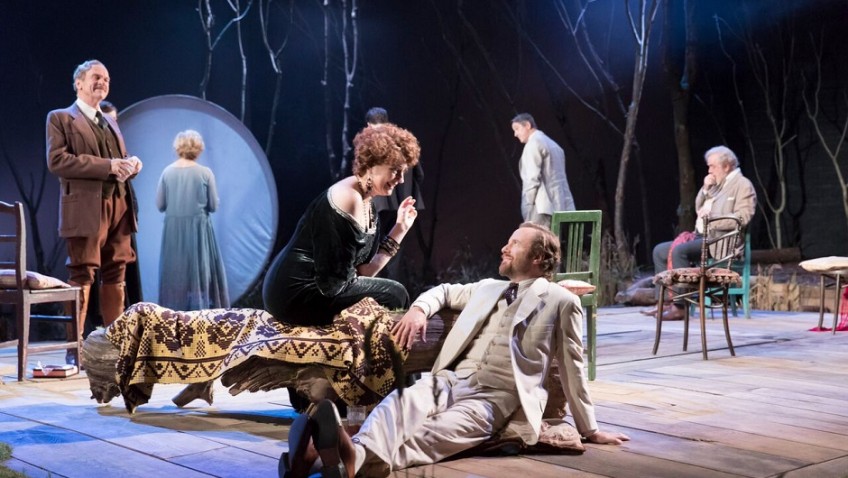 A season of Chekhov plays at the National Theatre

Jonathan Kent directs a season of plays by Anton Chekhov under the collective title of Young Chekhov. You can see Platanov, Ivanov and The Seagull separately or all three on the same day.

I enjoyed them so much when they were at Chichester last year that I am seeing them again; but this time on separate days. 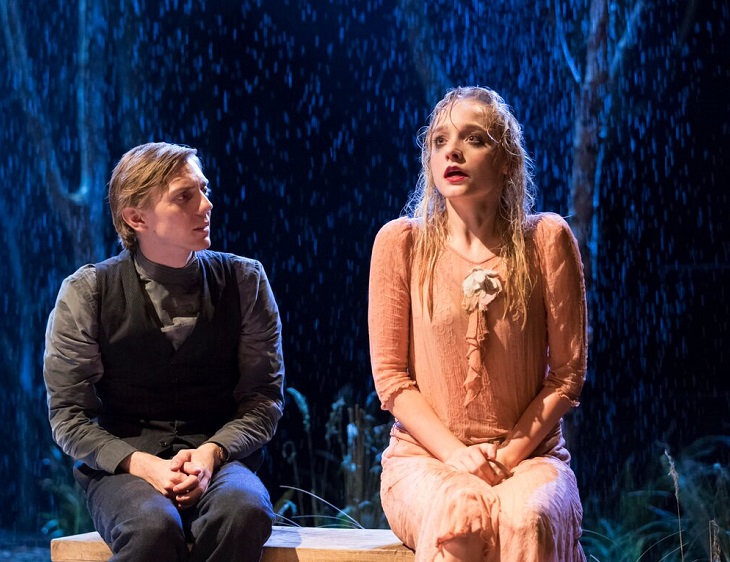 The Seagull, the most regularly performed of the three, was first staged in St Petersburg in 1896. The actors had a disastrous first night. The audience thought they were going to see a farce and booed.

Chekhov didn’t like Stanislavsky’s production, finding it too melancholic and sluggish. He wanted more comedy.  “In life,” he said, “everything is mixed up: the profound with the trite, the tragic with the comic.”  It is his masterly ability to balance all three at the same time which have made him so popular with classical actors and directors.

All the great stage actors have wanted to appear in his plays.

The Seagull, with its endless triangles of unrequited love, is the first of his great hymns to time passing and opportunities missed or denied.Everybody is unhappy. Everybody is in love with the wrong person

Chekhov is particularly well served by Anna Chancellor’s Arkadina, openly bored by her son’s play, boasting absurdly she could pass for 15 on the stage and degrading herself to keep Trigorin.

Peter Egan is old Sorin, full of unrealized ambitions, who spent his life in the Civil Service, the one thing he didn’t want to do. Adrian Lukis is Dorn, the cynical doctor, leaving a trail of unhappy women in his wake.