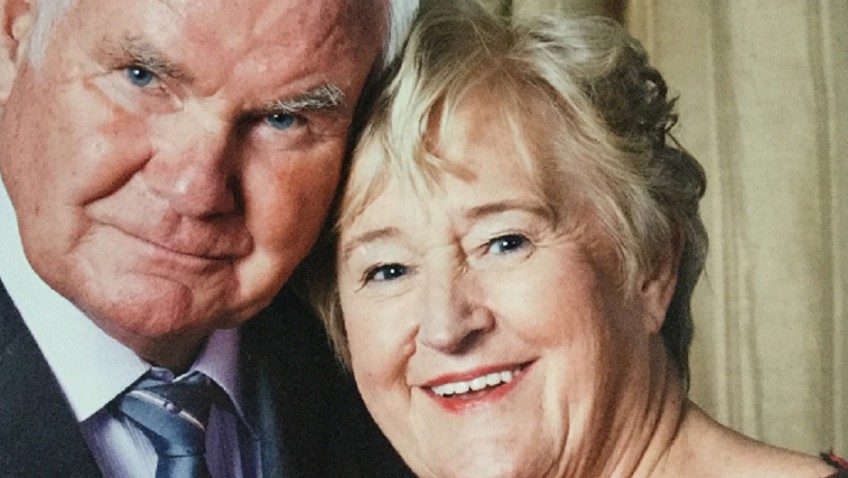 A schoolboy who wrote a moving hit song after his grandmother contracted Alzheimer’s disease has been given an award by the Prime Minister.

Harry Gardner, 15, made it to number one on the iTunes Singer/Songwriter chart last month with the song after seeing his grandmother Maureen McGuinness deteriorate rapidly.

And now he’s been given a Points of Light award from David Cameron in recognition of his work.

The Prime Minster said: “Harry’s song ‘Not Alone’ is a wonderful tribute to his grandmother, Maureen.

“It has helped to raise awareness of Alzheimer’s disease among the hundreds of thousands of people who have viewed it.

“The money Harry has raised through this single will also help the important work of Alzheimer’s Research UK in fighting this devastating disease.”

After receiving the award Harry said: “This is really cool. I was nervous to post this song at first but it’s been such an amazing experience and receiving this award from the Prime Minister is just unbelievable.”

Harry wrote ‘Not Alone – Song for Alzheimer’s’ in honour of Maureen, 76, who is living with dementia, after she failed to recognise him for the first time.

He was so upset after seeing her deteriorate one day that he went home and stayed up until 2am writing the song.

More than 1,700 people have downloaded the track, and in total Harry has raised nearly £5,000 for Alzheimer’s Research UK through both music downloads and a separate fundraising page.

And now he has been given the Point of Light awards which recognises people who are making a change in their community or have done something inspiring.

Harry, who is Grade 7 on piano, originally wrote the song in December after being left shocked and upset when he saw his nan’s sudden deterioration with Alzheimer’s.

Maureen is well known where she lived in Ongar, Essex and had to give up her Sainsbury’s checkout job when she was unable to cope with counting money.

She is currently being cared for at home by Harry’s grandad Owen.

Harry lives with his mum Gail, dad John, and siblings Molly, 17, Oliver, 13, and Gene, eight, at their home in Chelmsford, Essex.