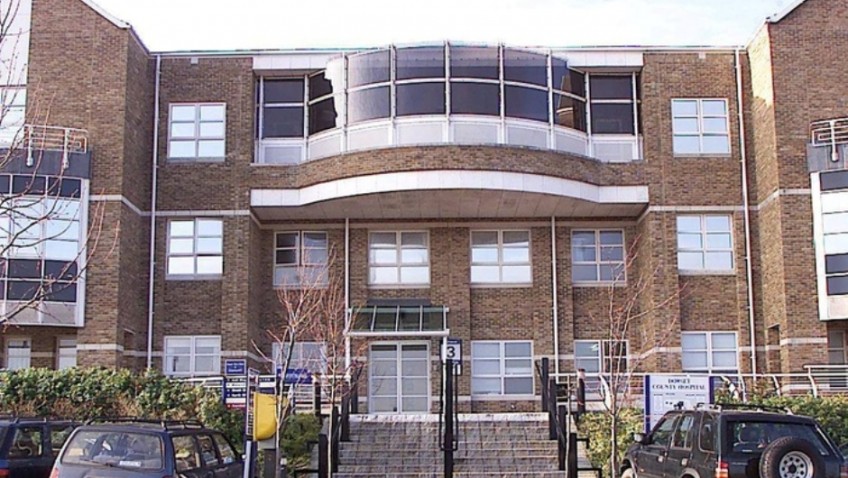 Hospitals are failing to correctly screen the over-75s for dementia – with less than half of those eligible being tested in some areas, according to new figures.

One in five NHS hospitals in England is breaching guidelines to test the vast majority of over-75s admitted as emergency patients – despite David Cameron calling it a “personal priority”.

In the worst-performing hospitals, less than half of over-75s are being correctly screened – preventing the diagnosis and treatment of tens of thousands of potential victims.

The Alzheimer’s Society has called for “urgent” action at hospitals falling short of an official benchmark to screen 90 per cent of older emergency patients.

At South Tyneside NHS Foundation Trust, just 28 per cent were assessed in June this year, according to statistics released by NHS England.

George McNamara, the Alzheimer’s Society’s head of policy, said: “Roughly a third of people living with dementia in England still do not receive a diagnosis, meaning that they are not accessing any of the services that they need.

“Good progress is being made in many hospitals, but there is still too much variation across the UK and this must be urgently addressed.”

The nationwide screening programme for dementia was launched in 2013 amid fears that one in three over-65s is now being struck down by the degenerative brain disease.

All patients aged 75 and over are expected to be given long-established memory and mental capacity tests, with those identified as at risk referred to a psychiatrist further checks.

The Prime Minister described the move as a “personal priority” as he announced a doubling of research funding to more than £66 million a year.

However, doctors criticised plans to extend testing to community services, warning older patients would be scared off visiting their GP for fear of being diagnosed with early signs of the condition.

The statistics showed that, across England, the proportion of over-75s identified for assessment in June was 90.9 per cent, up slightly from 90.3 per cent in May.

However, only 80.1 per cent of hospital trusts (113) identified at least 90 per cent of cases – two fewer than in the previous month.

A spokesperson for NHS England said: “There are slight variations month on month but this data shows that 80 per cent of trusts are hitting what is actually quite a challenging 90 per cent target.

“Recognising and assessing symptoms of possible dementia in hospitals is very good and we will continue to work hard with them on this important work.”