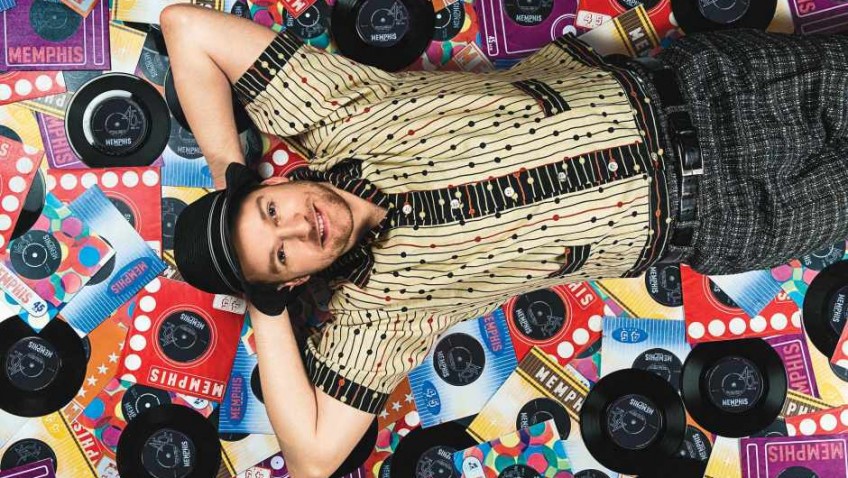 MEMPHIS, the latest Broadway musical to reach the West End, follows hard on the heels of The Scottsboro Boys, which also dealt with racism, but in Alabama and in the 1930s.

Memphis is the story of the birth of rock ‘n’ roll in the 1950s. The story is carried through two fictional characters, one white, one black, and they are based on several known and unknown singers and DJs.

The white guy, a highly successful DJ, who promotes black music on radio and TV, falls in love with the black woman, a soul singer. Music may break down barriers, but racial segregation was still rife and there were still laws banning interracial marriages. The singer realizes if she is to have a career she will have to leave Memphis and go to New York.

The DJ, somewhat naively, wants and expects her to stay with him in Memphis. He is not prepared to go to New York and work on TV if it means he will have to replace his black dancers with white dancers.

Memphis has a lot going for it and not least two charismatic performances from Beverley Knight, Queen of British Soul, and the immensely likeable Killian Donnelly.

Their chemistry is obvious and their singing has real power. David Bryan’s music is totally original and a popular mixture of rhythm ‘n’ blues, rock ‘n’ roll and gospel.

Christopher Ashley’s production, with its energetic choreography by Sergio Trujillo, is going to give a lot of pleasure to a lot of people.