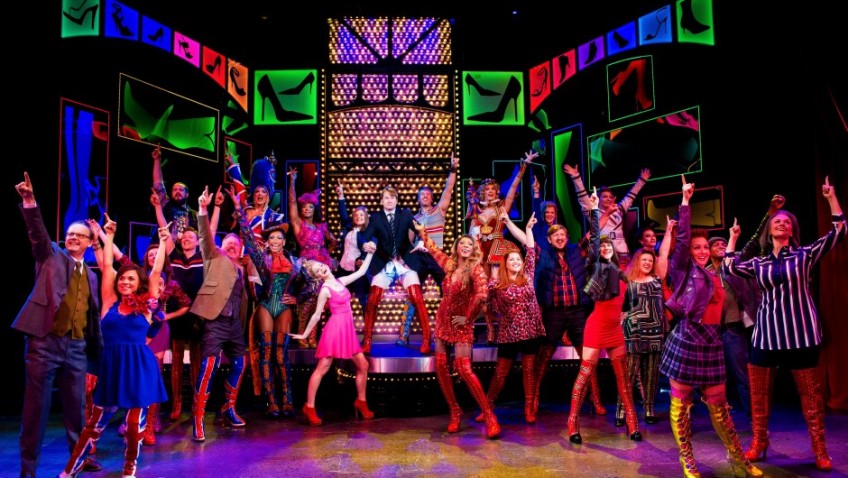 The huge success of Billy Elliot as a musical has led to other people trying their luck with adapting popular British films about the industrial north.

But Kinky Boots arrives in the West End with the enormous advantage over The Full Monty and Made in Dagenham in that it has already wowed audiences in New York and picked up six Tony awards. 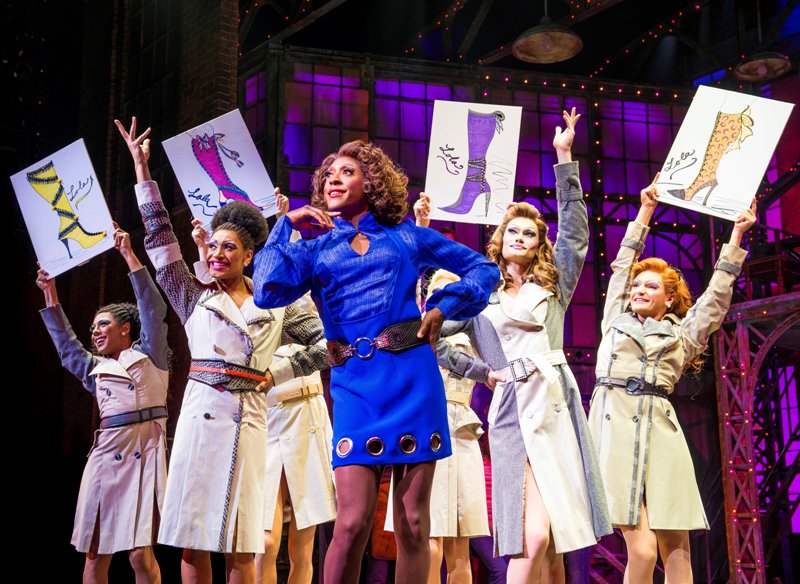 There was a time when theatre audiences only saw artists in drag in pantomimes at Christmas. The box-office success of Cage aux Folles (also written by Fierstein) and Priscilla, Queen of the Desert has changed all that.

The London cast is led by Killian Donnelly as the decent young factory owner and Matt Henry as the fearlessly flamboyant drag queen with whom he joins forces in business. 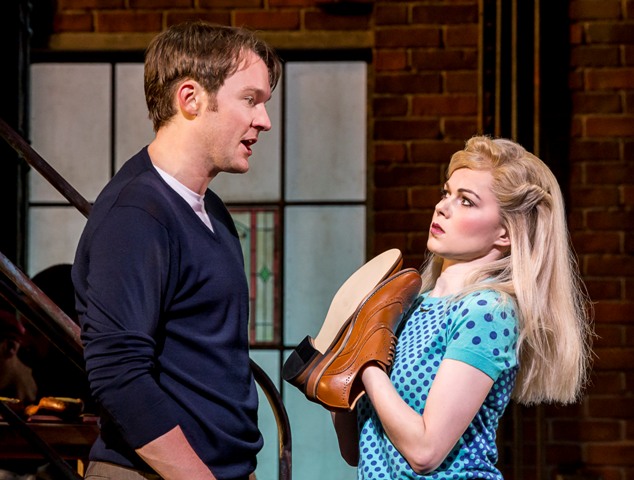 A raunchy sextet of drag queens has fun. The music and lyrics are by Cyndi Lauper and the songs include “Sex is in the Heel”, “Not My Father’s Son” and “Everybody Say Yeah”.

Jerry Mitchell’s high-heeled production and his choreography have plenty of feelgood verve. The audience exits from the theatre in high spirits. There’s no business like shoe business.