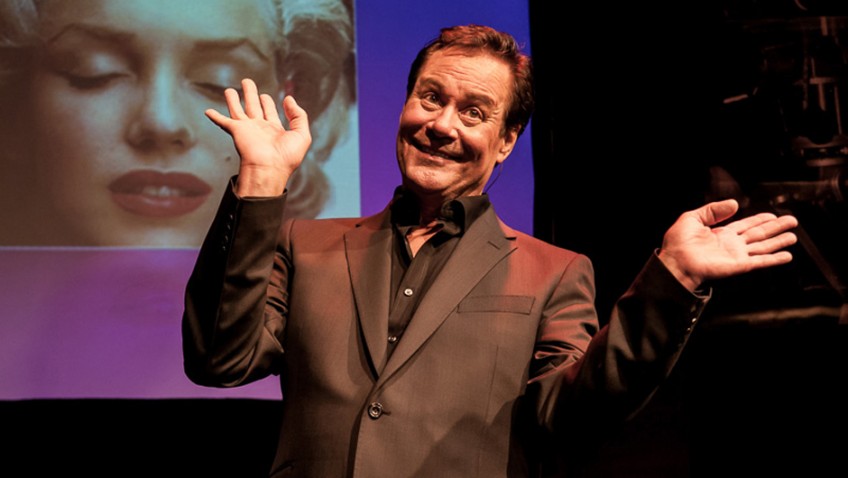 Chris Lemmon in his one-man cabaret show pays a loving tribute to his dad, Jack Lemmon, Hollywood star of Mister Roberts, The Apartment, Some Like It Hot, The Odd Couple and Glengarry Glen Ross; he was equally adept in comedy and tragedy. 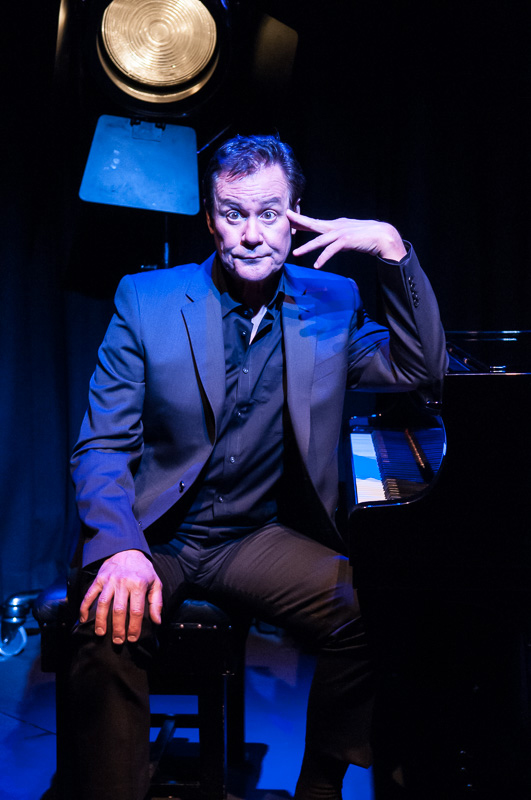 Chris decides to be Jack on stage. So it is Jack not Chris talking to us. Which is fair enough; though Chris overdoes the imitation of Jack’s hand mannerisms to such an extent that it becomes irritating.

What is not acceptable is that Chris also decides to act dad acting out his film roles. It would have been wiser to have had the real thing, the actual clips from the movies.

George Cukor gave Jack some good advice on his first movie, when he told him to “do less.” It is advice Chris might also have taken.

Chris says he and his dad were “the best of friends against all the odds (booze, career, divorce)” but he does not go into any detail. Where’s the twist of lemon?

I suspect audiences were expecting and would have preferred anecdotes and gossip about the actors and directors Jack had worked with; plus some movie clips.

The most arresting moment is when Jack tells us that when he went up on stage to collect his Oscar for Best Supporting Actor in Mister Roberts he forgot all about his wife and left her sitting there and having to go home all on her own. No surprise, then that their marriage broke up very soon after.