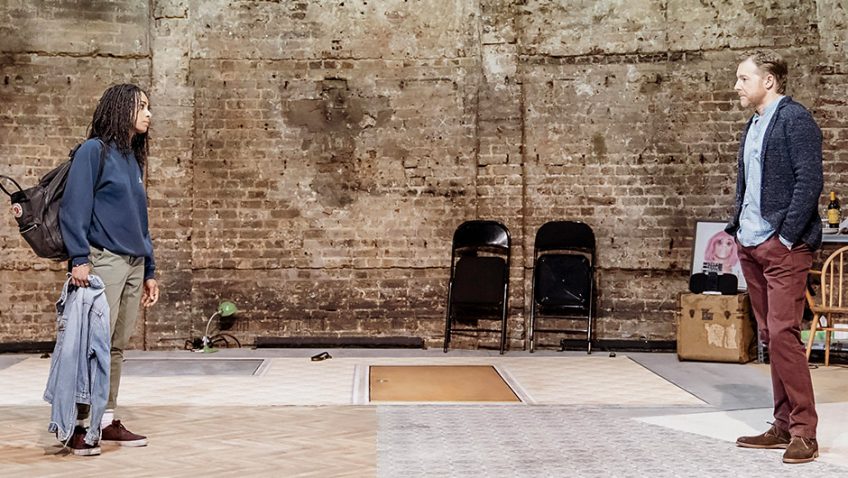 Do you want to dismantle capitalism and overturn patriarchy?

Ella Hickson’s play, a mixture of dispute and conversation, is about women living in a male-dominated world and feeling undervalued and longing for change.

The production, directed by Blanche McIntyre and acted straight through in 2 hours without interval, gets off to a terrific start with a young woman (Lara Rossi) ranting and raving about how awful the play she has just seen is. 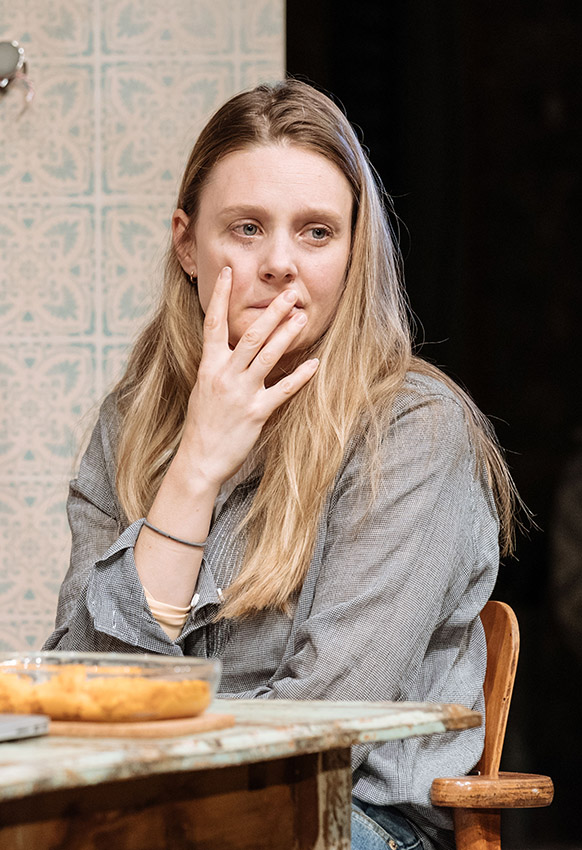 Romola Garai in The Writer

She makes it quite clear that she doesn’t want a good night out at the theatre. She wants to dismantle capitalism and overturn patriarchy.

The man (Samuel West) she is talking to turns out to be the artistic director of the theatre and he immediately commissions her to write a play for him, feeling her anger would produce a good script.

It is then revealed – a Pirandello touch, this – that what we have just been watching is two actors acting a scene from an unfinished play.

The actors, the female playwright (Romola Garai) and the director (Michael Gould) sit on chairs, face the audience, and discuss the scene in a Q&A.

The play is never as good again and goes steadily downhill.

There are too many sex scenes on the sofa. The sofa has its back to the audience. The audience sees nothing and hears everything.

The director wants the playwright to do some rewriting and make the play more commercial. But she is the sort of writer who is unwilling to compromise and turns down a lucrative £40k film offer and has a lesbian relationship instead.

The director makes the point that the only scene that works is the very first one we saw. He is so right and he’s absolutely spot-on when he says she needs to bring the character of the artistic director back into the play.

Sam West is so good you want him to come back.

Only a theatre like the Almeida could put on Ella Hickson’s The Writer. It will be interesting to see how it fares at the box-office.