Home / LIFESTYLE / REVIEWS > / DVD REVIEWS / It is easy to do justice. It is very hard to do right. Let right be done 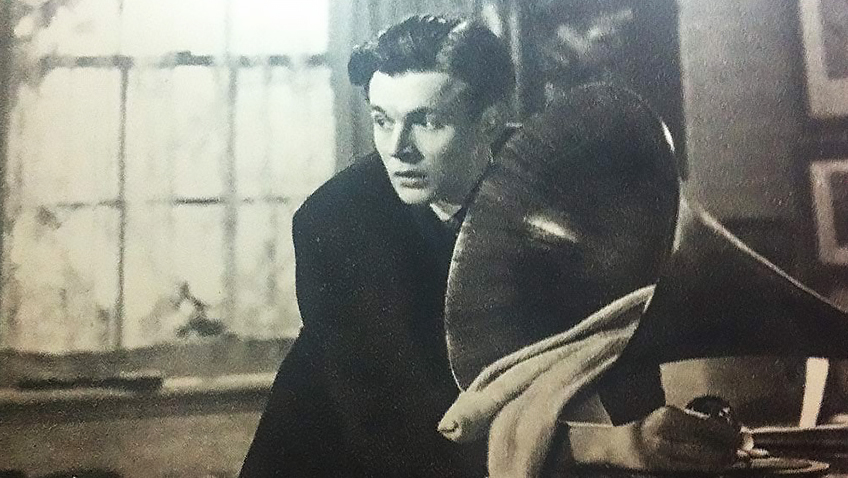 It is easy to do justice. It is very hard to do right. Let right be done

The Winslow Boy (StudioCanal) is an excellent 1948 screen adaptation of one of Terence Rattigan’s best plays in which he manages to wave a patriotic flag whilst at the same time knocking the Establishment. The script is based on the famous Archer-­Shee case of 1910‑1912 in which a 13-year-old naval cadet was unjustly accused of stealing a five shilling postal order and expelled. The boy’s father is willing to sacrifice not only his wealth and his health but he is also willing to destroy the whole family, wife, daughter’s marriage and eldest son’s education to get a fair trial. Robert Donat is the famous barrister. Cedric Hardwicke is the father. Margaret Leighton is the suffragette daughter. Kathleen Harrison, repeating her stage performance, is the maid.

The Aeronauts (Entertainment One). In 1862 meteorologist James Glaisher (Eddie Redmayne) needed an astronaut (Felicity Jones) for his daredevil hot air balloon adventure, a scientific experiment which would enable people to forecast the weather. Their relationship in the sky, 7 miles high above the clouds, proves stormy. Glaisher loses consciousness and feisty Jones has to do a lot of dangerous acrobatics clambering among the rigging. In order to lose weight they throw everything out of the basket, including themselves. (NB in real life Gleisher was accompanied by a man, Henry Coxwell).

Skin (Lionsgate). True story. Jamie Bell plays a white supremist whose skinhead, face and whole body is defiled by tattoos. The only time he does not look revolting is when he covers his tattoos with make-up for Halloween. He is in love with a woman (Danielle Macdonald) who has three children and he wants to exit the Neo-Nazi movement. He turns informer for the FBI. In order to return to civilised society he has to take on a new identity and spends 612 days of excruciating surgeries to have the tattoos removed. Good performances from Bell and Macdonald. Guy Nattiv directs.

Fighting with My Family (Lionsgate). In 2012 there was a TV documentary about a wrestling family who live on a council estate in Norwich. Stephen Merchant has now made a film about this family’s daughter. Paige (as she was known professionally) is invited by a talent scout (Vince Vaughn) to participate in a brutal and gruelling training programme to see if she can become a champion and be able to face the huge heckling crowds. Florence Pugh is Paige. Jack Lowden is her older brother, an equally ambitious wrestler but not nearly so successful. Dwayne (The Rock) Johnson puts in a brief appearance.

One Child Nation (Amazon). What is to be done about a rapidly growing global population? This depressing documentary records China’s answer in 1979 when the Chinese were told they could have only one child. The daily propaganda and indoctrination was inescapable. There were fines and severe penalties for those who had more than one child. There was systematic sterilisation and abortion. Children were abandoned in the market place and sold to orphanages who sold them to families in the USA. Foetuses were dumped on rubbish dumps. The programme lasted until 2015 resulting in a ratio of 10 men for every woman meaning many men would never marry.