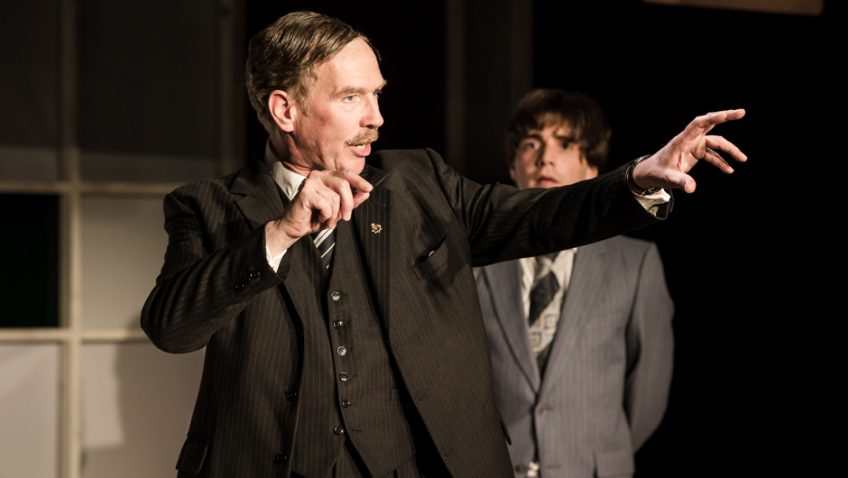 The Knowledge is the hardest taxi test in the world

Jack Rosenthal’s The Knowledge is one of the best-loved television plays. Aired in 1979, it was an instant classic. No satnavs then.

The script is an affectionate and respectful tribute to the London black cab driver and records the stringent test applicants have to pass to get their green badge. 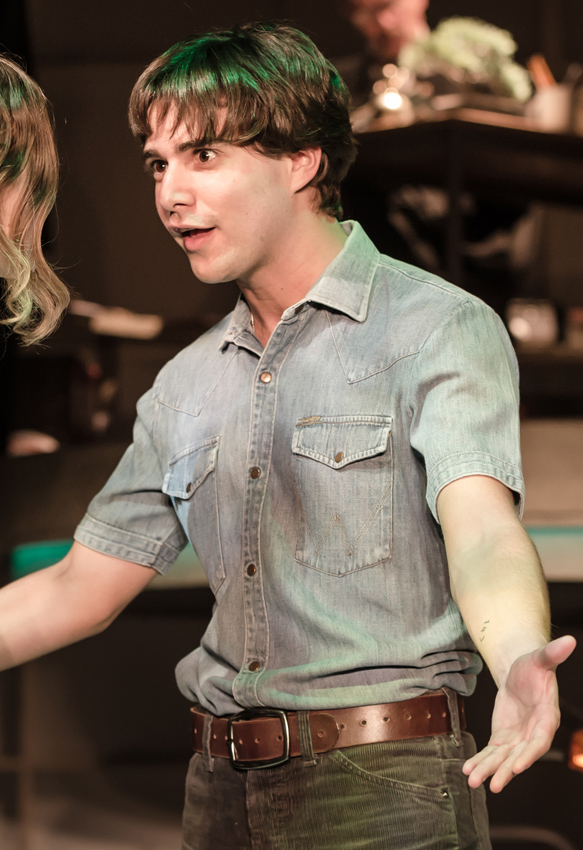 Fabian Frankel in The Knowledge

The test is truly daunting. The would-be cabbie has to learn 20,000 streets and 500 key routes within a six mile radius of Charing Cross. The course takes three years or more. 70% fail.

A key feature of the television production, and very much part of its success, were the filmed sequences by bike and motorcycle through the London streets.

The Knowledge without the streets of London is a non-starter. The proper and best place to see the play still remains the 1979 television version which is available on DVD.

Having said that, this stage version adapted by Simon Block does work, thanks mainly to Rosenthal’s initial script. It helps, too, that Maureen Lipman is directing. Lipman was married to Rosenthal and she appeared in the original play.

The most memorable character is Mr Burgess, the oddball examiner from the Public Carriage Office, whose bizarre acts are designed to unnerve the examinee. Brilliantly written, he was brilliantly created by Nigel Hawthorne whose definitive performance is a very hard act to follow.

Steven Pacey, much less sadistic and certainly no vampire, is very funny.

Fabian Frankel, straight out of drama school, is well cast as an aimless immature lad who is egged on his by his girl friend (Alison Felgate) who is ambitious for him.

The other would-be cabbies include an elderly gent who will never pass the text and an adulterer more interested in the opportunities for sex his routes take rather than learning the knowledge. The most moving character is a Jew (Ben Caplin) who comes from a family of cab drivers.