Home / SLIDER / Getting to know you… Shall we dance? Yes, please 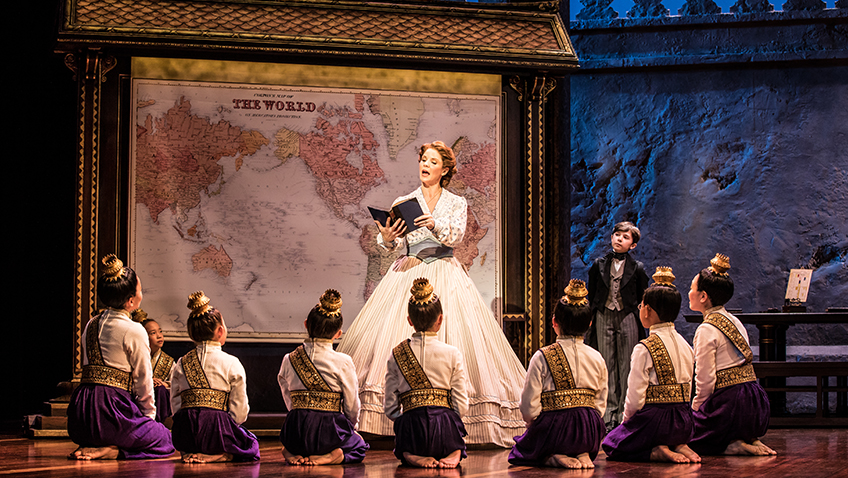 Getting to know you… Shall we dance? Yes, please

Robert Tanitch reviews The King and I at the London Palladium

A Victorian governess, a young widow, arrives in Siam in 1862 to teach the king’s children only to find that it is the king who needs the education.

Richard Rodgers and Oscar Hammerstein’s much-loved musical premiered in New York in 1951. It has often been revived. This is its third revival at the London Palladium. 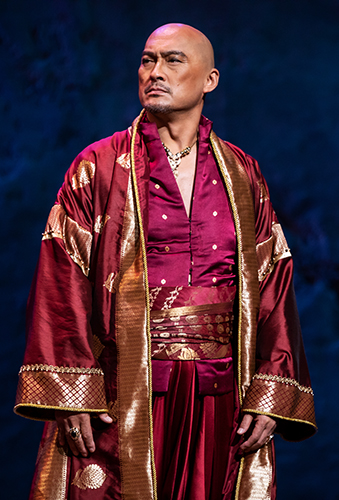 Ken Watanabe in The King and I

The King and I is a great romantic story with an original touch. There is no romance between the two leading characters, though when the King takes the governess by the hand and grasps her waist to dance an exhilarating polka, the sexual frisson is undeniable.

The musical was written as a vehicle for Gertrude Lawrence but quickly became a vehicle for Yul Brynner, who went on playing the role for so long (34 years, 4,625 performances) that it seemed as if the King was playing Brynner.

The king is now played by the Japanese actor Ken Watanabe who has presence but is not always audible.

The show is totally confident in the emotional power of the music. There is a great score. The songs include I Whistle A Happy Tune, Getting To Know You, Hello, Young Lovers and Shall We Dance?

One of the high spots is the 16-minute ballet version of The House of Uncle Tom Cabin. Christopher Galletti’s choreography is based on Jerome Robbins’s original choreography which was based on Siamese dance vocabulary and costume.

The great strength of Bartlett Sher’s production (which won four Tony Awards in New York) is Kelli O’Hara’s award-winning performance as Anna, the free and independent feminist insisting on her rights. O’Hara sings beautifully and she looks lovely in her white crinoline ball-gown. 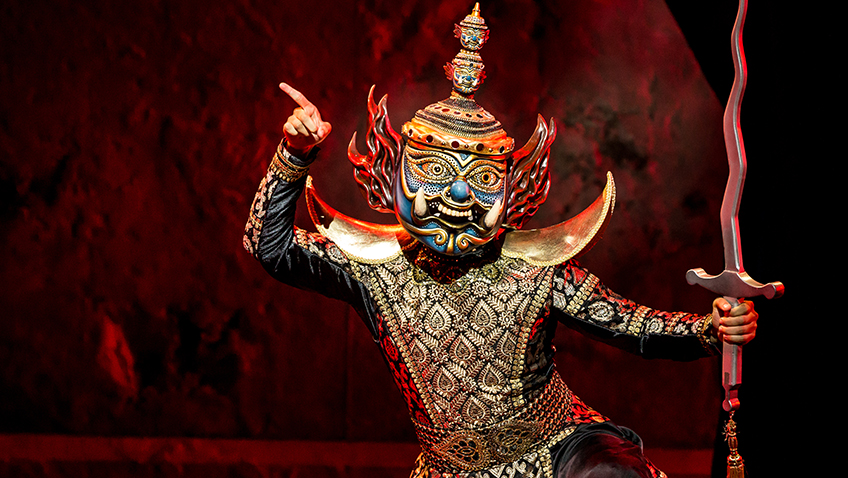