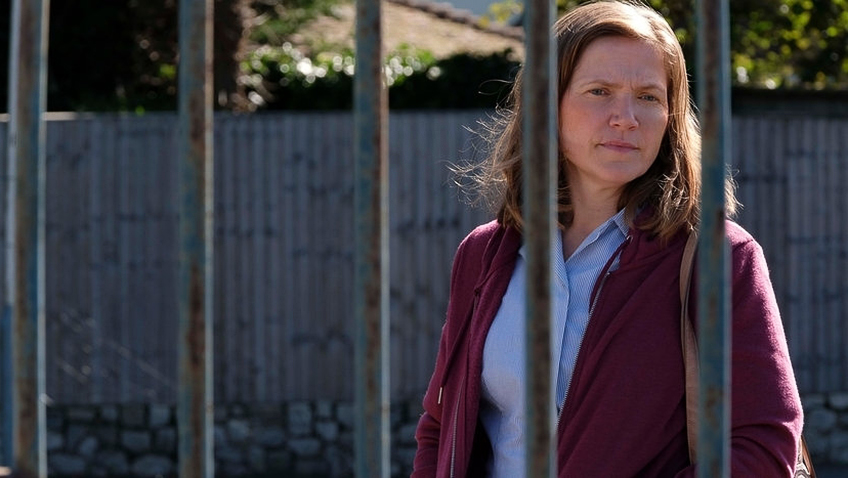 The Fight (Sparky Pictures). Life’s bloody hard. Talented Jessica Hynes (better known for comedy) writes and directs a bleak domestic drama and acts the leading role extremely well. An exhausted middle-aged mum of three children is having a really bad time in Folkestone. Her overworked husband is not giving her the support she needs. Her daughter is being bullied at school. Her elderly parents are a constant worry. Her relationship with another parent (whom she bullied when they were children all those years ago) has never healed. She decides to take up boxing in order to control her anger, build her self-esteem and make her children proud of her.

Amazing Grace (StudioCanal). In 1972 gospel singer Aretha Franklin (1942-2018), Queen of Soul, went to New Temple Baptist Mission Church in Los Angeles and over two nights recorded her biggest selling album, the top-grossing gospel collection of all time. The backing was supplied by the church choir. The pianist was the pastor James Cleveland. Franklin, extremely modest, did not engage with the enthusiastic audience. For her it was not a concert but a spiritual occasion. Gospel lovers will be in high heaven.

Out of Blue (Picturehouse) begins with the statement that we do not simply live in the universe. The universe lives in us. A female astrophysicist dies. It is murder? Is it suicide? A detective (a very grim Patricia Clarkson) has a traumatic time investigating, so traumatic that it is difficult to know what is going on. What’s real? Much of it is in her head. Could she be the murderer? Director Carol Morley gets into a very dark and convoluted hole and irritatingly never gets out of it, leaving viewers floundering.

Long Shot (Lionsgate). American secretary of state (Charlize Theron) decides to run for President and employs a sacked Jewish journalist (Seth Rogen) as her speech writer. She used to babysit for him when he was a little boy and he had a crush on her. They start a relationship. He still has a crush on her and there’s an image of him flogging the dolphin caught on video which goes viral. Could a slob like him end up in the White House and become First Master in this day and age?