Home / LIFESTYLE / REVIEWS > / DVD REVIEWS / Is it the greatest Australian movie ever made? 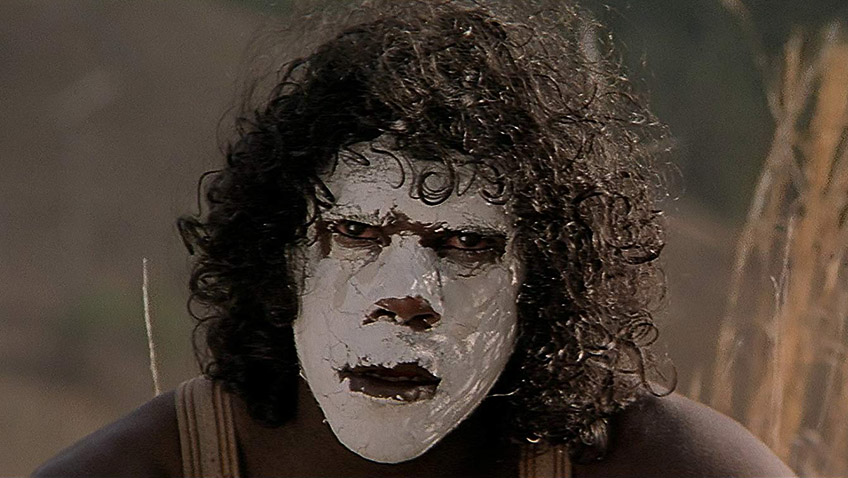 Is it the greatest Australian movie ever made?

The Chant of Jimmie Blacksmith (Eureka) is the chant of the underdog, directed by Fred Schepisi in 1978. Based on a novel by Thomas Keneally and based on fact, it is an indictment of the way the Aboriginal people were treated by white farmers in 1900. Highly praised by the critics, Australian cinemagoers, uncomfortable with the racism, stayed away in droves. Jimmie is half Aboriginal, half white, torn between two cultures. Raised by a Methodist pastor, he is a hard-working, decent young man who craves respect from the white community which he never gets. Denied food and wages he finally snaps and takes a terrible revenge for the humiliation, abuse and injustices he has suffered. The violence is horrific, brilliantly shot and edited. Jimmie is played by 19-year-old Tommy Lewis, who had never acted before and had to be coached. Charming, likeable, polite, and with a big smile, he never loses the audience’s empathy.

A Kid for Two Farthings (BFI). Carol Reed directs Wolf Mankowitz’s fairy tale, a warm-hearted affectionate portrait of the Jewish community who lived and worked in Petticoat Lane Market in 1955. A little boy (cute 7-year-old Jonathan Ashmore) buys a goat believing it to be a unicorn with magical powers. Will a kindly tailor (whimsical David Kossoff) get his longed-for steam power trouser press? Will a body-builder (Joe Robinson) win a wrestling-boxing fight and get enough money to buy a ring for his long-term buxom blonde girl friend (Diana Dors)? Reed wanted a genuine wrestler for the role. Robinson was a champion professional wrestler in real life and he had gone to RADA though you would never guess it from his performance. The film should have been shot in black and white.

Follow Me (Network). A pompous, dreary husband (Michael Jayston) suspects his wife (Mia Farrow) is having an affair and hires a private detective (Topol) to spy on her. The wife is delighted to be stalked on her solitary walks around London’s tourist spots She does not realise he is a detective. Farrow is adorable. Topol is a charmer. In Peter Shaffer’s 1962 one-act stage play, The Public Eye, the roles were played by the young Maggie Smith and the young Kenneth Williams. The change of cast introduces a sexual dynamic the play never had and the film feels very sentimental and very French.

The Third Wife (Eureka) is set in late 19th century Vietnam when women are second class citizens and have no freedom. A 14-year-old is married to a rich landowner who already has two wives. One of them is having an affair with her husband’s son by his first marriage. Ash Mayfair’s extremely leisurely film follows the teenager’s domestic life from marriage to the birth of her child. She remains an innocent, surrounded by beautiful women (including the lovely Nu Yên-Khê Tran) who are expected to fetch and carry and have babies and more babies, preferably male which give them status. One unfortunate young girl is unfairly blamed and then ostracised by her family when her young husband refuses to consummate their marriage.