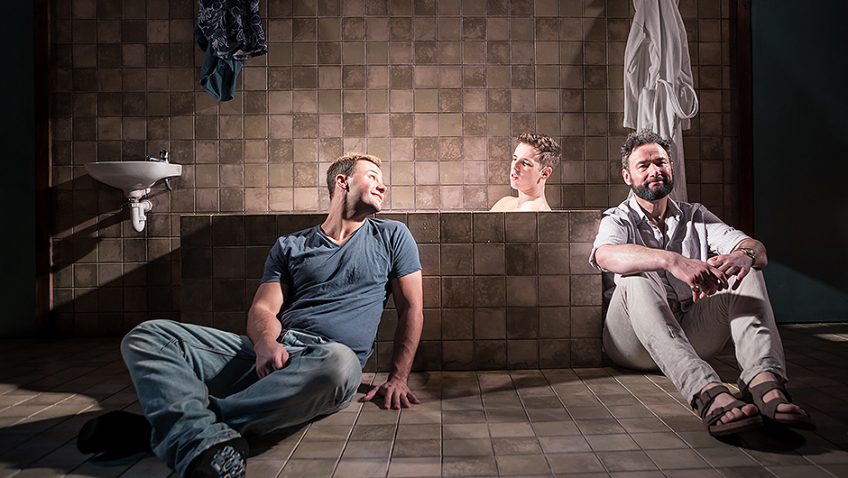 Aussie has to rely on the kindness of strangers

Australian playwright Tommy Murphy’s gay play, Strangers in Between, won the Best Play Award when it premiered in Sydney, New South Wales, in 2005.

It has been staged twice at the King’s Head Theatre, once in 2016 and again in 2017. It is now having a brief West End run directed by Adam Spreadbury-Maher. 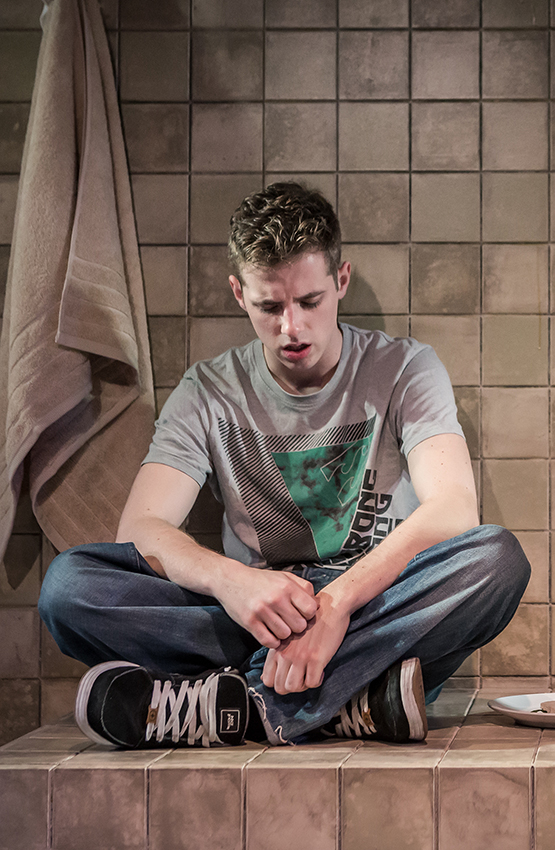 Roly Botha in Strangers in Between

Shane, a young Aussie lad, 19 going on 16, bullied by his elder brother because he is gay, runs away from his rural home and goes to Sydney, 195k away, hoping for a better life in the gay capital of the world.

Sydney was not always gay friendly. Its homophobia dates back to its Colonial days in the 19th century when England exported its criminal classes to New South Wales and homosexuality was rife in its prisons.

Shane lives in the King’s Cross district, known for its sleaze, prostitutes, junkies and crime. He works in an off-licence. He knows nothing about wine or beers. He can’t work the till and can’t cope with payments by card. It is not surprising he gets the sack.

Shane is naive, inept, gauche and he sees ghosts. He would drive most people away. He is fortunate to be befriended and taken care of by two gays, one in his twenties, and the other in his forties. They give him the emotional help he so badly needs when he gets STD.

The first half of the play is often very funny. The second half, much bleaker, and with an awkward flashback, is not as good; but it manages to get back on track for a sentimental finish.

There is a remarkable performance by Roly Botha who begins on such a high neurotic note, verbally and physically, that you wonder if he will be able to sustain it throughout the production. He does so most successfully.

Botha is given solid support by Stephen Connery-Brown who plays the older gay and by Dan Hunter who plays the younger man and also doubles as Shane’s bullying brother.