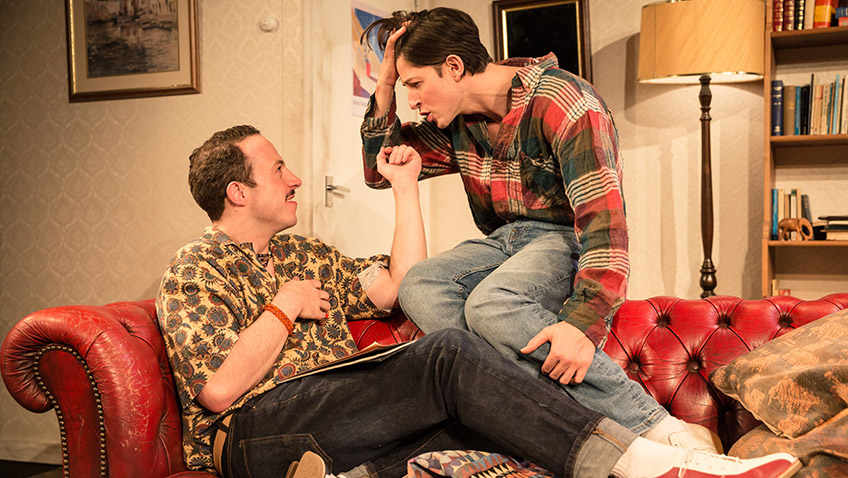 One-night stands are OK; but affairs are not acceptable

Adam Spreadbury-Maher, artistic director of the King Head Theatre in Islington, revived Kevin Elyot’s debut play, Coming Clean, in 2017 as part of the celebrations of the 50th anniversary of the decriminalisation of homosexual acts between men who had attained the age of 21.

Kevin Elyot (1951-2014) was a jobbing actor before he became a playwright and screenwriter. He won fame in 1994 as the author of My Night with Reg, one of the very best gay plays and that rare thing, a gay play which appealed to non-gay audiences. 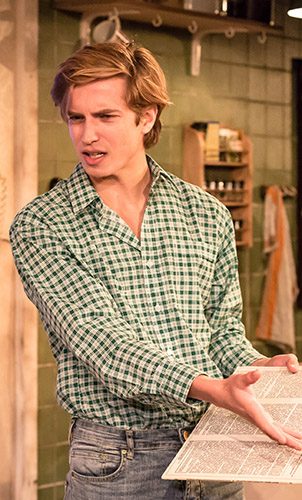 Coming Clean, which premiered at the Bush Theatre in 1982, was for gay audiences. It is not as subtly written as the multi-award winning My Night with Reg. The relationships are not so convincing. One character is just there to outrageously queen it. The play shows promise.

The setting is a messy first-floor flat in Kentish Town in the pre-AIDS era. Tony (Lee Knight), a would-be writer, and Greg (Stanton Plummer-Cambridge), an earnest New York academic, have been in a relationship for the last five years. They are committed to each other but want to be free to go to discos, bars and clubs and have sex with other men.

The relationship is on rocky ground and not helped when Tony employs Robert (Tom Lambert), a young, boyish out-of-work actor, as cleaner and expects Greg to pay his extravagant wages.

Things get worse when Tony catches Greg and Robert in flagrante delicto and learns they have been having an affair for the last four months. One-night stands are OK, but affairs are not acceptable.

Greg is quite capable of loving to people at the same time but Tony, terrified of losing Greg permanently, wants Greg all to himself. Greg argues they have never been faithful to each other. Infidelity is a fact of life and monogamy is not for him.