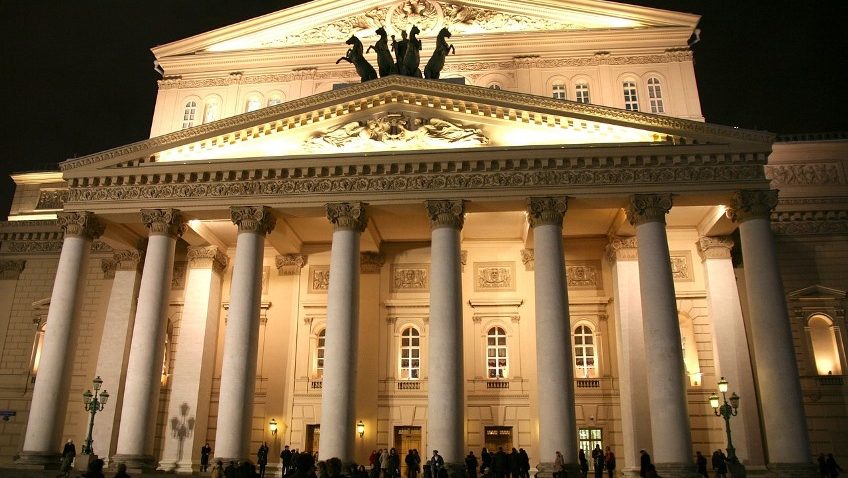 The sultan’s favourite wife is caught in flagrante delicto with a Negro slave.

Orientalism was in vogue and sex and violence have always been popular, Diaghilev’s Ballets Russes had a huge success with Scheherazade at its premiere in Paris in 1910.

The voluptuous colour dazzled. “I never saw anything so beautiful,” said Marcel Proust.

Bakst revolutionized theatrical design and he had enormous influence on fashion and interior decoration.

The lead roles were played by Ida Rubinstein and Vaslav Nijinsky. He was a Golden Slave covered in gold plate and he looked very phallic.

The frenzy is in the music. The story comes from One Thousand and One Arabian Nights.

The women of the sultan’s harem had persuaded the Chief Eunuch to admit the slaves (all muscular Negroes) to their quarters while their master was absent hunting.

The sultan from then on beheaded all his future wives immediately after they had consummated the marriage to make certain he was never deceived again. But that’s another story.

The close body contact, the sensual movement, the caresses, the straying hands, the kisses, the debauchery and the massacre of the whole harem, women, slaves and eunuchs, excited audiences at the Paris premiere.

There are two Russian productions of Scheherazade you can watch for free on You Tube. They each last about 45 minutes. Watch both.

The Bolshoi’s production in Moscow in 2017 stars Ilze Liepa and Victor Yeriomenko.