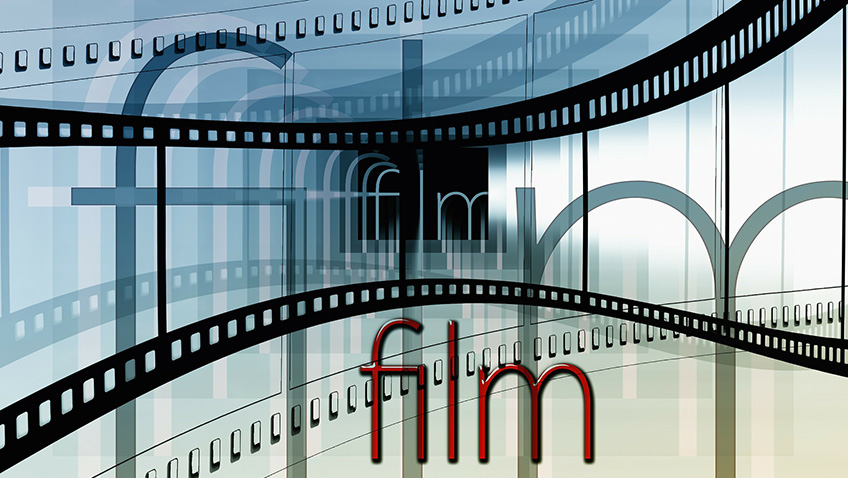 Harold Pinter (1930-2008), Nobel Prize-winning British playwright, screenwriter, director and actor, was one of the major British dramatists of the 20th century. On the tenth anniversary of his death, his works are being celebrated on stage and screen. Twenty of his one-act plays have just been revived in the West End. Now, ten of his plays, which were made for the BBC TV between 1965 and 1968, are being released on DVD by the BFI

Tea Party (1965) is based on a short story by Pinter which premiered on TV and is one of his most neglected works. A self-made sanitary engineer (Leo McKern), feeling socially and sexual inadequate, thinks he is despised and his power is being usurped by his upper-crust wife (Jennifer Wright, very cool), his brother-in-law (Charles Gray, very smug), his secretary (Vivian Merchant, very sexy in high heels) and his two public school children, twins (very patronising). His paranoia leads to a complete breakdown. Charles Jarrot directs.

A Slight Ache (1967), written for radio, was also performed on stage and TV. On the longest day in the year, a middle-class couple wonder why a match seller is standing at their backdoor from dawn to dusk. They decide to invite him inside. They get no reaction. He does not speak. So, on radio, he does not exist. But on TV he is there for all to see. The husband (Maurice Denham), alarmed and repelled by the old man, tries to ward off his fear by talking in long monologues. The wife (Hazel Hughes) is more welcoming. She finds him harmless. Sexually and maternally aroused she wants to bath and scrub him and put him to bed. Who is the match seller? And what does he want? He might be conscience, lost youth or a metaphor for dying and death. We are not told. Christopher Morahan directs

A Night Out (1967). A young man lives with his possessive widowed mum. Against her wishes, he attends an office farewell party for an elderly colleague and is accused of touching up one of the secretaries. He is picked up by a prostitute who turns out to be as nagging as his mum. Tony Selby is the mother’s boy. Anna Wing, excellent, is the domineering mum. Avril Elgar is the genteel tart. Originally written for radio the play was hugely successful on television and much admired for the reality of the dialogue. Christopher Morahan directs

The Basement (1967). A man (Derek Godfrey) is sitting alone in his basement flat when a friend (Harold Pinter) he hasn’t seen in years turns up with a young woman (Kika Markham). He invites them in. They take off all their clothes and get into his bed. They stay for weeks and dismantle the flat and constantly refurbish it. The love-making on the beach is fantasy. The fighting between the two men over the girl is surreal. The whole action is obviously going in the man’s head. Viewers in 1967 didn’t like it. Charles Jarrot directs.

Monologue (1972) is a 20-minute conversation with an empty chair. A middle-aged man remembers when he and his best mate, now dead, were rivals in love with the same beautiful woman. He loved her soul and lost her. His rival loved her body and stole her. Henry Woolf, long time friend of Pinter, is so perfect in the role that I am amazed that he, Pinter and the director, Christopher Morahan, should have thought the production a failure.

Old Times (1975) is an elusive mixture of dreams, reality and gamesmanship and it doesn’t get any easier the longer it goes on. A married couple (Anna Cropper and Barry Foster), living in the depths of the country, are visited by a friend (Mary Miller) of the wife. They haven’t seen each other in twenty years. Is the action happening inside the husband’s head? Is the friend actually in the room? Or is she dead? Pinter’s drama deals in lies and truth, memory and false memory. Its ambiguity is its strength. The only thing that is certain is that the husband believes that his wife and her roommate had a lesbian relationship. Christopher Morahan directs

The Hot House (1982), a political farce, written in 1958 but not staged until 1980, is set in a government run psychiatric hospital. It is both Pinteresque and Kafkaesque in its interrogation. The inmates, lunatics and dissidents (whom we do not see) are known only by numbers. The play opens with one of them having been murdered and another having given birth. The neurotic head of the institution (Derek Newark, excellent) is an incompetent ex-military bully, given to bursts of anger and liable to throw his whisky in the face of a subordinate (Robert East). His Deputy (James Grant) plots to usurp him. The cast had appeared in the 1980 stage production. Pinter directs.

Landscape (1983) is a recital for two voices, one soft and poetic, the other loud and prosaic. It was first performed on radio in 1968, then on stage and then on TV. The monologues run parallel. A married couple (Colin Blakely and Dorothy Tutin) live in an empty manor house where they were once chauffeur and housekeeper. They sit side by side at a kitchen table. He looks at her but she never looks at him. There is no communication between them. They remain in their separate worlds. He does all the talking. She never reacts, not even when he loses his temper. She is deep in thought, lost in the remembrance of an affair long ago when she found true love on a desolate beach on a beautiful autumn morning.

The Birthday Party (1987). Pinter’s first full-length play opened in May 1958 and was damned by all the daily critics. On the Sunday, one critic, Harold Hobson, putting his reputation on the line, declared that Pinter was the most original, disturbing and arresting talent in theatrical London and that more would be heard of him. His review was too late to save the play. The production had already closed on Saturday night. Nowadays the play ranks amongst Pinter’s best. Two men (Pinter and Colin Blakely) arrive at a shabby seaside boarding house. They interrogate and torture a lodger (Kenneth Cranham). Who are they? What do they want? They behave like gangsters. They could be malevolent male nurses who have come to take him back to the asylum. The landlady (Joan Plowright) and her husband (Harold Lang) could be in danger of being sectioned, too. David Ives directs. The cast is excellent.

Mountain Language (1988), written in cold fury, had its premiere at the National Theatre. It is a political statement in four short, sharp scenes of brutality. Pinter (who also directs) was inspired by the Turkish suppression of the Kurdish language; but the action could be taking place anywhere in the world. “Your language is forbidden. It is dead. No one is allowed to speak your language. Your language no longer exists.” The cast is headed by Michael Gambon, Miranda Richardson, Eileen Atkins and Tony Haygarth.