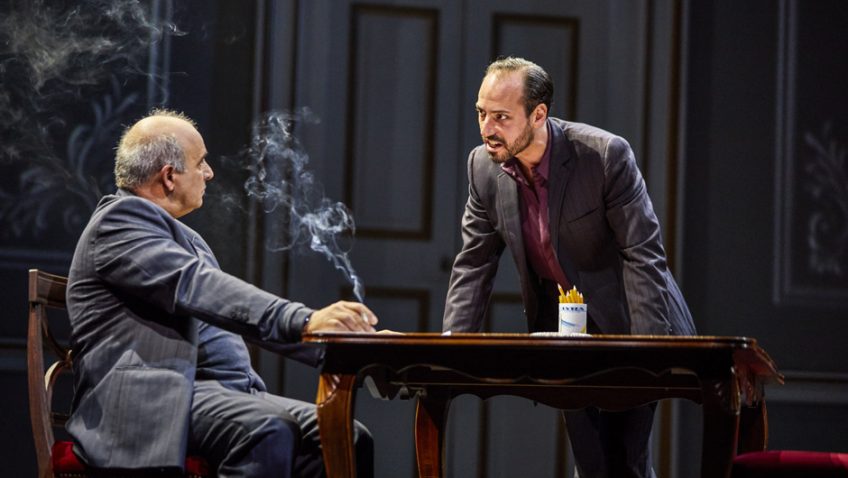 International diplomacy and peacemaking in Oslo make for exciting drama

J.T. Rogers’s multi-award winning three-hour political drama, which opened in New York earlier in the year, records the peace process which led to that handshake. The play is not to be missed 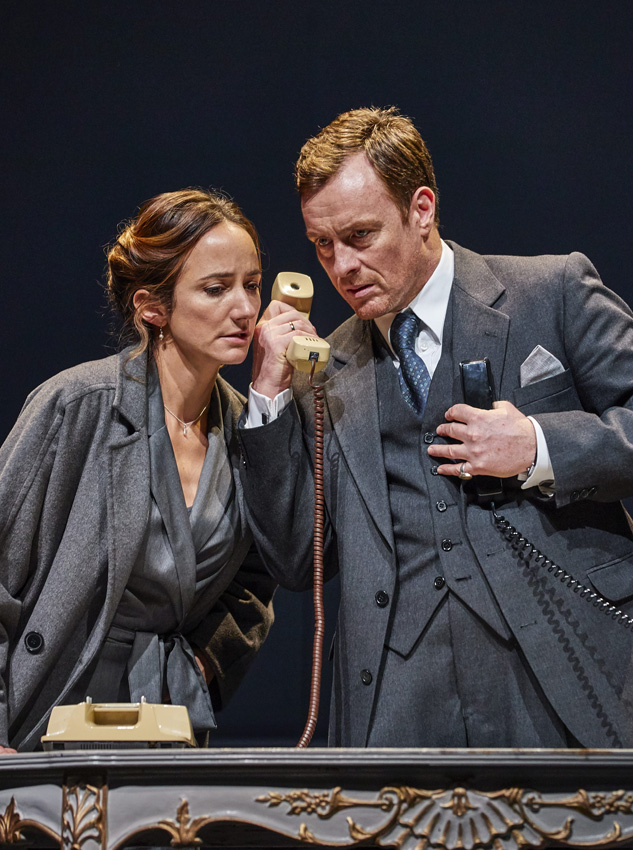 Norwegian husband and wife, Terje Rod-Larsen and Mona Jull, a sociologist and a diplomat, initiated and facilitated the unofficial meetings in the 1990s between intractable foes, the Israeli and Palestine Liberation Organisation, in order to find a solution to the conflict.

It had to be 100 per cent secret because it was illegal for the Israelis to meet PLO people. The negotiations had to be secret also because there were already official meetings going on in Washington, brokered by the Americans

It required patience, great determination and rich imagination of all those involved. The clandestine meetings ended with a Declaration of Principles as to how solve the conflict.

The play, big yet intimate, brilliantly directed by Sher Bartlett with tremendous pace and energy, has a first-rate cast. The sparring is highly dramatic.

Toby Stephens and Lydia Leonard charm and disarm as the Norwegian couple, who convened, arranged the cover-up and carried the messages. The couple remained resolutely neutral, winning the respect of both sides.

Despite all the volatile setbacks, they kept the parties talking, making them agree to disagree about the past and to keep looking forward. They insisted they all ate and drank together at the end of each day and that they didn’t talk politics.

The Norwegians did not get the credit they deserved for their enormous contribution to the peace process.

Peter Polycarpou as Ahmed Qurie, the Palestinian finance minister, and Philip Arditti as Uri Savir, the Israeli Director-General of the Foreign Ministry, are excellent.

Oslo is strongly recommended. It is already a big success and will transfer to the Harold Pinter Theatre on 2 October and run until the 6 January. It is to be made into a film next year.