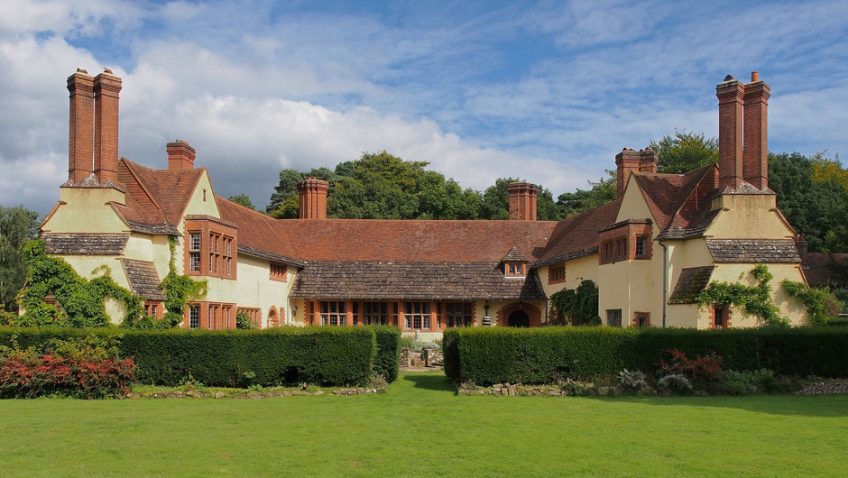 British adults realistic on inheritance when planning their financial future

British working age adults are lowering their expectations around inheritance when planning their financial futures, according to recent research.

The study, which spoke to 1,000 adults under-45 and 1,000 adults of pensionable age, found that 69% of working age adults aren’t banking on receiving a considerable amount of future inheritance when planning their financial future.

Only a third of adults (34%) said they are expecting their parents to leave them everything they own when they pass away. Indeed, only 31% say they factor in likely inheritance when making plans for their long-term financial future.

The report showed that there are a number of reasons behind the decision of many Brits to commit to securing their own futures, many of which they have little control over.

Of those who admit to curbing their expectations around their likely inheritance, the prospect of their parents having to pay for their own care (51%), uncertainty over Government social care policy (35%) and rising inflation (32%) were the main reasons cited for those with more modest expectations. Further to this, 58% of the under – 45’s admitted they doubted they would be able to leave as much inheritance to their own children as they’d hoped to earlier in life.

The report was released by Remember A Charity, a coalition of 190 charitable organisations who encourage people to consider leaving a legacy gift in their Will once they have secured their friends and family’s future.

Whilst working age Brits are revising their expectations of what they will receive, the report indicates that they are also increasingly looking to encourage the older generation to do social good once they have secured the futures of their family and close friends.

For example, the research found that the average adult aged under 45 would be happy for their parents to leave up to 16% of their total estate to a charitable organisation once they had secured their family’s future, highlighting the growth of a more socially conscious younger generation.

Rob Cope, Director at Remember A Charity comments, ‘Our report today highlights that a whole generation of British adults are encouraging their parent’s generation to leave a real legacy by doing some social good when they prepare their Will.

There are obviously financial challenges facing all generations in today’s Britain. However, that the average adult would be happy for 16% of their family estate to go to good causes only serves to highlight how giving we are as a nation. Legacy donations are the lifeblood of so many vital services that are provided by charities all over the UK. We hope that this trend continues and more people decide to have their say on the world they want to leave behind in this way.’ 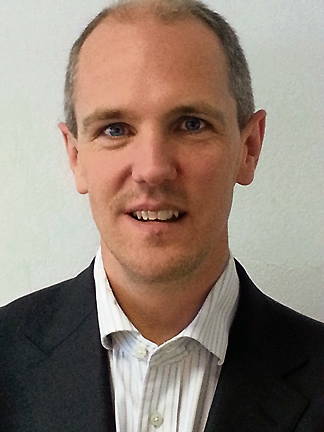 Whilst the younger generation are encouraging their parents to do social good, the report suggests that the older generation are still struggling with a number of financial realities. 53% of the over 65s surveyed said that they still worry about their financial future. Of those who have revised down how much they will be able to leave in their Will, 67% say the uncertainty around the government’s social care policy is the main reason for this. 47% admit to being regretful that they can’t leave their children a more secure financial future.

Two thirds of this age group (64%) admit that they worry about their children’s financial future. Despite the encouragement of their children, this generation only feel in a position to leave an average of 5% of their estate to charitable organisations once they have secured the future of their family.