Home / NEWS / CAMPAIGNS / Will you pass on something wonderful? 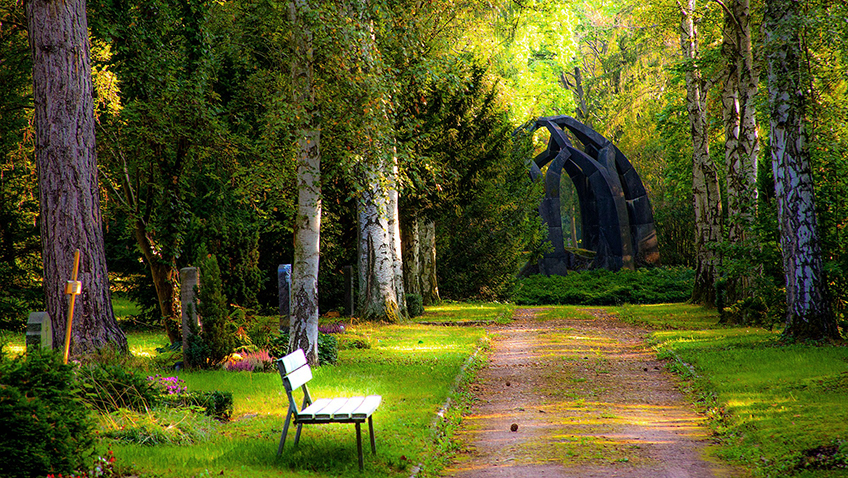 Will you pass on something wonderful?

It’s a common myth that only the rich and famous leave money to charity in their will. In fact, this couldn’t be further from the truth.

The vital work that charities do often relies on gifts in wills and in fact, many charities wouldn’t exist without them. Most people, however, simply aren’t aware of this form of giving and this is where Remember A Charity comes in.

A consortium of 200 of the UK’s favourite charities, Remember A Charity work to encourage more people to remember a charity in their will, once they’ve looked after their family and friends, helping to ensure the work of our favourite charities lives on. Every gift, however large or small, has a lasting impact on charities.

This year Remember A Charity Week runs between 10th – 16th September and is now in its ninth year. This annual awareness week brings charities, government and stakeholders together and aims to highlight the importance of legacy giving. The campaign will showcase the impact of legacy donations and calls on the public to pass on something wonderful in their will.

Currently, just 6 out of 100 of us leave a charitable gift in our will. Latest data reveals that health and cancer charities receive the largest legacy income in the UK, with Cancer Research UK, Macmillan Cancer Support and the British Heart Foundation amongst the top five.

According to new data from Remember A Charity, last year a collective £2.85 billion was bequeathed to charity in wills in the UK – the largest figure ever recorded. Since 2012, 26,000 different charities received donations via wills, with 3,000 new charities bequeathed for the first time last year.

10 years ago, 18% of people aged 40+ said they would consider leaving a small amount to charity once they had taken care of friends and family and today this figure has risen to 32%. When it comes to the numbers of us aged 40+ who have left a gift in our will, the figure has risen from 7% in 2008 to 25% in 2018. If just one per cent of non-charitable estates gifted money in their will, an additional £97 million could be raised each year.

A gift in your will costs you nothing now but can make a difference for years to come.

For more information on how to leave a legacy to your favourite charity, you can contact Remember a Charity on 020 7840 1030 or see their website www.rememberacharity.org.uk.