Home / MONEY / The tax benefits of giving to charity 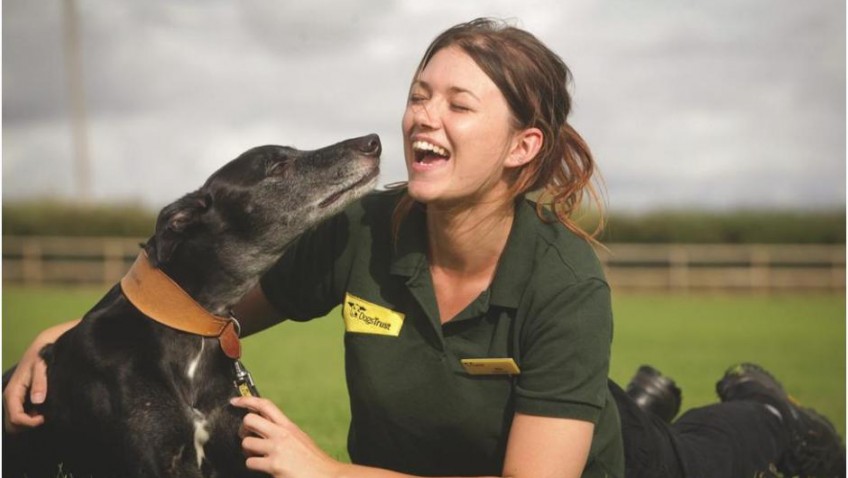 The tax benefits of giving to charity

The charity season is in full swing, with the 35th London marathon to be held later this month. Since it was first run in 1981, the event has firmly established itself as one of the largest fundraising events in the calendar raising millions for various charities across the world.

This and other events like it clearly demonstrate our desire to help charitable causes in our day to day lives.  However, things are different in death, with many people simply not considering making charitable donations from their estate when they die. A high percentage of retired adults are not intending to leave (or have left) money to charity in their will, despite the potential benefits that leaving a portion of your estate to charity can offer.  It’s a little known fact but about £150 of every £1,000 received by charities in the UK comes from donations left in people’s wills (known as legacies).

If you’re worried about the amount of Inheritance Tax that may have to be paid when you die, giving away some of your money to charity – either now or in your will – can cut the bill.

If you leave at least 10% of your estate (after any exemptions are taken into account) to charity, this cuts the rate of any Inheritance Tax due from 40% to 36% – and any money gifted to charity is also free from inheritance tax. It doesn’t sound like much, but it could save thousands of pounds – a win-win situation as they say!

So, for example, let’s say you die and you leave an estate valued at £825,000 and of this you gifted £25,000 to charity in your will.– the first £325,000 would be left free of inheritance tax whilst the remainder of your estate, in this case, £475,000 would be subject to inheritance tax at your marginal rate – if you were a  higher rate taxpayer this would amount to £190,000 – with your nominated charity receiving the remaining £25,000 in line with your wishes.

What can you leave to charity?

If you want to give a charity something in your will, you have a choice of how to do it.

If you want a legacy to go to a local branch of the charity, rather than into a central pot, check with the charity first if this is possible. Some branches are not legally able to accept gifts themselves.

Some charities will help you to write a will for free if you include a legacy for them in it. So it is worthwhile asking your favoured charity whether they offer this free will writing service.

You may prefer to give during your lifetime. This way the charities benefit earlier, and Gift Aid will increase the gift to the charity and may reduce the tax liability of the donor.  You may also find this more personally rewarding, by seeing the benefits of giving while you’re alive.