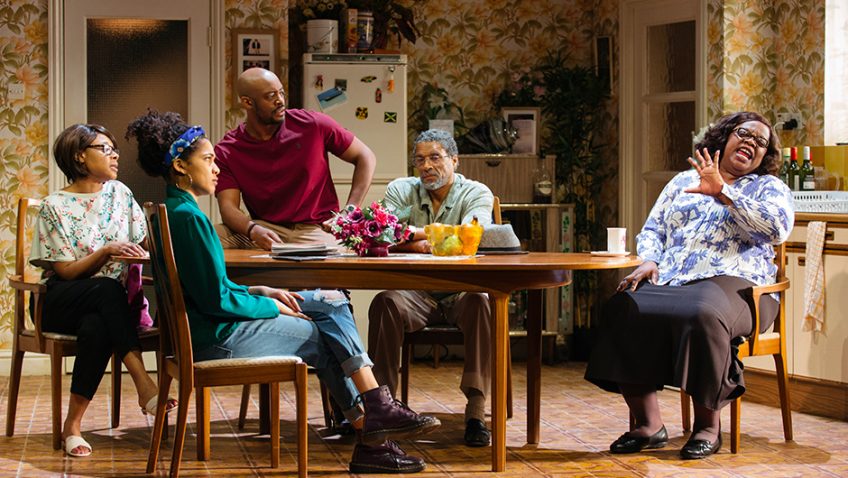 I had just seen a ballet about Windrush immigrants by the Phoenix Dance Theatre.

Eight days later I saw a play about the Windrush descendents by Natasha Gordon, an actress turned playwright. Nine Night is her debut play.

Those West Indian immigrants and their descendents and their treatment in the UK have been very much front page news and the scandal has led to the Home Secretary, Amber Rudd, resigning. 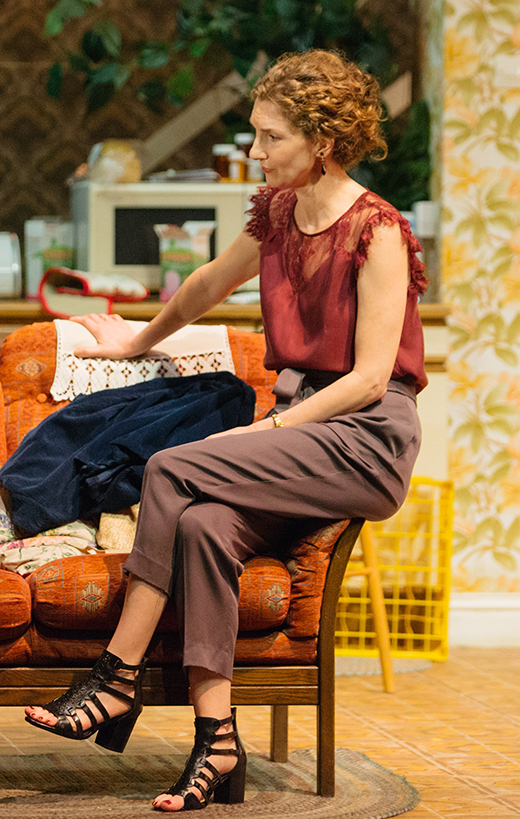 The majority of people of West Indian origin living in Britain today are of Jamaican descent.

It is 75 years since Empire Windrush docked at Tilbury with 492 Caribbean immigrants in 1948. They came because they wanted a better life (there were few job prospects in Jamaica) and the UK needed their labour.

Nine Night is about a Jamaican family grieving a death. The West Indian ritual is important to them individually and collectively. It is a time for sorrow, prayer, hymn-singing, dancing, feasting and drinking rum.

The Jamaican patois is such that at times it is like listening to a foreign language; but it is not any more difficult than, for instance, listening to an Irish play acted by Irish actors.

Lorraine (a nicely understated performance Franc Ashman) had to cope with her mother during her long illness and now she has to cope with the funeral arrangements and her difficult relatives.

Her half-sister (Michelle Greenidge) was left behind in Jamaica when their mother came to the UK and has been resentful ever since. She arrives too late to say goodbye to her mother.

Her brother (Oliver Alvin-Wilson) is married to a schoolteacher (Hattie Ladbury), a white woman, who announces she is pregnant. He wants to sell the family home, something his sister does not want to do. His story is not developed and could be the basis for another play with the same actors who are very good.

The character who dominates the family and upstages everybody is Aunt Maggie played by Cecilia Noble with tremendous bravura. Noble has an instant rapport with the audience who delight in her salvoes.

On the ninth day the family gathers for a final farewell to the deceased and the play ends with the ritual of sending the dead woman’s spirit out of the house and on its way to green pastures.

Natasha Gordon will be in the running for the Most Promising Playwright Award.