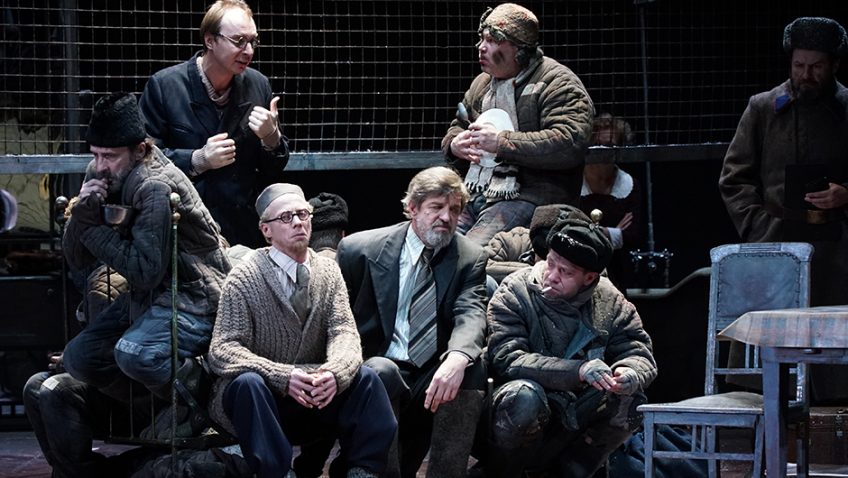 Vasily Grossman’s Life and Fate is a devastating indictment of a brutal, inhumane Soviet system

Vasily Grossman’s sprawling epic, Life and Fate, has been hailed as the greatest Russian novel of the 20th Century and likened to Tolstoy’s War and Peace. 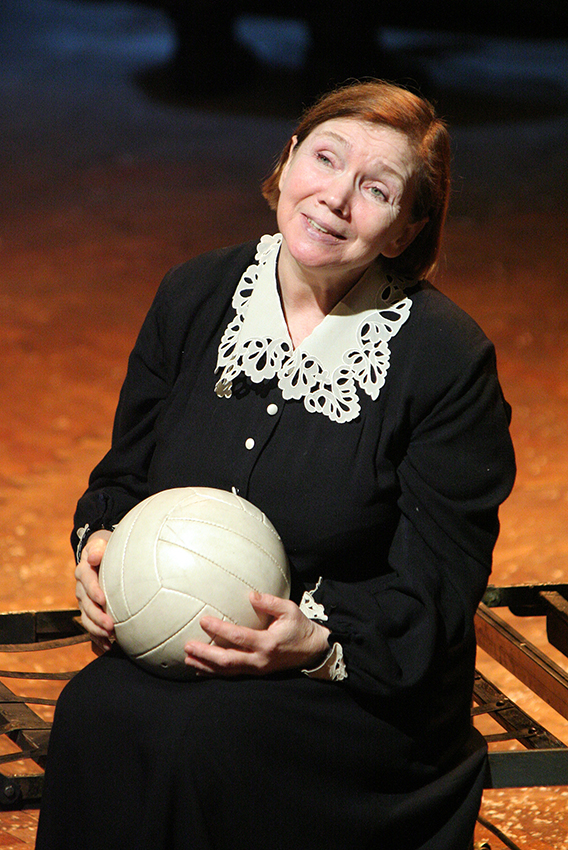 Tatiana Shestakova in Life and Fate

When he submitted the novel for publication in the late 1960s the parallels he had drawn between Nazism and Soviet Communism were thought to be too dangerous for publication and the book was immediately banned.

The KGB confiscated all copies of his work, his typewriter, carbon copies and even typewriter ribbons. Life and Fate was not published until after his death in 1980.

The novel has been adapted and directed by Lev Dodin, artistic director of the Maly Drama Theatre in St Petersburg. The committed and demanding production, which premiered in 2006, lasts three hours and twenty minutes and is in Russian with English surtitles.

It was rehearsed over three years. Director and actors improvised through the whole novel, all 700 pages. The also rehearsed in Poland in the Auschwitz concentration camp and in the former Soviet Gulag country in the North of Russia.

Grossman was a journalist during World War 2 and had covered the Battle of Stalingrad and the liberation of Treblinka extermination camp.

The story is told through the fate of a single Jewish family. A Jewish scientist, a nuclear physicist (Sergey Kuryshev) struggles to maintain his integrity. His career and life are saved only because he is working on the atomic bomb. He gets a personal telephone call from Stalin, who wishes him every success. But the political pressures do not go away. His conscience is sorely tried.

His mother (Tatiana Shestakova), who died in the Nazi gas chambers, acts as narrator.

Life and Fate is a devastating indictment of a brutal, inhumane Soviet system. The issue, says Dodin, is not that Stalin and Hitler were criminals; the issue is that the whole of Europe permitted Stalin and Hitler to operate.