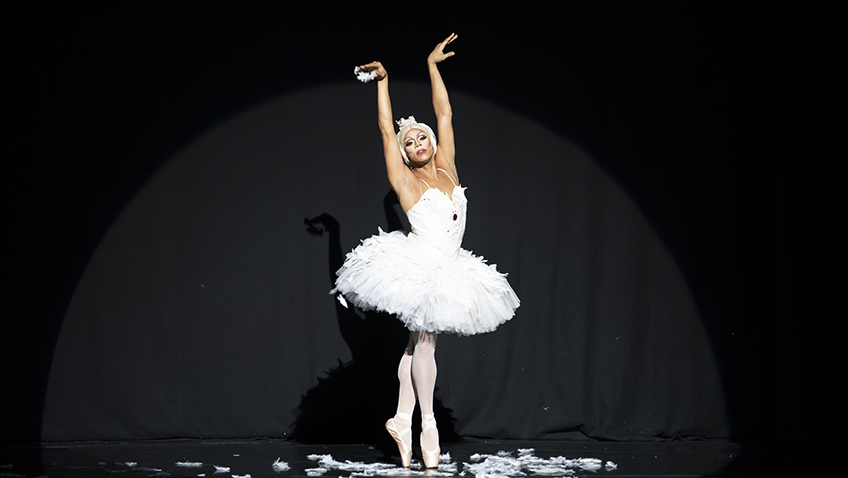 Men, en travesti, in tutus, and dancing on pointe, are offering slapstick and finesse

The Trocks, as they are affectionately known, are an all-male dance company in drag, in tutu, dancing on pointe and offering pirouettes and pratfalls, slapstick and finesse.

They are not only comic, they are also first class dancers; their technique and timing is dazzling. They alternate the broad and subtle humour with sudden absolute seriousness. 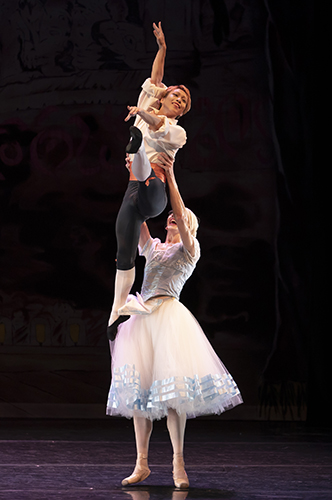 Their repertoire, which includes classical and original works, can be enjoyed by audiences who know nothing at all about ballet.

One of their most popular creations is the parody of The Dying Swan. If you have seen Pavlova’s exquisite performance (and you can on YouTube), just wait till you see what a Trock does with it. The role is shared among the company and each has his/her own interpretation. I saw Robert Carter moulting all over the stage.

One of the best jokes comes in Les Sylphides when the insipid lethargic and smug male lead loses his partner in the middle of the ballet and spends most of his time wandering aimlessly through the corps, looking for her and failing to find her.

There is a delightful showbiz encore after the curtain calls when the whole company don Statue of Liberty headdresses and perform a New York New York vaudeville number.

In the souvenir program there are jokey biographies of the dancers and their alter egos and these are also good for a laugh. The alter-egos have cod-Russian names such as Nadia Doumiafeyva, Sonia Leftova, Mikhail Mypansarov, Yuri Smirnov, Innokenti Smoktumuchsky.