Home / LIFESTYLE / FOOD AND DRINK / An enthusiasm for resourcefulness 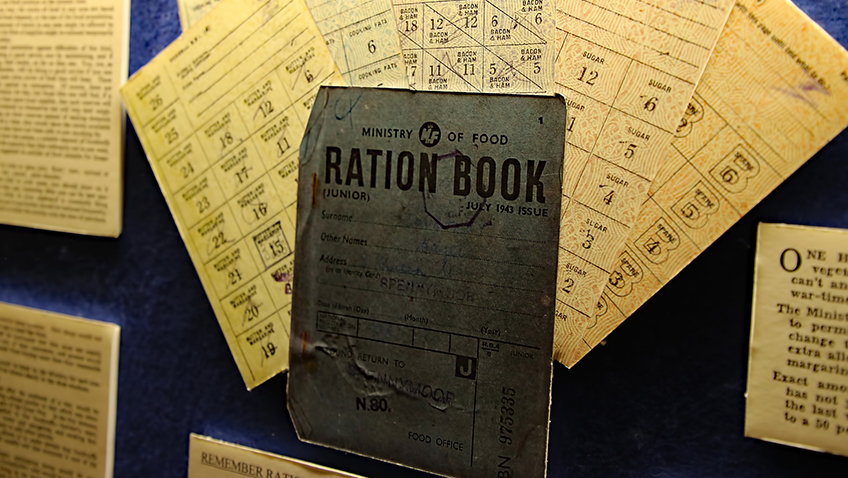 An enthusiasm for resourcefulness

“Make do and mend” may have been a phrase introduced during WW2 – and something that’s had something of a revival in recent years – but the roots of its ethos lie in the resourcefulness and thrift developed through the Great War.

At the start of WW1, there had been a general feeling that “it’ll all be over by Christmas” and whilst there were immediate food price hikes in the shops, few foresaw the shortages that were to come. Some farmers and producers had been holding back food and others were profiteering, causing serious issues, especially for the poorer in society.

By 1916 most realised that the conflict wouldn’t be quickly resolved. The UK relied on food imports from the USA and Canada and with the war having taken men and horses away from working the land, naval blockades and U-boat attacks on convoys, food shortages became a real issue. The price hikes seen at the onset of the war got progressively worse as shortages began to bite; there were cases of malnutrition in many working class towns and people were seriously worried that the country would run out of food.

People had already been encouraged to waste less, cut down and not to hoard food, but in reality these “requests” had had very little effect. Food hoarding was a real issue and those found to be engaged in such practices were named and shamed, some even going to prison.

The situation was grim and in January 1918 the government introduced rationing; sugar first followed by meat, flour, butter, margarine and milk. Everyone was issued with a ration card – even King George V and Queen Mary – and gradually the queues reduced, food was more equally distributed and the situation improved.

It’s probably fair to say that the working classes were used to eking out a limited budget and resourcefulness was very much a part of their day-to-day lives. People soon started to dig up their gardens or volunteered to keep a pig in their back yard and many town park flowerbeds were turned over to growing vegetables. People used coal dust to make briquettes; mixed sieved mashed potatoes with margarine to make butter (yes, really); and used carrots and potatoes instead of flour – just a few tricks people resorted to. It may be trendy today to forage for “wild” food, but this was something that was encouraged during WW1, with newspapers extolling the virtue of eating river fish, roast seagull and seagull eggs (both now illegal!) 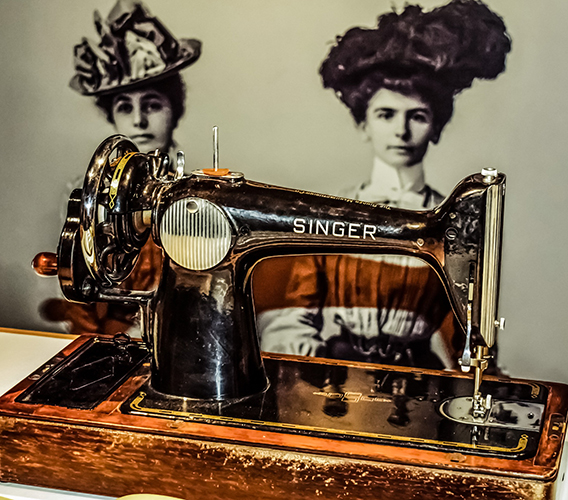 Clothing wasn’t rationed during WW1 but the lack of funds suffered by most ordinary people meant that they had no option but to make things last. Hand-me-downs were common and darning an art form. If a garment was too worn to wear, it would be cut up and made into something else. Making your own clothes was commonplace, as was making them for those slightly better off than yourself, earning a few precious shillings for the family.

All the lessons learned during WW1 helped the government to formulate their rationing policy for WW2 and to devise the “make do and mend” strategy. Many who lived through these conflicts continued to be thrifty years after scarcities had ceased, passing this enthusiasm down to the next generation.

Do you save parcel string, buttons, wrapping paper and elastic bands? Write to us at the usual address and let us know your thrifty tips.