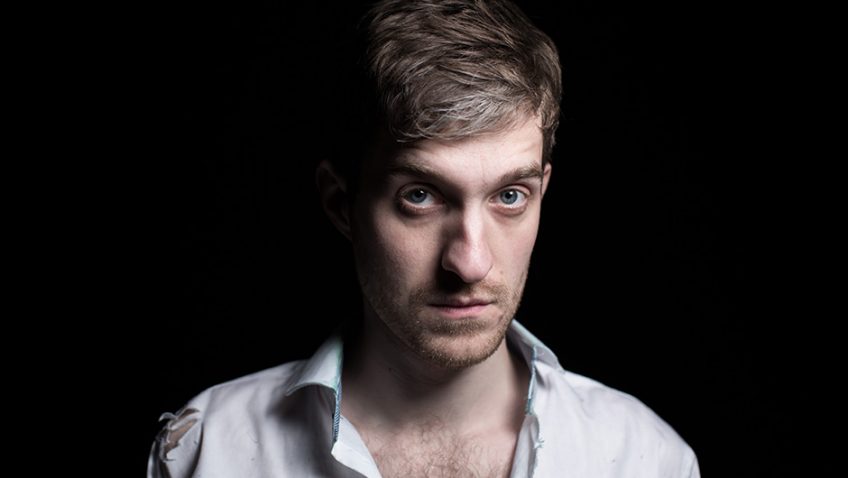 Joseph Morpurgo is on a national tour with Hammerhead

Did you know that Joseph Morpurgo has written, produced, directed and acted a version of Mary Shelley’s Frankenstein which lasts 9 hours and is played in five different venues?

Morpurgo is a young comedian who won rave reviews for his one-hour one-man show, Hammerhead, at the Edinburgh Festival last year. It has been seen briefly in London and is now going on a national tour.

The first stage version of Frankenstein was in 1823. There have been numerous adaptations ever since in plays, films, ballets, musicals and operas.

The Creature with no name has been played by such actors as Peter Cushing, Christopher Lee, Lon Chaney Jr and Robert de Niro.

I decided to give Morpurgo’s 9-hour version a miss.

When you have seen the Creature played in the nude by Benedict Cumberbatch and by Jonny Lee Miller in Danny Boyle’s epic production at the National Theatre everything else palls.

When I said I gave it a miss, what I meant to say was I got caught up in a very long traffic jam and only arrived just in time for the Q&A after the show.

Actually, fortunately, there is no Frankenstein production. It’s just a conceit to have a satire on Q&A.

The audience asks questions which have already been written for them by Mulpurgo. The running gag is the questions have nothing whatsoever to do with Frankenstein and are all personal.

I wish the satire had been more on pseudo-questions on Frankenstein, novel, film and stage technique.

I should have liked to know whether the fact that 18-year-old Mary Shelley was pregnant and Byron and Shelley were having a fling when she was up all night writing the novel had any effect on his conception of Frankenstein and whether it was Byron or Shelley who was the Monster?

The really interesting thing about Morpurgo’s performance is that what begins as a comic act ends with the hypersensitive luvvie he is acting having a breakdown on stage.

In May Joseph Morpurgo is performing Hammerhead in one-night stands in Cambridge, Oxford, Manchester, Canterbury, Wells and Brighton.

In June he can be seen in Reading and in July at Southbank Centre, London.