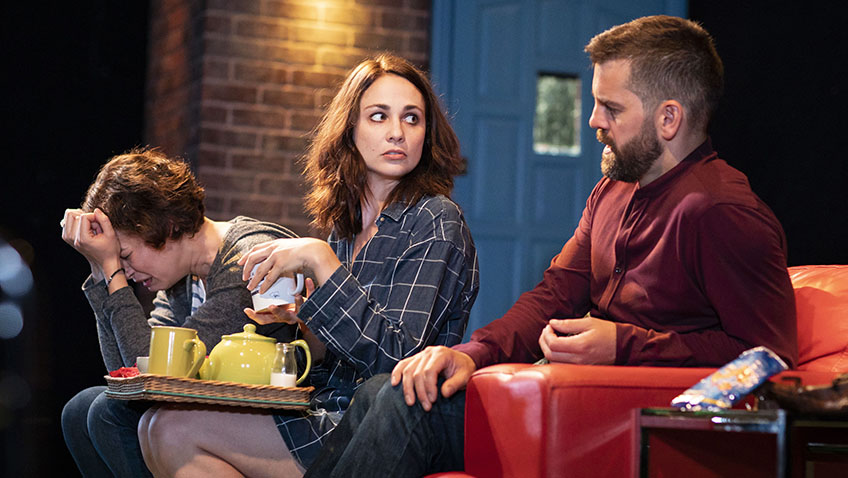 Robert Tanitch reviews The One at Soho Theatre, London W1

Vicky Jones’s debut play, The One, first seen in 2014 and re-directed by Steve Marmion, is in one-act and ten abrasive short scenes. It lasts just 75 minutes and is perfect for the #MeToo generation. 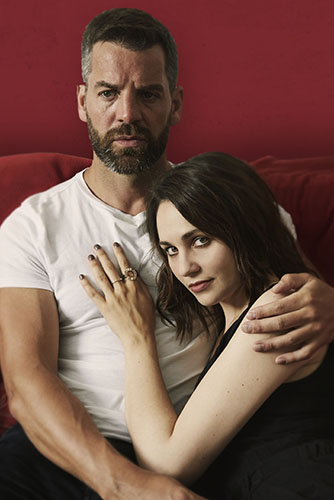 Tuppence Middleton and John Hopkins in The One

If you have seen Jones’s other plays, Fleabag and Touch, you will know what you are in for.

They savage each other verbally and physically. Middleton and Hopkins work so well together it is easy to imagine them in a play by Strindberg, especially when Jo viciously lists all of Harry’s faults and later lies to him in such a despicable manner that the audience gasped out loud.

Jo likes it rough and strong. She wants to be dominated but she hates the loss of power.

What should Jo and Harry do? Should they split up and find another partner or go to the British Museum and have a picnic in the park?

Better still, Jo and Harry could go to the Soho Theatre, a popular venue for new plays, comedy and cabaret, and have a good time.

NB. The One ends on Saturday 25 August.