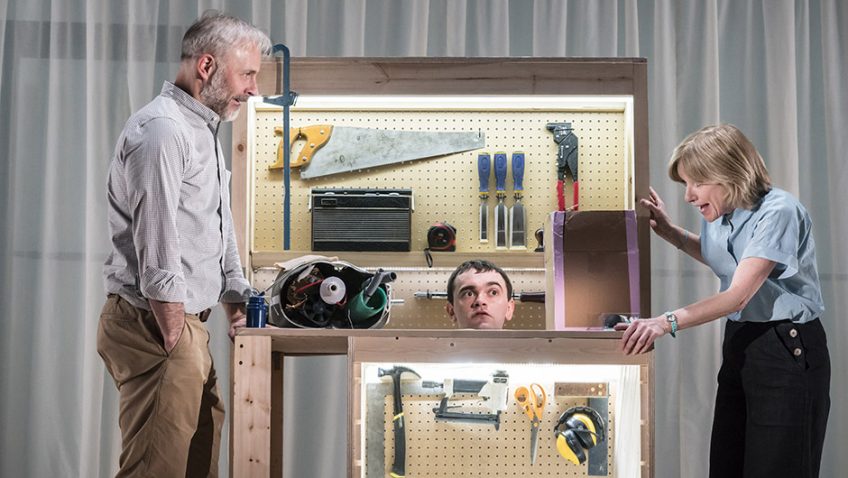 Are parents the best people to bring up children?

Bernard Shaw got it right when he said the very last people who should be entrusted with the bringing up children were parents.

Philip Larkin got it right, too. Raising children is difficult and parents inevitably get it wrong and muck everything up. 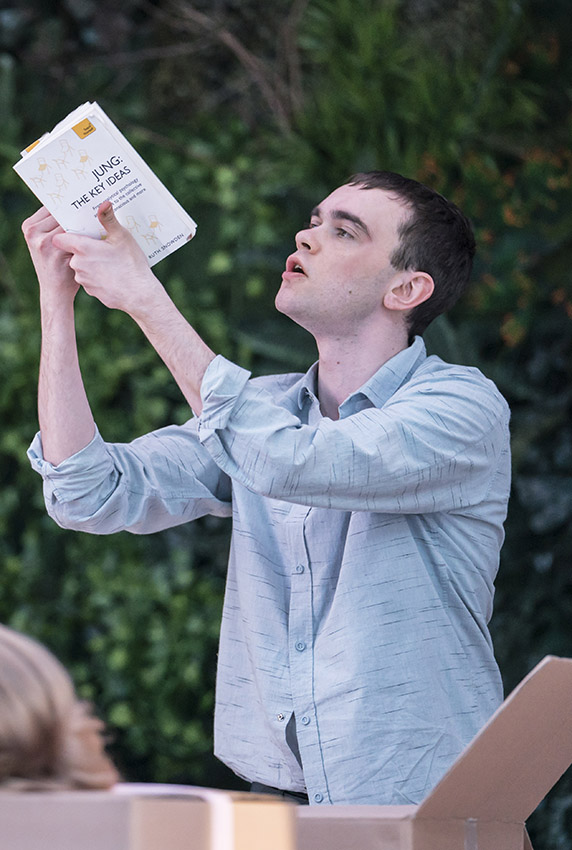 Harold (Mark Bonnar) and Max (Jane Horrocks) had a son, Nick, who was a disaster: liar, sponger, thief, suspended from school, jobless, homeless, he took to drugs and died of an overdose.

On his own admission he was probably the worst son in the world. They said they would never give up on him, but they finally did.

Harold and Max, in their fifties and DIY enthusiasts, decide not to make the same mistake twice. This time round they buy a flat-pack 18-year-old boy which they assemble and programme and regulate with a remote control. They call him Jan.

But robots can go wrong and soon Jan is behaving as badly as Nick.

Brian Vernel plays Nick and Jan and is excellent in both roles. He is particularly funny when Jan’s language turns foul, racist and starts saying things he shouldn’t be saying – such as he wants to run a chain of fast food restaurants which would be sited at every school gate in England.

“Please don’t give up on me,” he pleads with his shocked parents. But the advantage of a machine is you can always rewind it, alter it and even destroy it.

There are 45 scene changes. The stage management is kept busy loading and unloading a travelator which brings on an extraordinary range of furniture and props.

Hamish Pirie’s production sets the action into a Punch and Judy-like theatre box and emphasises the robotic nature of all the characters.